An estimated 40,000 people attended a rally in Dhaka, Bangladesh, on Tuesday calling for a nationwide boycott of France and government policies meant to hurt the European nation in response to President Emmanuel Macron launching a campaign against radical Islamists.

Macron has begun the process of shutting down jihadist groups and arresting radical Islamists in the aftermath of the murder of Samuel Paty, a schoolteacher, for showing his students satirical cartoons of Muhammad by the French magazine Charlie Hebdo. Macron has refused to apologize for the cartoons, as many in the Islamic world have demanded, instead announcing France would not yield to violence or intimidation in attempts to curtail free speech. The French government also held a national tribute to Paty, which many in the Islamic world considered an insult given Paty’s status as an infidel.

The mob... estimated to include 40,000 men, burned Macron in effigy in addition to making their calls to boycott France. The event threatened to become violent when the mob made an attempt to storm the French embassy in Dhaka, obstructed by hundreds of police officers, who surrounded the embassy with barbed wire,...

"... said that the French government had hurt the hearts of the Muslim Ummah by displaying caricatures of Muhammad (PBUH) under state police guard,” ... reportedly condemned the United nations for having “failed to protect the interests of Muslims” by acting against French cartoonists, demanding unspecified “strong action.”

“Macron is one of the few leaders who worship Satan,” Ataur Rahman, a senior leader of the Islamic Movement party...

“France is the enemy of Muslims. Those who represent them are also our enemies,” Nesar Uddin,...

video:protests against France from Bangladesh... 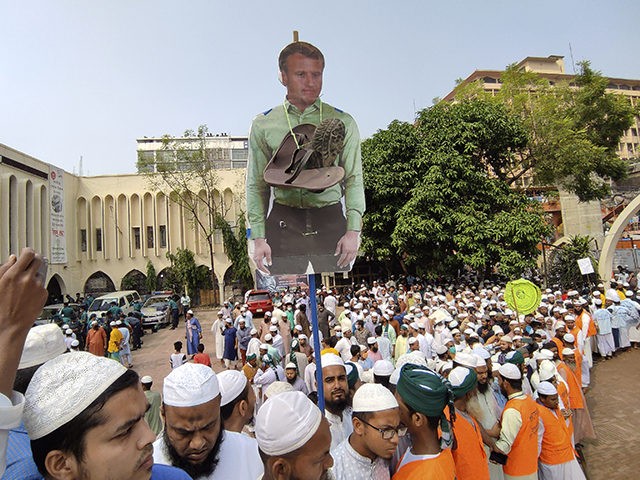 PROVING the wisdom of keeping these barbarians out of France.

Those same 40K men could be doing something better with their lives. Earn money, spend time with their kids, show the wife a little love, even.
Instead, they get involved in hating a president of somebody else’s nation because he is not a jihadist.

I see they added the dreaded flip-flop insult!

Must have a Biden crowd counter.

See if we care about the next famine or sea level rise swamping you.

This is good. Once again France will be at the forefront of the war with Islam. That hasn’t happened since the 12th century

French and EU busybodie have placed sanctions on Myanmar for the accusation of human rights abuses against Myanmar’s Muslim minority, haven’t they?

All that sophisticated nuclear manufacturing, and then testing on Fangataufa & Moruroa (atolls in French Polynesia).

Look up the famous image of the 1970 Operation Licorne blast.

Macron could incinerate them all. 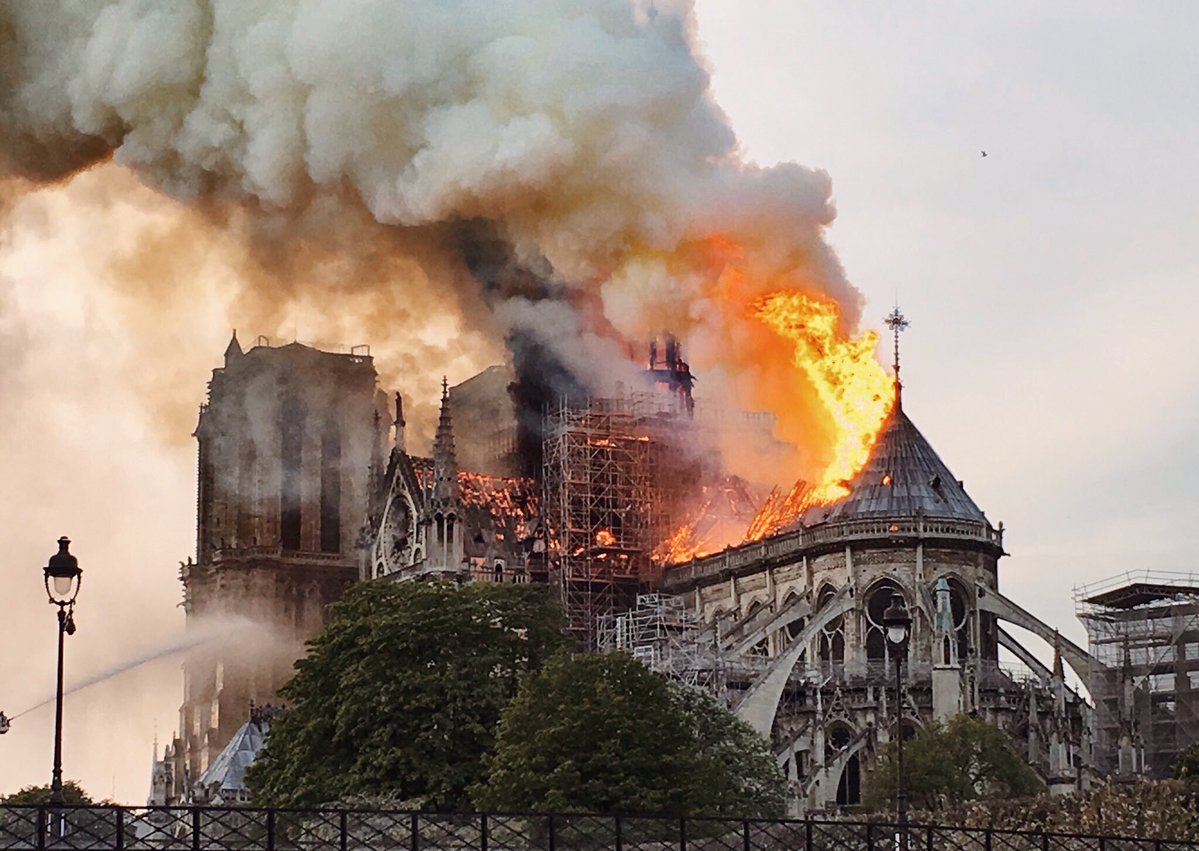 What will it take for France to finally stop the appeasement that has been going on since 1870?

The watchword of France is Liberté, égalité, fraternité but as National Lampoon magazine from the 1970’s once lampooned:

French and EU busybodie have placed sanctions on Myanmar for the accusation of human rights abuses against Myanmar’s Muslim minority, haven’t they?