All of the tweets are posted in the article at the link.


Almost two weeks ago I reported on the bizarre social media behavior of Antonio Spadaro, the Pope's "mouthpiece" and editor of the influential Jesuit journal La Civiltà Cattolica. He had used Twitter in various ways to attack the "four cardinals" who had submitted the "dubia" to Pope Francis. This included using screenshots of the movie trilogy Lord of the Rings to equate the Pope's opponents with grotesque fictional villains.

Spadaro appeared to be conflicted about the appropriateness of his actions. He alternated between acting like a man with something to hide and flaunting his prowess at trolling. He deleted one tweet, which appeared to equate Cardinal Burke with a "witless worm," then put it back up with a jokey comment and additional jabs against his critics.


A small group of Catholic Twitter users and bloggers began to follow and report on Spadero's actions. My posts of a few weeks ago were one part of that.

Since then, virtually all of us have been blocked by Spadaro on Twitter.


A few days after the "witless worm" post/deletion/repost, Spadaro made another juvenile pop culture attack on Cardinal Burke et al. but this time it was in the form of a retweet.


In conformity with his past pattern, this tweet was also soon deleted.

Who was Habla Francisco? The name can be translated as "The Pope speaks" or "So says the Pope." The account holder's Twitter page showed that "Habla Francisco" had joined Twitter in September 2013 but had only made 3 tweets, all of which were retweeted by Spadaro. (They have all now since been deleted). "Habla Francisco" supposedly had 18 Followers but the account was "protected" such that no other information was publicly available.


You can guess where this is headed.

A few days ago, one of the Spadaro sleuths discovered that "Habla Francisco"'s account could be traced to Spadaro's own email address at La Civiltà Cattolica.


I cut off the identity of the person who posted the above [see article at link], but this tweet and other similar communications were publicly shared on Twitter. The information revealed at the bottom was confirmed by multiple sources.

That's right, Antonio Spadaro, the editor of La Civiltà Cattolica and one of the Pope's main point men in promoting Amoris Laetitia had been "retweeting" his own tweets from a sock-puppet Twitter account. These fake retweets were used to defend an Apostolic Letter and attack four cardinals of the Catholic Church.

Yesterday, Chris Ferrara claimed, only half-humorously, that the Pope's men were acting like Mafiosi.

I agree, but they're also acting like teenage girls.

Interestingly, Spadaro had previously styled himself as a sort of expert on the internet and social media. A few years ago he authored Cybertheology: Thinking Christianity in the Age of the Internet. The cover shows God jump starting an internet connection or linking social media users or something:


The book has two brief positive reviews. I wonder who wrote them?

According to the Amazon blurb:

The content, as might be expected from a contemporary Jesuit "theologian," is one part quasi-Marxist, one part quasi-new age and one large part not-so-quasi pop culture riff:


Spadaro also considers the hacker ethic in relation to Cybertheology.

Perhaps Spadaro should have considered creating a sock-puppet that wasn't so obviously linked to his professional email address.

There's actually more to this story. But for now at least I'm going to be cryptic about it. Suffice it to say (and I'm not joking around or trying to be overly dramatic here) if you try to go to the Mahound's Paradise Twitter page and find that it no longer exists, know that I wasn't the one who deleted it. TOPICS: Catholic; Current Events; Moral Issues; Theology
KEYWORDS: catholic
1 posted on 11/30/2016 2:10:38 PM PST by BlessedBeGod
[ Post Reply | Private Reply | View Replies]
To: BlessedBeGod

Net trolling has come to the Vatican. Such is life.

The Vatican is doing an excellent job of killing off the Catholic Church.

7 posted on 11/30/2016 2:20:28 PM PST by RummyChick (Trump Train Hobo TM Rummychick. Example - Ryan Romney Kasich. Quit trying to Jump on the Train)
[ Post Reply | Private Reply | To 1 | View Replies]
To: RummyChick
Mahound's Paradise ‏@MahoundParadise
"Mitt just told me I could have had all three wives at once." 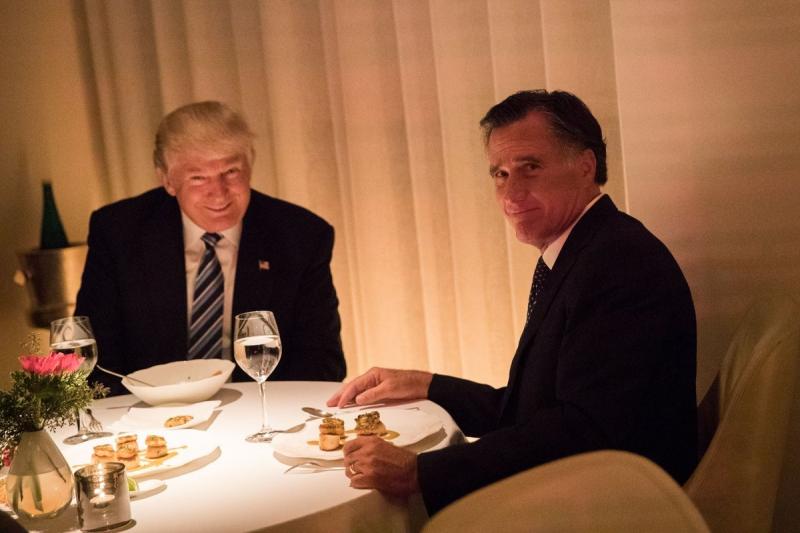 A sock puppet bit my sister once..

Wow. Did he really?!

You can see a little bit of it here...including the woman who had interviewed John Miller.

What would a “Romeless” Roman Catholic church look like?

Maybe in the same kind of position that Martin Luther was hollering that he had found himself in?

(Hey, between Pizzagate and the Catholic Church's past infiltration by male homosexual ephebophiles, you never know...)