Summons delivered to eligible men at midnight. Schoolteachers pressed into handing out draft notices. Men given an hour to pack their things and appear at draft centres. Women sobbing as they sent their husbands and sons off to fight in Russia’s war in Ukraine.

The first full day of Russia’s first mobilisation since the second world war produced emotional showdowns at draft centres and even signs of protest, while it appears Russia could be considering far more than the 300,000 new conscripts claimed by the defence minister, Sergei Shoigu.

One woman in a small village in the Zakamensky region of Buryatia, in eastern Siberia, said she first felt something was amiss when the dogs began barking about midnight.

In a community of 450 people, the village head was walking from house to house, seeking to hand out more than 20 draft notices. As men gathered before departing the next morning, she said, some drank vodka, while others hugged and told each other to stay safe. Women cried and made the sign of the cross over the small minibus that carried them away.

“It’s not a partial mobilisation, it’s a 100% mobilisation,” said Alexandra Garmazhapova, president of the Free Buryatia Foundation, an activist group that has reported on the draft in the region. In the past day, she said, she and her colleagues had received and identified more than 3,000 reports of povestka, or draft papers, being delivered in Buryatia within just 24 hours of Vladimir Putin announcing the draft.

Despite assurances that Russia would be seeking men who had recently served in the army and had combat experience, activists pointed to a number of cases of men in their 50s receiving draft notices.

It’ll be over by Christmas!
(ducks and runs)

Russia demobilizes 400,000 soldiers every year.
The number of volunteers exceeds the number of called reserves by far.
I know several people who showed up and were rejected because they formed the lists out of people with previous military experience and or specific MOS.
This idiotic propaganda is as disattached from reality as stories of mass draft protests which were in fact twitter induced flash mobs of 2,000 nationwide.

“I ask you: Do you want the total war?! Do you want it, if necessary, more total and radical than anything that we can yet today even conceive?!”

At least Neville Chamberlain tried to avoid the abyss.

Two out of three ain’t bad.

They will get WWII rifles, thin uniforms—but they won’t have time for any training.

Yesterday, ‘Russia Today’ talked with the Defense Ministry, who were asked to clarify who exactly falls under the mobilization. Here was their response.

Citizens who fall under ALL THREE points are subject to mobilization:

Yes no need for misinformation when the truth is bad enough. The fact that Russia has recently had a major defeat is stunning.

While you guys advance the war, maybe support the site! 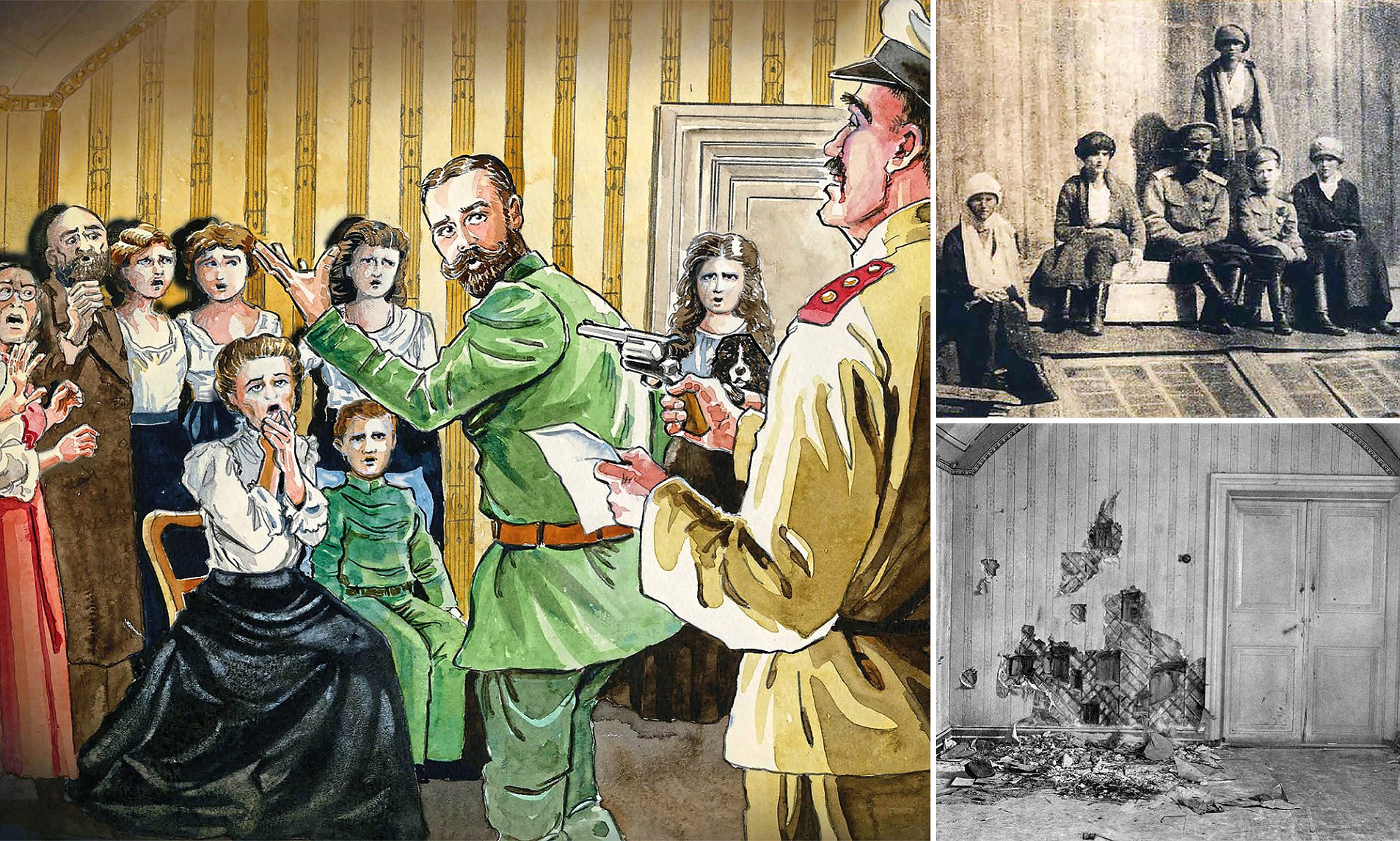 Putin should read about what happened to Tsar Nicholas II.

Then you and others of your cohort wonder why you get your arses blasted for being propaganda peddlers.......

They might want to get their matters in order before deploying. These conscripts will be going up against a legion of well-trained, well-armed defenders who want them gone… or dead.. or both.

Then just recall THEM! They are already trained, and would not have “lost their edge” in so short a time. They can be tossed into the fray without further ado.

Sounds like Russia’s about to crush Ukraine. I hear all this and that about Russia being on the ropes.

Uh, don’t think so. Putin thought he’d tootle on into Ukraine and got his pee pee spanked. Now he’z about to go take care of some business.

The withdrawal of a garrison of 2,000 troops who faced a Zerg rush of 20,000 cannon fodder in one area of a 1200 km front is hardly a major defeat. If so then the US lost the Afghan war in Korengal (even though it really lost it last year).

The Russians were re-positioning their troops from Izyum, and Western intelligence spilled to the Ukrainians about it.

Check the casualties from the "major defeat".

“I know several people who showed up and were rejected...”

Did YOU show up, tovarishch?

It not works this way.

"Partial mobilization" is just another shabby lie being told to the Russian people. They ain't buying it, Comrade Cranked.