French President Emmanuel Macron said it is vital that Russia is not humiliated so that when the fighting stops in Ukraine a diplomatic solution can be found, adding that he believed Paris would play a mediating role to end the conflict.

Macron has sought to maintain a dialogue with Russian President Vladimir Putin since Moscow's invasion of Ukraine in February. His stance has been repeatedly criticised by some eastern and Baltic partners in Europe, as they see it as undermining efforts to pressure Putin to the negotiating table.

"We must not humiliate Russia so that the day when the fighting stops we can build an exit ramp through diplomatic means," Macron said in an interview to regional newspapers published on Saturday. "I am convinced that it is France's role to be a mediating power." 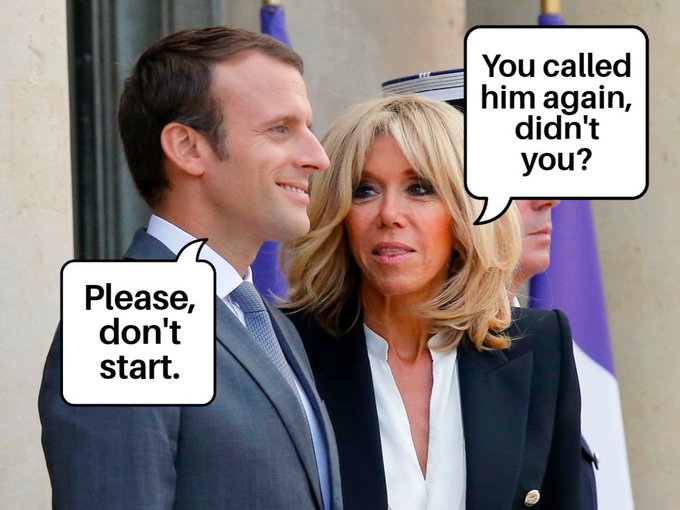 heaven forbid the guy apply the lessons of the treaty of versailles to this situation.

unlike many here, who think a ‘war guilt’ clause and reparations isn’t even enough punishment.

This entire debacle could probably be done and over with if macaroon would just offer France up to pootski and forget about Ukraine. Heck of lot fewer killed and wounded right? Notre Dame is already ruined so...........

What in your view would be appropriate punishment?

You can always count on the French. For nothing. 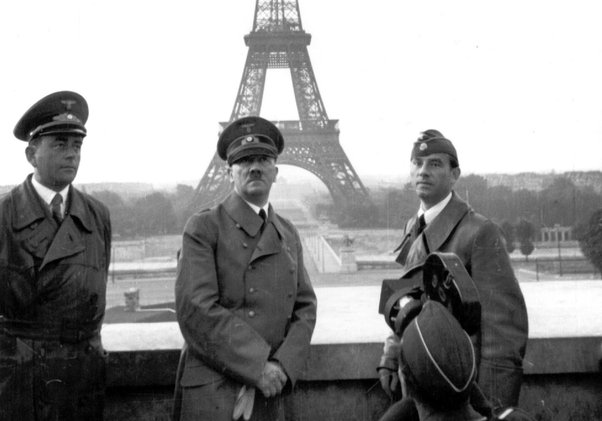 Translation: This situation has become a mess. Inflation, energy and debt and will likely take down governments in Western Europe too. We need a way out.

Macron wants a surrender deal before Putin croaks from cancer.

I never said punishment was appropriate.

you ‘punish’ small unimportant states who cannot fight back.

you do not ‘punish’ countries capable of destroying you, unless you wish to create the economic conditions that will lead to rise of leaders that will advocate that,

not that it is clear to me that the theft of russian reserves and sanctions will hurt russia more than they hurt the USD.

I will observe that I have not seen TV news in decades, so it may be I haven’t gotten the ‘proper’ perspective.

Russia is slowly grinding away at Ukraine, and appears on a path to either take the entire country or just chew off the eastern portion and stay there (at Putin’s choice). So Macron is looking forward to the West appeasing that, and returning to normalcy with Russia. Until Russia’s next aggression.

Macron isn’t the guy to carry the bannner for this message, but yes, you should always leave the enemy a way to retreat. Unless you intend to annihilate him, which nobody is going to do, at least not from outside Russia.

Yes - but that is not the same as not humiliating him.

As the Americans withdraw, Europe is going to reshuffle. France will come out on top. Macron knows this is Russia’s last gasp and he knows France has the most to gain when it finally goes under. He’s positioning for that reality.

On one hand naked aggression should be humiliated. And on the other hand, is Macron really so stupid as to think Russia has made a mistake in conquering parts of the Ukraine?

Macron wants his assets who were captured in Azovstal Steel Plant back.