Senate Republicans on Thursday blocked a bill to create domestic terrorism offices within federal law enforcement agencies in response to a mass shooting in Buffalo, N.Y., that left 10 people dead.

Senate Majority Leader Charles Schumer (D-N.Y.) framed the Domestic Terrorism Prevention Act as an opportunity to vote on Republican and Democratic amendments to curb gun violence, but his plea for GOP support to begin the debate fell flat with Republican colleagues.

“The bill is so important because the mass shooting in Buffalo was an act of domestic terrorism. We need to call it what it is, domestic terrorism. It was terrorism that fed off the poison of conspiracy theories like white replacement theory,” Schumer said on the floor before the vote.

The vote broke down along party lines, 47-47, with not a single Republican voting for the measure.

The legislation would have created an interagency task force within the Justice Department, Department of Homeland Security and the FBI to analyze and combat white supremacist infiltration in the military and federal law enforcement agencies.

Republican senators argued that new federal laws and offices are not needed to monitor and prosecute domestic terrorism because politically motivated violence is already covered by existing laws.

They also voiced concerns that the bill could open the door to improper surveillance of political groups and create a double standard for extreme groups on the right and left of the political spectrum.

The failed Senate vote comes roughly one week after the House passed the legislation largely along partisan lines, 222 to 203. Rep. Adam Kinzinger (R-Ill.) was the only Republican to vote for it.

“It would be the Democrat plan to name our police as white supremacists and neo-Nazis. I met policemen throughout Kentucky and I’ve not met one policeman motivated or consumed with any kind of racial rage,” he said.

“What an insult it is to put a bill before the House and say our Marines are consumed with white supremacy and neo-Nazism,” he added.

Is Schumer concerned about this?

Just goes to show how divided the nation is and that the left thinks all Whites are White supremacists.

We need Truth in Labeling.

Sixty-two (30%) of the mass shootings were related to bars, nightclubs, parties, concerts, sporting events, or festivals. Many were directly or indirectly related to gangs and drug trafficking. A disproportionate number seemed to involve blacks, as is the case with most violent crime.

Looking at the data, late night partying and drinking in urban neighborhoods seems a far greater threat to public safety than "white-supremacy," but try to tell that to a freak like Chuck Schumer. He is using the single exception to the norm as his rallying cry to fight a problem that is far more a problem of his own constituents.

Rep. Adam Kinzinger (R-Ill.) was the only Republican to vote for it.

No, because he is a dishonest, lying fraud.

I agree. Call it what it really is. Democrat terrorism .. by mentally defective leftists.

Oh please...It was a mass murder. Happens every weekend in Chicago.

And as usual they’re blaming the Republicans. This song and dance is getting so freaking old. We are ripe for Civil War 2 ...Don’t know how it would take place but all this crap happening in DC is tearing this nation apart. Liberalism is a cancer and the rats flaunt it to full capacity. RUSSIA PLEASE NUKE DC! The American people would appreciate it...deeply!

It tells me that half the nation has mental illness.

Yeah, it was a Criminalize any Opposition to ‘Rat Oligarchs bill.

A lot of school board meetings would be raided by this new task force.....if it were allowed to pass. Republican caucuses across the country would not be safe, especially Trump rallies.

So now we have another one to contend with in Texas.

What is the FBI for? They want another agency? Why? 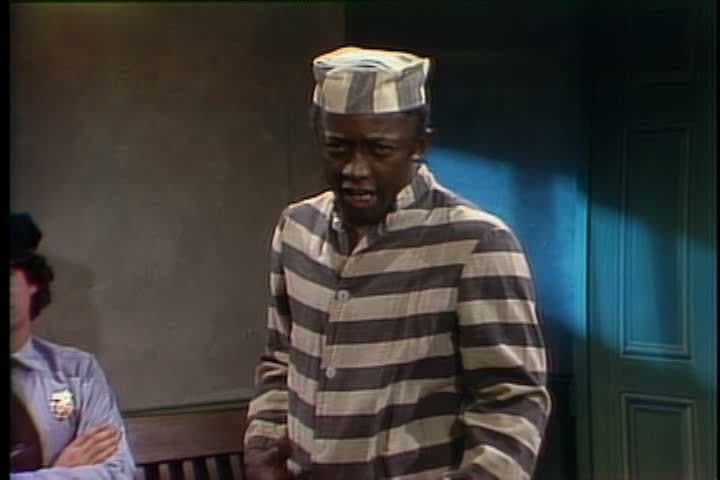 So they found their nuts for a day?