In an era where the hunt for disinformation has become a political obsession, Hillary Clinton has mostly escaped having to answer what role she played in spreading the false Russia collusion narrative that gripped America for nearly three years.

First, the Clinton campaign wasn't "totally confident" about the accuracy of computer data suggesting Donald Trump had a secret communications channel to the Kremlin via Russia's Alfa Bank.

And second, Hillary Clinton herself personally approved spreading the story to the news media, despite the concerns about its accuracy.

"I discussed it with Hillary as well," Mook testified. "I don't remember the substance of the conversation, but notionally, the discussion was, hey, we have this and we want to share it with a reporter," Mook said.

Prosecutors asked Mook if Clinton approved leaking the story to the media.

The testimony confirms what CIA Director John Brennan told President Barack Obama secretly in July 2016 and what the CIA later told the FBI two months later: There was intelligence that Clinton had approved a plan to dirty up Trump with Russia allegations to distract from her own email server scandal.

Kevin Brock, the FBI’s former assistant director for intelligence, called Mook’s revelation a “startling piece of testimony, particularly since he was a defense witness.”

“What difference, at this point, does it make?” 🙀🙀 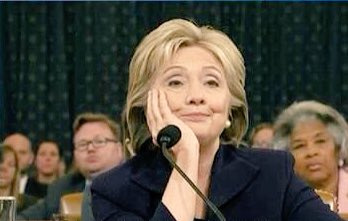 Isn’t Trump suing Clinton over this? If he’s not, he should be. This would help his case immensely.

Can we finally lock this f’ing bi+ch up already?

VIDEO: 2017 Jake Sullivan on CNN peddling the Alfa Bank hoax and FBI leaked info to CNN about it

Yes! He filled lawsuits against her after this information came out. He’s going to have the last laugh.

I'd like to see her forced to publicly admit her guilt and apologize to Trump before she's locked up.

EVERYONE in DC knew by June of 2017 that this was a Hillary hit job and still the GOP continued to assist the Democrats to keep it going long after. 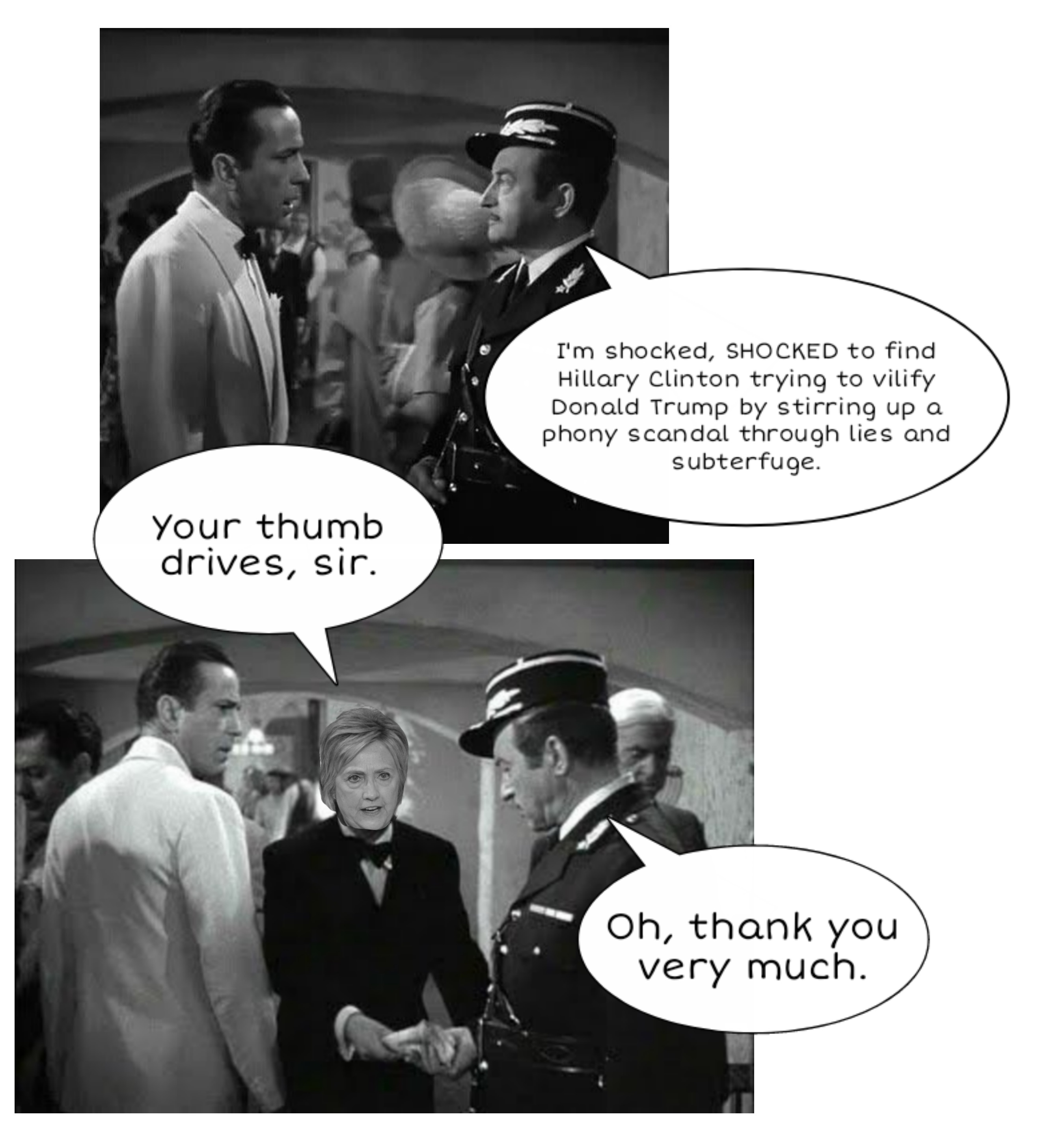 She’s not gonna have that count look on her face when she’s accounting all this to Jesus.

oh and one word is misspelled

Being a public figure makes that battle extremely difficult.

Hillary will never see justice in our world. But she will in the next, and I do not envy her.

Yes, but we didn’t have it in a transcript of a Trial by a defense witness under oath.