Liberal, Democratic Party-aligned strategists, pollsters, and think tank experts spent six months coming up with the “ultra MAGA” label that President Joe Biden has begun to deploy against Republicans ahead of a difficult midterm election.

Biden’s attempt to appropriate the “MAGA” brand as a political attack was hardly accidental. It arose from a six-month research project to find the best way to target Republicans, helmed by Biden adviser Anita Dunn and by the Center for American Progress Action Fund, a liberal group.

He spokespeeps said that Ultra MAGA was something Joe came up with on his own.

This guy has to be fed family stories, it’s all so fake.

LOL, they spent six months coming up with that, something that isn’t even considered to be an insult to those being insulted?

I have always thought all of them were losers, but...they are even worse than I had imagined!

I am more MEGA MAGA myself..

Democrats wasted six months of brainpower to compliment us?

I would expect to see ‘Mega MAGA’ hats available online within a week!

in another six months they’ll come up with: “New and Improved Ultra MAGA, now with more Nanotechnology!”

Six months to develop that slogan?

We’ve known they were morally bankrupt for decades. This is just further proof that they are also intellectually bankrupt.

.
Which We are Living in.

Exactly. I’m proud to own it, just like ‘deplorable’. 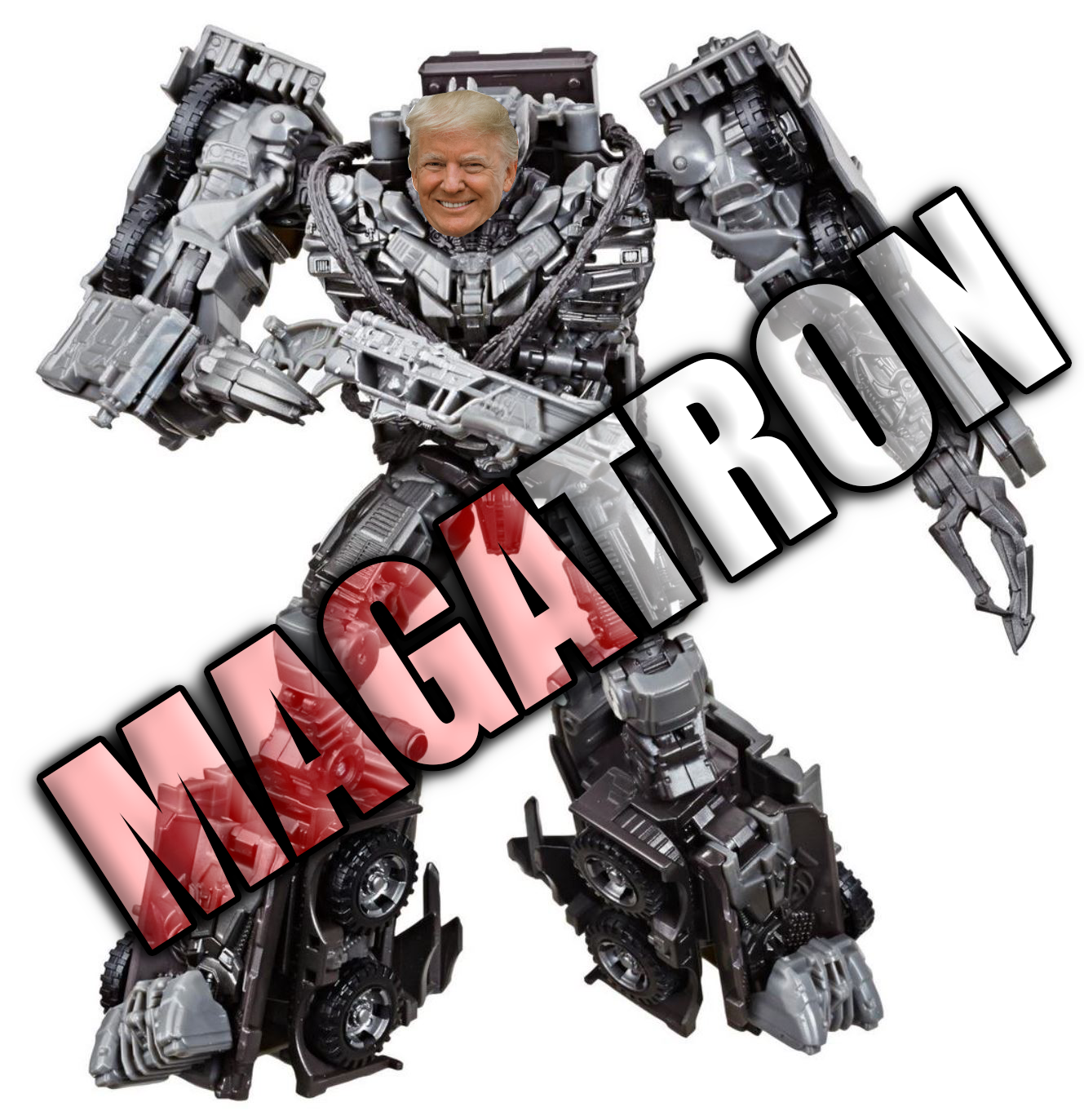 I wonder how much the Dems paid the focus group to come up with that as an attack slogan.

They paid too much, regardless of the price.

The MAGA’s got Let’s Go Brandon for free.

If Anita Dunn was on that planning team, she probably refused to listen to anyone else’s idea.
“I know what I’m doing. I know these MAGA people like the back of my hand!”

6 months to get mocked mercilessly! 😂

I wish they’d spend this much time and effort in trying to repair the various issues that we are facing in this country!

That was an epic backfire.

Mostly they’re Obama retreads. My theory is that some,like Biden, has “stupid” as their baseline. Those with any brain cells were made intellectually flabby by the media’s daily tongue bath. Hence, they come up with something like this and really did think it was clever 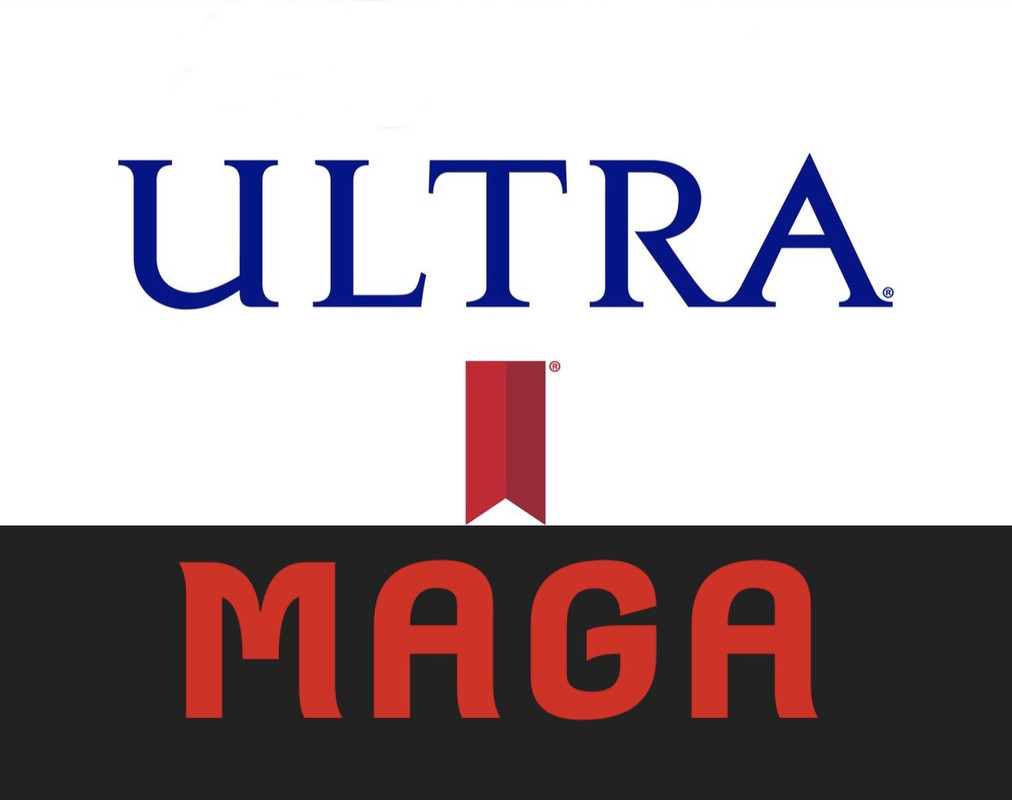