Russia has warned that it will have to take “military-technical” steps in response to Finland’s application to join Nato.

The foreign ministry accused the military alliance of seeking to create “another flank for the military threat to our country”.

“Helsinki should be aware of its responsibility and the consequences of such a move,” the ministry added.

Kremlin spokesman Dmitry Peskov said: “The expansion of Nato and the approach of the alliance to our borders does not make the world and our continent more stable and secure”.

When asked whether Finland’s accession to the military alliance would be considered a threat toward Russia, Peskov answered: “Definitely”.

Earlier on Thursday, Finnish leaders said they were in favour of joining Nato and a formal decision would be made this weekend.

Finland, which shares an 810 mile border and a difficult past with Russia, has gradually stepped up its cooperation with the North Atlantic Treaty Organization as a partner since Russia annexed Crimea in 2014.

TOPICS: Breaking News; Foreign Affairs; Russia
KEYWORDS: beatingthefrwardrums; beatingthewardrums; china; clownworld; communism; finland; nato; natoaggression; putinsbuttboys; russia; russianaggression; sovietaggression; sweden; ukraine; ussr Navigation: use the links below to view more comments.
first 1-20, 21-40, 41-60, 61-80 ... 261-265 next last
Universal male conscription is in place, under which all men serve for 165, 255, or 347 days, from the year they turn 18 until the year they turn 29. Alternative non-military service for men and voluntary service for women is available.

Finland's defence budget for 2022 equals approximately €5.8 billion. The voluntary overseas service is highly popular and troops serve around the world in UN, NATO and EU missions. With an arsenal of 700 howitzers, 700 heavy mortars and 100 multiple rocket launchers, Finland has the largest artillery capability in western Europe.

Homeland defence willingness against a superior enemy is at 76%, one of the highest rates in Europe

The Finnish military doctrine is based on the concept of total defence. The term total means that all sectors of the government and economy are involved in the defence planning. In principle, each ministry has the responsibility for planning its operations during a crisis. There are no special emergency authorities, such as the U.S. Federal Emergency Management Agency (FEMA) or Russian Ministry of Emergency Situations. Instead, each authority regularly trains for crises and has been allocated a combination of normal and emergency powers it needs to keep functioning in any conceivable situation. In a war, all resources of society may be diverted to ensure the survival of the nation. The legal basis for such measures is found in the Readiness Act and in the State of Defence Act, which would come into force through a presidential decision verified by parliament in the case of a crisis 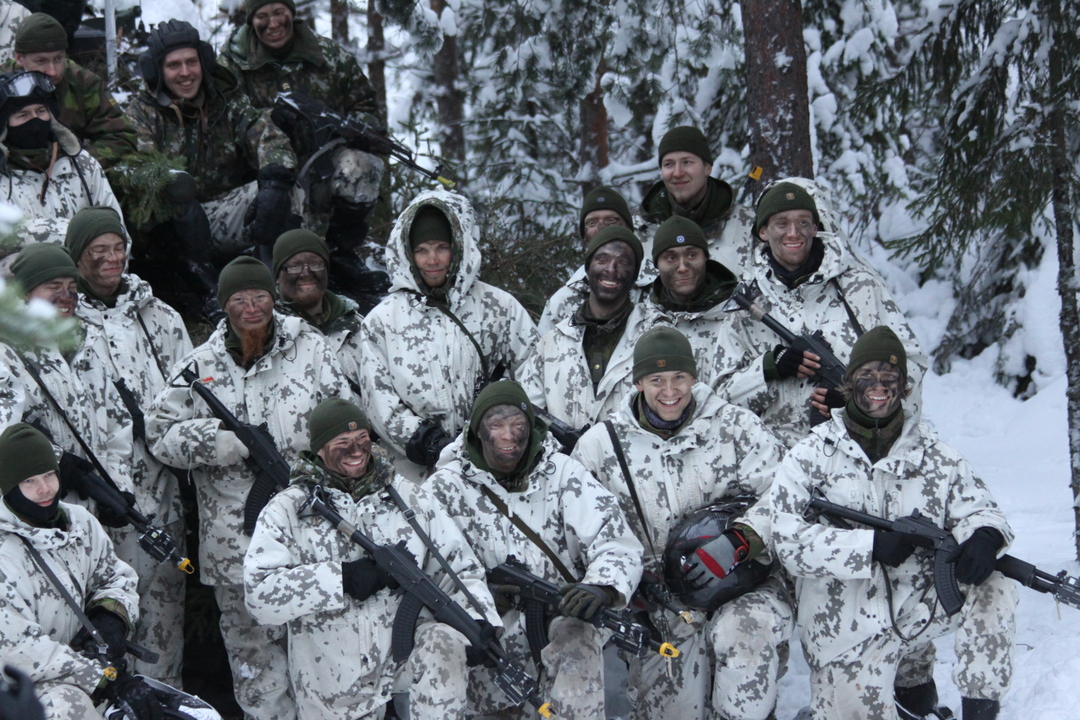 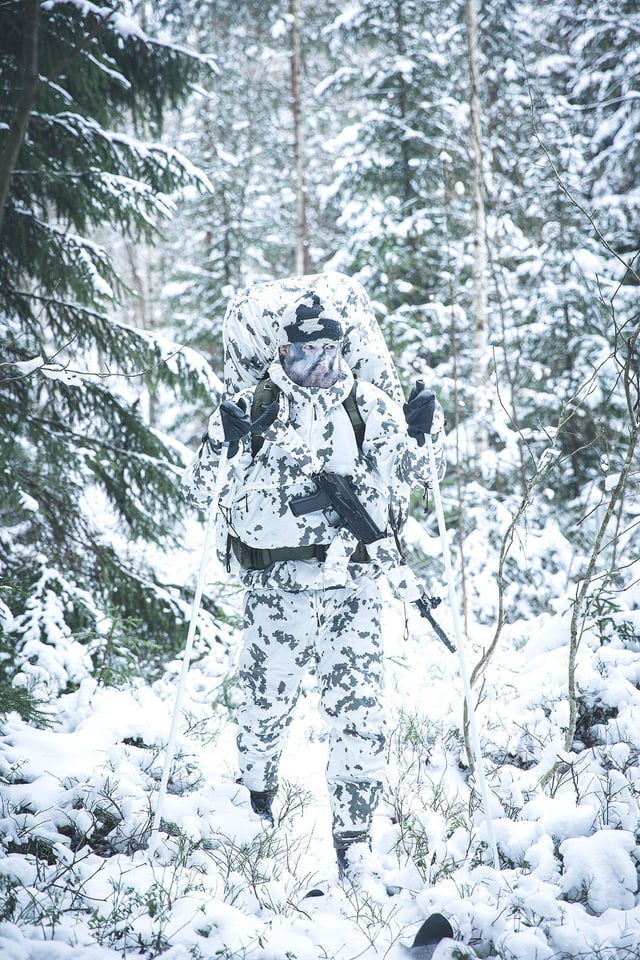 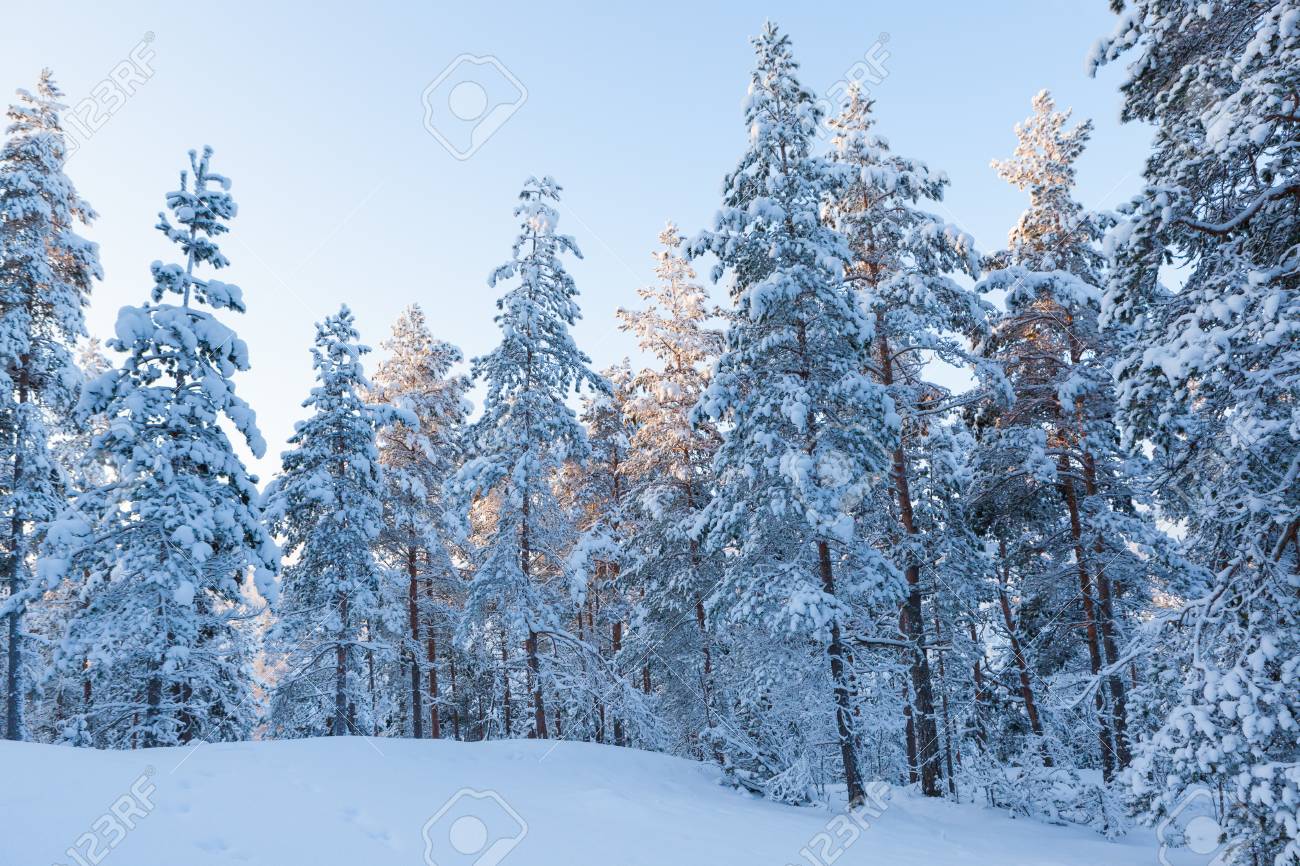 Because Russia always did so well when they took on Finland.

These Russians would be better served by just keeping their mouths shut, and showing the world their actions.

...and the Fins will welcome Ivan with open arms. Heard that one before.

Finland should immediately seize the land taken from them after the winter war.

We are treating a massively armed world power as if they were some tinpot dictatorship. It’s as if the America haters have found a way to destroy both their boogie man ‘Putin’ and their most hated nation ‘the USA all in one program. Who would want to destroy both the USA and Putin? The Soros funded left is who.

The ghost of Simo Haya laughs.

Since they’re doing really good in Ukraine, they can focus on other countries.

Vlad is going to find it hard to “take steps” from the graveyard. He is a spent force making threats at this point.

“These Russians would be better served by just keeping their mouths shut, and showing the world their actions.”

I think the bluster is so they don’t have to take actions. It’s rather like “display” behavior; a cat fluffing up, turning sideways and hissing.

It’s all fun and games, until the trees start to speak in Finnish.

Russia actually won two wars against Finland in the last century. The second time they begged to allow them to exist as a nation and were only allowed on conditions of neutrality.

You are aware of the “boy crying wolf” story, right?

All of their bluster makes them look stupid. Especially when they cannot take over a country like Ukraine.

Now that we’ve seen how bad the spring maintenance is on Russian equipment—we can see how poorly they perform in the winter.

NATO is a defensive military alliance. Not sure how your list of undesirable social ills comes into play with that.

While in the Navy we operated with the Fins on 2 occasions. One was a massive Naval exercise named “Big Shoulders”. It happens every 18 months. The Finns are far and away the most professional foreign navy I personally had any dealings with.

Putin does not want to rattle that cage. Effing with Finland would be akin to falling into a 10 ft tall fire ant hill. They are professional, prepared, and committed.

In addition we have a longstanding mutual defense treaty with Finland. Joining NATO is a formality for Finland.

Starting a major war to distract from the very bad inbound economic stuff (currency debasement, modern form, plus apparently all kinds of other supply chain problems) is a pretty old trick. they may well think they can end up neutering the ability of domestic opposition to matter with this.

I see a pattern.

Note: I am not for NATO expansion. I think the EU should have it's own military force and tell America to sod off, only after paying us back trillions for the defense we have provided them since WWII.

Yeah Vladimir Putin gives a crap about distracting from our inflation.
So much so that he launched a war and is getting his ass kicked and many many people killed.
/s