Senator Elizabeth Warren (D-MA) said Wednesday on MSNBC’s “The ReidOut” that she believes the “extremist” Supreme Court is “emboldening people in the state legislatures to actually break the law” by passing laws that limit abortions.

When asked about an Oklahoma law, Warren said, “I grew up in Oklahoma at a time when abortion was illegal, but even as a little girl, I understood that women still got abortions. Rich women just went somewhere else. They could travel and had plenty of access to abortion. Poor women went to back alleys. Understand that even if Oklahoma says we’re going to prosecute people for trying to get an abortion, those abortions will still occur. It’s just a question of how much danger, how much risk, and how hard this falls on the poorest and on the most vulnerable.”

Emboldening states to break the law? That can be taken multiple ways, Liz. Maybe you should leave them alone.

Like breaking the law flying illegal alien invaders throughout the country?

Like Kamala Harris breaking the law sitting as vice president when she's not eligible because neither of her parents were U.S. citizens when she was born?

Like raising campaign funds as part of the fraud of having Kamala Harris run for vice president when she's not eligible because neither of her parents were U.S. citizens when she was born?

3 posted on 04/06/2022 5:41:23 PM PDT by T.B. Yoits
[ Post Reply | Private Reply | To 1 | View Replies]
To: ChicagoConservative27
Fauxcahontas Warren the sweater psycho, wears a sweater even in the summer. It must some ancient Indian tradition.

"Yes I know it is 95 degrees out, but I must wear a sweater because I'm completely insane and that's why you should vote for me!" 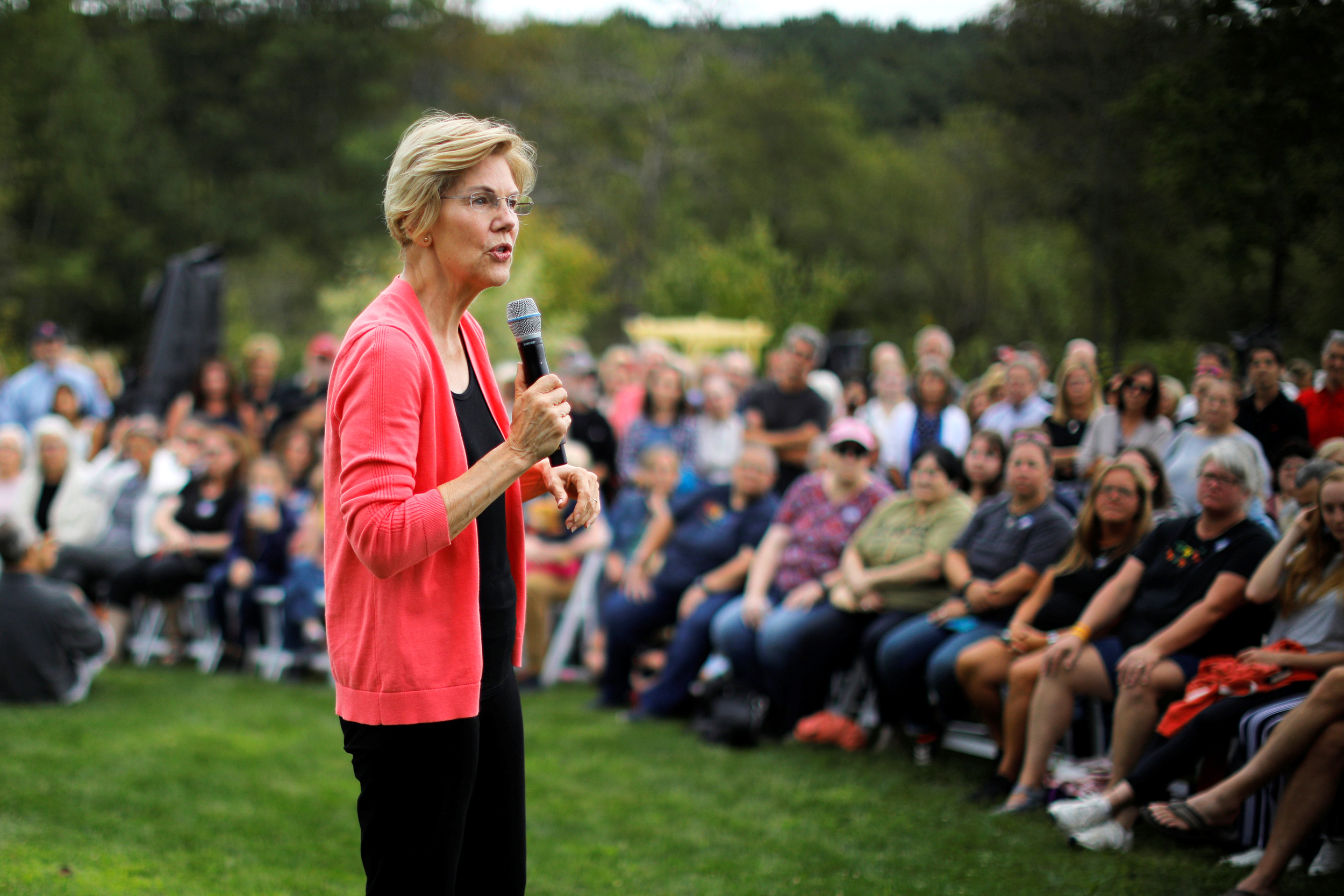 4 posted on 04/06/2022 5:42:41 PM PDT by GrandJediMasterYoda (As long as Hillary Clinton remains free, the USA will never have equal justice under the law)
[ Post Reply | Private Reply | To 1 | View Replies]
To: ChicagoConservative27

Senator Elizabeth Warren refers to “the most vulnerable”.

“The most vulnerable” people in the world are the babies who are legally murdered by their mothers between conception and birth with the full support of babykillers in government.

A librarian who cannot locate her Library.

.
Virtue signaling without a virtue.