The Pentagon has finally admitted that it killed an innocent aid worker and seven children in a bungled drone strike, marking a disastrous intelligence failure for the Biden administration.

A detailed timeline released by the Pentagon on Friday, when compared against prior reporting on how aid worker Zemari Ahmadi spent his day in Kabul on August 29, reveals the mistaken assumptions and tremendous errors that led up to the disaster.

Ahmadi, 43, worked for US-based aid group Nutrition and Education International, and US officials now admit he appears to have had no connection to ISIS-K terrorists. His fatal mistake, it appears, was driving a white 1996 Toyota Corolla.

In the wake of a suicide attack that killed 13 US troops at the Kabul airport, US officials had intelligence that just such a vehicle was involved in planning another attack, Marine Gen. Frank McKenzie, head of U.S. Central Command, said at a briefing on Friday afternoon.

Remember how the Democrats wailed and cried about Trump having IRGC general Soleimani killed at the airport?

Now, this doesn’t bother them a bit.

to helping sedition every day during Pres. Trump’s Presidency,

to conspiring with Xi and CHina against America,

to leaving Americans and Allies to be raped,
executed and enslaved,

the Pentagram is not what it used to be.
Not one (1) man or woman of Honor
obeying their Oath to the Constitution. 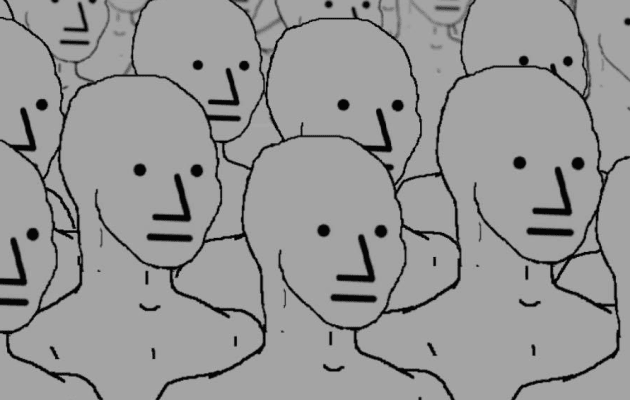 “WE WILL TRACK YOU DOWN AND MAKE YOU PAY”.

I’m certain that somebody will resign over this outrage! Lol.

Maybe they used that new infared I’d technology to id them like the FBI does.... Yeah right!

The tragedy of this event is that these children and this man were blown to smithereens by the US Government under authority given to them by the American People.

The follow on tragedy is, we know, that a handful of people collectively have the power to make stuff like this happen.
Just a few names are Biden, Blinken, Austin, Milley, Pelosi, Schumer, MacKenzie, Garland and RINO’s like McConnell, Collins, Murkowski, Cheney, Romney, Portman, Rubio and others.

If there were any justice in this world, all these people would be locked up for their not so behind the scenes criminality (McConnell’s 36 million from China for one example).

Every Democrat is equally guilty of pulling the trigger.

Drones seem like scary things, until it occurs to you they are controlled by “military intelligence”.

What did the aid worker know? Who was he going to talk to?

Biden kills children, all you need to know, press covers it up sweeps it under the rug and they move on.

He had information that would lead to the arrest of Hillary Clinton...

Nobody should be killed by the military under this incompetent leadership. These four-star morons have no idea who the enemy is.

This is what you get from having a standing army full of ass-kissers lusting for promotion and glory.

Obama kicked more than 400 army majors out of the military. These were the most experienced battle-ready leaders we had.

Our so-called intelligence apparatus is a bunch of Ivy League Leftists trying to purge patriots inside our country. American spies inside Afghanistan were cowards and pushed to the front of the line (along with fellow cowards of the U.S. State Department) for seats on the first planes leaving.

The generals are so paranoid of being exposed as clowns, they are purging the most dedicated warriors we have - patriots who will die fighting, before shirking their sworn oaths and duty.

So who is facing a Court Martial?

BOTL for a white van! Sheesshhh!

Amid all the disgraces associated with our Afghanistan policy, this one really stands out.

Why do you call them "in name only"?

From what I can see of Republicans, locally, statewide, and nationally - they are as real as they can be.

Maybe, if you still identify as a Republican, it's you that's the RINO.