The Cheating Has Already Began: California Voter Fraud Can Only Be Thwarted by In-Person Voting Today
NOQ Report ^ | 09/14/2021 | JD Rucker

The fix is in. That’s the word on the street as the final votes in California’s recall election will be cast today. Millions have already mailed in their ballots… or unknowingly had their ballots mailed in for them by the cheaters.

There is only one way to stop Gavin Newsom from continuing as Governor of California. Voters need to turn out like it’s the most important election of their lifetimes. For most Californians, it is. Even presidential elections do not have the dramatic effects that this election will have on the state. Never have the policies between Republican candidates and the Democrat in office been so diametrically opposed.

At stake is the future of freedom. With Pandemic Panic Theater in full swing, a continuation of Newsom’s term will mean the most draconian lockdowns, face mask requirements, and state vaccine mandates in the nation. These policies would already be in place if it weren’t for the recall election. He’d be competing with Oregon, Washington, New York, and other leftist states to see who can be most authoritarian. After the election, Newsom will blow away his fellow leftist governors on the draconian scale if he isn’t removed today.

But like I said, the fix is in. Democrats are already starting to celebrate as they know the biggest statewide election fraud scheme in history worked. Sources have told me they collected an unbelievable amount of ballots from the mailboxes of unsuspecting voters. Their plan was simple: Mail ballots to everybody, collect them from mailboxes, then mail them in with “No” as the vote for the all-important first question of whether to recall Newsom.

The only way to prevent this from happening is if as many Californians as possible go to the polls and cast their votes in person. Many will be told they already voted. They’ll be asked to vote on a provisional ballot. The election officials will have the gall to ask these people for their identification as provisional ballots are the only ones that require such a step, so be sure to bring yours.

The good news in all of this is that there has been a groundswell of support from Republicans and “No Party Affiliation” voters over the last couple of days as news of voter fraud has finally been spreading. Mainstream media may be already calling the election because that’s what they’re being told to do, but the math still favors a Newsom recall. All it takes is a major push for in-person voting in order to reverse the effects of voter fraud.

There are national implications in this election as well. It’s not just the fact that Democrats in DC often follow the lead of California’s radicals when setting policy. The makeup of the Senate is at stake. If Larry Elder, the frontrunner, is elected, he intends to replace the missing-in-action Dianne Feinstein with a Republican. That would give the GOP a majority in the Senate and remove Chuck Schumer from his current leadership role. It would effectively block the radical legislation being pushed by Democrats and give our country a fighting chance at surviving the first half of the Biden-Harris term.

The press is doing its best to dissuade Republicans from going into vote. They’re making it out to be futile, just as they’ve done with every election for the past decade. Don’t believe it. Do your part, go to the polls, and vote “Yes” to recall Gavin Newsom.

I’m afraid it is already too late.

I’m in. Voting in person about 25 minutes from now. YES on the recall. Larry Elder for replacement gov. Let’s get this done.

“Our computers show you have already voted.”

Elder doesn’t believe there was vote fraud on 11/3/20, so his pending azz pounding is predictible.

They do not need to cheat to win this one.

If indeed the voting system is irreparably compromised stick a fork in our republic.

If he gets recalled it will be democrats who did it. Ain’t enough of us alone.

Anyone who thinks anything other than 100 percent turnout, including by mail, online, by proxy is not going to happen is probably going to be gravely disappointed.

I am quite sure that by the time I pass voting will be *required*.

Either we conservatives learn how to win with 100 percent turn-out or we fade into history.

“Elder doesn’t believe there was voter fraud in 2020?!” Maybe he’s not the right guy for the job then anyway.

There was massive in person voting last year.

It was the mail-in ballots where the cheating occurred.

It’s election day in CA and...surprise, surprise...it looks like FB is throttling Larry Elder’s posts. Normally, his posts get +5K likes. Today, he’s in the 100-200 range. Big Tech needs to be broken up. They are totalitarian.

Well, it will depend on turnout.

I think a month or two ago it looked grim for Goodhair, but now they will probably get enough Democrats to show up to keep him.

It’s roughly 2-1 Democratic here (very roughly), but if nearly all Republicans turn out and too few Democrats he could still be in trouble. However he is *not* dumb; corrupt, hypocritical, many other adjectives, but not dumb.

No, it can’t be thwarted by in person voting. You have to get rid of mass mail in voting.

A lot of faith in the system you have. 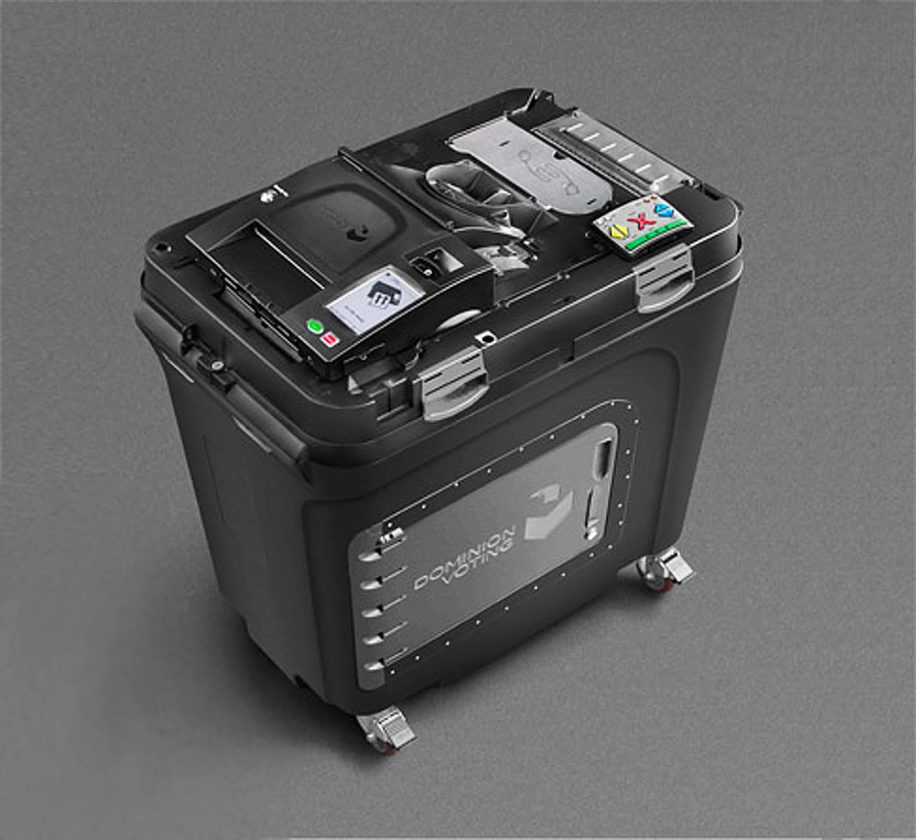