In the attempt to read the tea leaves of what our future may hold (a murky exercise at best), it seems the dishonor resident Biden just heaped upon the U.S. military will have serious consequences for America going forward. Remember that Rome was also a great republic…until it wasn’t.

Let me preface by saying that the author here (along with most Americans) believe America should have exited Afghanistan long ago. That being said, few Americans support the reckless and incompetent exit resident Biden (and his generals and cabinet) just executed. Any way you measure it, this is likely the worst self-inflicted foreign policy disaster in America’s history.

The following four facts (measured as a group) may shed light on where we are headed:

1. Ancient Rome was a republic for nearly 500 hundred years (509 BC to 27 BC) before it descended into a military dictatorship…a la the Caesars.

2. Military led coups / juntas are a global norm, not an exception. Those who seek absolute power (by force) have been a constant throughout human history.

3. In order to blunt this threat of absolute power, America's Founding Fathers established civilian command over the military in the U.S. Constitution. Thus, we elect a civilian president every four years who is the commander-in-chief of our armed forces. This, of course, necessitates having a competent president who listens to qualified advisors.

4. For the first time in America's 245 year history, our military en masse justifiably feels betrayed, humiliated, and dishonored by the President of the United States. Though the inept Afghanistan exit certainly wasn't their fault, our military's resounding 20 years of success (and sacrifices) was frittered away in weeks and turned into a humiliating defeat.

The dishonor and betrayal being felt is palatable — you can see it in the eyes of the greenest enlisted soldiers all the way up the line to (nearly) the highest ranked officers.

Most Americans (and especially veterans) are feeling this dishonor as well. Why?

Because a large number of Americans have been left behind enemy lines (after presidential promises none would be), at least 13 U.S. military personnel were posted like sitting ducks and murdered along with 180 plus innocent Afghan civilians, and a last day face-saving “imminent threat” drone strike misidentified an Afghan family of ten (filling water bottles) as terrorists and incinerated them.

Furthermore, our key NATO allies have been ignored and undermined, our Afghan partners, translators, and friends have been betrayed (after 65,000 plus Afghan military have died fighting alongside us), we’ve left an $85 billion arsenal of advanced U.S. military equipment for the Taliban terrorists to use against us and Afghan civilians, pallets of U.S. dollars have been given to the Taliban as bribes, and millions of Afghan girls and women have been left behind to the barbaric whims of the Taliban, al-Qaeda, and ISIS.

America and Americans do not do these things, period. We are the good guys. And, yet, resident Biden just did them all, and in our name. Dishonor.

Many of us also worry that resident Biden will recognize the Taliban as the legitimate government of Afghanistan — the exact same murderous thugs who harbored the al-Qaeda terrorists responsible for the September 11 attacks against us. More dishonor.

And not one of Biden’s sycophant generals (or cabinet members) have resigned in protest over these disastrous policies. Even more dishonor.

What will be the long-term consequences of Biden's dishonorable exit? Growing military distrust of the president as their commander-in-chief? Growing sense of betrayal in our military’s ranks? Military enlistment and reenlistment numbers set to crash? Growing desire to avenge the dishonor and humiliation of our military?

In a mere seven months, resident Biden has managed to sow the seeds of distrust and betrayal between our military and our constitutionally mandated civilian leadership. This fissure could have dark and irreversible consequences — whether it takes one year or 50 years for these seeds to germinate.

Julius Caesar rose to prominence as the hero Roman general who finally conquered the fearsome territory of Gaul (modern France). Caesar's ongoing distrust and lack of faith in the Roman Senate ultimately spurred him to lead his 13th Twin Legion of the Roman Army across the Rubicon to become dictator of Rome. This ushered in the end of the Roman Republic.

When will the next great American general surface? One along the lines of George Washington, Andrew Jackson, Ulysses S. Grant, Dwight Eisenhower, George S. Patton, or Douglas MacArthur? Perhaps in America's next war?

What if this next larger-than-life American general has the complete loyalty of a U.S. military now filled with soldiers looking to settle old scores and restore their honor? And what if this general has the mindset of a Julius Caesar or Napoleon Bonaparte?

Let's hope these tea leaves are being misread.

There is no honor among the Democrat thieves. 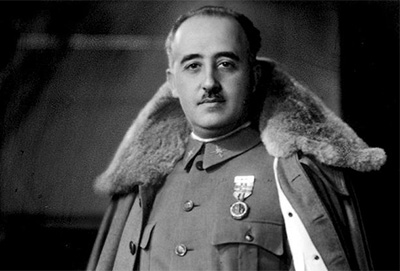 I should probably know but not familiar with him

The Germans let hitler take over. I don’t think a lot of Americans are going to be that sort of pushover. And even with cancel culture in full swing, thanks to the internet real news does get out.

Fransisco Franco. Nationalist leader in the Spanish Civil War. Pal of The Fuehrer (Hitler, not Biden).

Franco. I’ve always felt that if the US devolves to civil war, it’ll “look like” the Spanish Civil War. Basically the same political environment leading up to it too.

not incompetence ... execution of a plan ...

I think OUR military is more likely to restore The Constitution rather than install a dictator. I pray I am right.

What we’ve been witnessing is a deliberate dismantling of the U.S. Military and the U.S. as a whole.

Nearly every goal of the communist manifesto has been achieved

Plus, we have guns. Lots of them. Whether we have the courage to use them is another question.

I know one thing... I heard it from a very reliable source that 75 to 50 percent of employees who work for private military resupply contractors are ready to walk away if mandated on them. Same thing, without resupply we have no military. The union leaders are in a hard spot right now and being pushed to make this fact public. 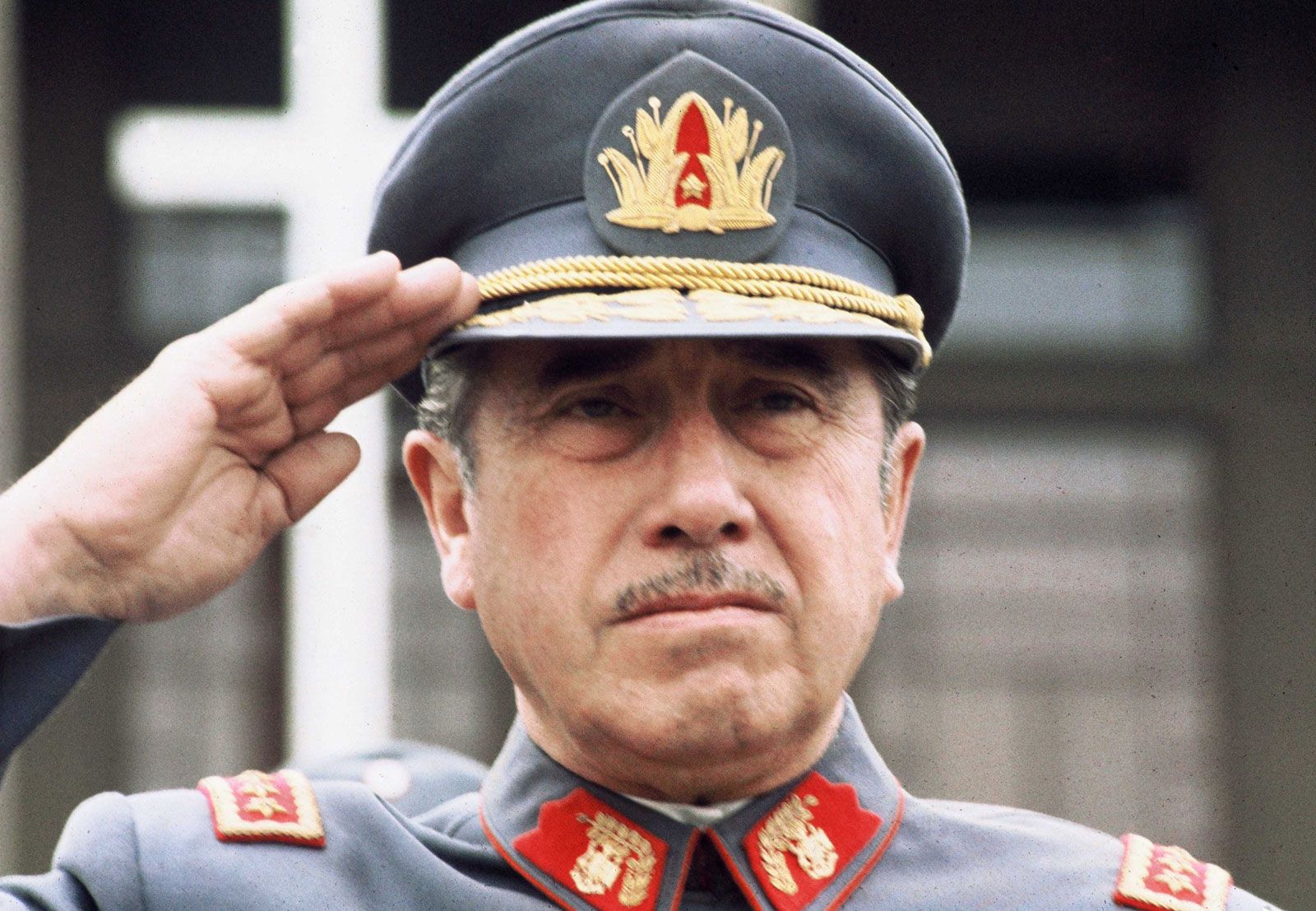 It’s not just Biden; it’s all the dem-commies.

Commies in the Pentagon stand with Biden.