Anyone working for Google or Facebook will be mandated to take the COVID vaccine, in a move that will affect tens of thousands of people in more than 40 countries.

Google announced the decision along with a delay until October for employees returning to offices.

The company said that the policy will initially be put into place at Google’s California headquarters and other U.S. offices, before being imposed on its global locations with the policy being “adjusted” to meet the laws of different countries.

“Anyone coming to work on our campuses will need to be vaccinated,” chief executive Sundar Pichai noted in a blog post.

“Even as the virus continues to surge in many parts of the world, it’s encouraging to see very high vaccination rates for our Google community in areas where vaccines are widely available,” Pichai added.

Google’s announcement was quickly followed by Facebook, with vice president of people Lori Goler telling reporters “We will be requiring anyone coming to work at any of our US campuses to be vaccinated.”

Facebook and Google have worked arm in arm with the Biden administration, as well as the World Health organisation to indiscriminately push the vaccines and censor material on their platforms that doesn’t fall into line with that narrative, so it is hardly surprising that the two companies are mandating vaccines for their employees.

The move by Google and Facebook comes after first active military were told they would be mandated to have vaccines, followed by moves to mandate all federal workers to take the shots.

Speaking with the Associated Press, Brian Kropp, chief of research for Gartner’s human resources practice said “Google is seen as being such a different kind of company that I think it’s going to take one or two more big employers to do something similar in terms of becoming a game changer.”

This may now change, however, with Big Tech leading the push.

CNN resident ‘expert’ Dr. Leana Wen, a public health professor at George Washington University, commented on the moves by Google and Facebook “This is the stuff that needs to be done, because otherwise we are endangering workers and their families.”

“It is not fair to parents to be expected to come back to work and sit shoulder-to-shoulder with unvaccinated people who could be carrying a potentially deadly virus.” Wen added.

Wen has previously called for vaccine passports and forever masking, as well as making life as difficult as possible for those who are still opting not to take the vaccines.

CNN and MSNBC have been calling for mandatory vaccines non-stop for weeks.

In a few years Google and Facebook will have no employees.

But I bet that within a year, they will also require all users to prove that they are vaccinated too.

Just another day closer to the anti-Christ and the Great Tribulation. Nothing is off the table for the demonically influenced. 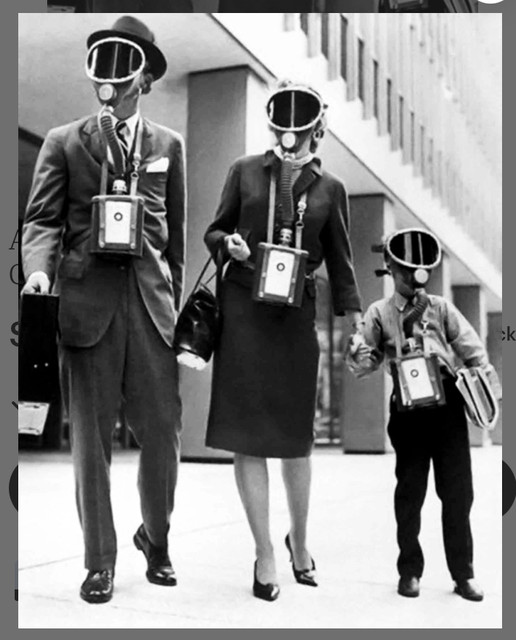 And now the CDC is floating the idea of vaccine passports. TYRANNY!!!!!!

“Those who resist” such hostile word choices.

They’re setting the stage. There’s talk of FDA approval for several of the mainstream vaccines as early as September.

Wait, the CDC has said that everyone needs to wear a mask regardless of vaccination/power because the vaccine doesn’t work against the Delta variance. At the same time, Google and Facebook announced that you all need to wear a mask if you are not vaccinated.

Which one is it you insane leftists?

Courts will throw this out say the employee has viable options of religious and health reasons and that they can work elsewhere.

Satan hates it and hates the image of Yaweah.

Hallelujah! Nobody deserves vax side effects more than these heathen.

What the hell is a “vice president of people”?

I’m sure it’s not a problem at these places. In fact, they’ve all probably had every shot available. They probably virtue signal each other all day, showing off their multitude of big pharma tattoos.

Double jabs or fire them all!

They did say government employees.

Not hiding anything now...

Hence my use of

But, FWIW, I think employers are far more likely playing a game of chicken with their employees.