Pentagon will cancel all Trump border wall projects paid for by diverting military funds and return $14 billion to the Department of Defense as migrant crisis spirals
https://www.dailymail.co.uk ^ | 01 May 2021 | Staff

Trump ultimately bypassed Congress by dipping directly into Pentagon coffers, forcing the Defense Department to allocate billions of dollars for the project

President Biden's cancellation comes into effect as over 172,000 migrants were arrested in March - the highest figure in 20 years

Pentagon officials are canceling construction of Donald Trump's border wall with funds the ex-president diverted form the military and diverting an unspent $14 billion back to the Department of Justice.

A spokesman said Friday: 'Border wall construction under the previous administration tied up more than $14 billion in taxpayer funds, shortchanged our military, and diverted attention away from genuine security challenges, like human traffickers. Rushed and haphazard wall construction also resulted in serious life, safety, and environmental issues,' the official said.

Trump declared a national emergency in 2019 in an effort to redirect funding to build a wall along the U.S. southern border.

Biden's cancellation of his flagship project came weeks after the US announced it had arrested more migrants who crossed the southern border than in any month since 2001. More than 172,000 people were detained after crossing into the country from Mexico during March.

—and now back to our regularly scheduled programming...

Fat ass military top brass didn’t like their money being diverted. No wonder they went after Trump.

Well, we have a puppet in the White House being run by the OBAMA CABAL through strong arm tactics administered by Jarrett and Rice and an America hating Affirmative Action “general”, an “Idi Amin, Jr.” look-a-like as Sec. Of Defense..... WE HAVE A PROBLEM!

“Fat ass military top brass didn’t like their money being diverted. No wonder they went after Trump.”

Fat ass military top brass didn’t like their money being diverted. No wonder they went after Trump.

THIS is what China would do.. DESTROYING US FROM WITHIN without firing a shot.

CHINA is building it's farm labor army in the U.S. in advance of outright seizing our agricultural land. They need as many MIGRANTS to realize their dream.

ANYONE who DOUBTS that China controls the BIDEN CABAL.. WAKE UP! Have you seen the 'woke video' released by the CIA?

We are witnessing the destruction of our country, from WITHIN.

Ask yourself, "WHAT WOULD CHINA DO?" EVERYTHING the BIDEN CABAL is doing is WHAT CHINA WOULD DO to DESTROY US FROM WITHIN, and.. THEY ARE SUCCEEDING.

There is no other way except troop-manned manned mine fields and concertina razor wire. WTF is the matter with the Pentagon?

A spokesman said Friday: ‘Border wall construction under the previous administration tied up more than $14 billion in taxpayer funds, shortchanged our military, and diverted attention away from genuine security challenges, like human traffickers. Rushed and haphazard wall construction also resulted in serious life, safety, and environmental issues,’ the official said.

The lies and manipulation that the American people are forced to swallow from our corrupt government are truly astounding.

The wall would be finished if it wasn’t for GOP obstruction.

They aren’t soldiers. They are bureaucrats and mainly interested in retirement jobs.

The Democrat Party versus the American people.

Critically important point to note. President Trump was clearly doing everything he could - within the limits of the office - to get the wall built, but he can’t simply conjure money from thin air. Congress can, and does so regularly, but somehow they had no money for the wall.

We knew this was going to happen, that’s why Trump campaigned for reelection like there was no tomorrow - and won big. What Trump didn’t consider was that the GOP was part of the conspiracy to take him out. 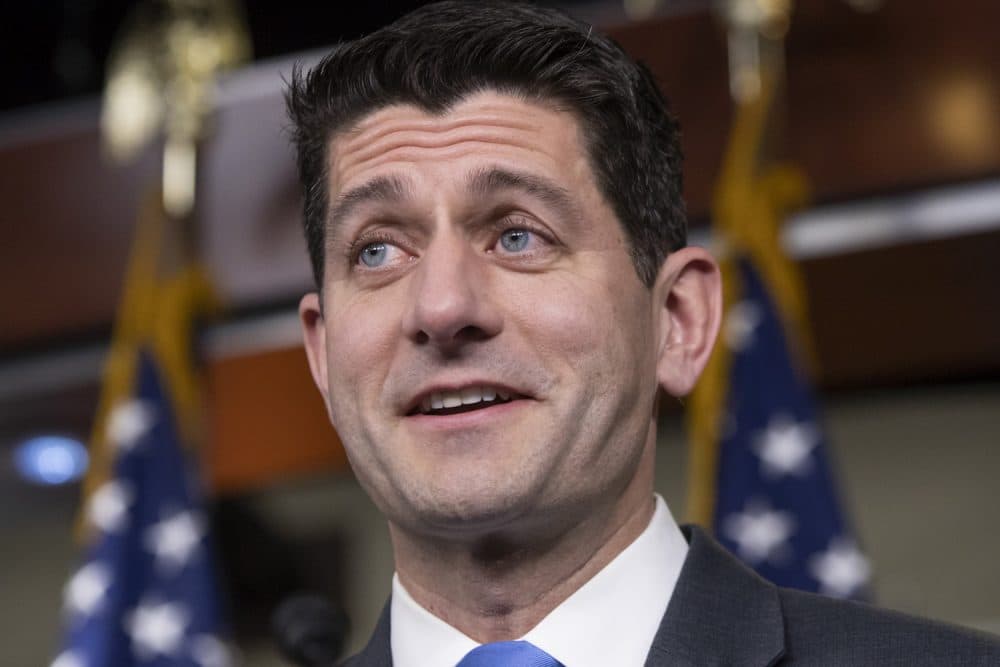 Use the money to build welcoming centers and camps for the new Democrats coming into the nation. Whole new cities could be built at the border to hold the Millions of newcomers from all over the world.

And Joe Xiden is proud of that. Meanwhile, our company has a plant in Tijuana which can't get enough workers because the borders are open again. We've actually had to send our talent down there just to keep the factory operating.