Facebook cofounder Dustin Moskovitz has poured over $5 million into a network of nonprofits run by Black Lives Matter leader Patrisse Cullors, according to financial disclosure records, raising questions about whether this relationship played a role in the company's decision to censor unflattering news articles about the activist last week.

Facebook said the reporting violated its "privacy and personal information policy." The Post argued that the decision was "so arbitrary as to be laughable" and noted that the media routinely report on real estate purchases by other celebrities and political figures without facing social media censorship.

Several organizations founded by Cullors have been bankrolled by Moskovitz and his wife Cari Tuna, according to records reviewed by the Washington Free Beacon. Although Moskovitz left Facebook as an employee in 2008, he is still reported to be one of the top stakeholders in the company, with most of his $20 billion net worth coming from his estimated 2 percent holdings.

The Open Philanthropy Project did not return a request for comment.

The National Legal and Policy Center, a watchdog group that has been monitoring Facebook's financial activities and Moskovitz's charitable records, criticized the company's decision to block reporting on Cullors.

"We think this, once again, proves freedom of speech is an option not a feature across the Facebook platform, where their corporate interests are placed above the interests of their users at every turn," said Peter Flaherty, chairman of the NLPC.

Cullors, who helped found the Black Lives Matter Global Network Foundation in 2013, came under fire from other leaders in the movement after her lavish real estate spending was revealed by the Post. The paper reported that she purchased a $1.4 million home near Malibu, a "custom ranch" in Georgia, and two other California properties worth a total of $3.2 million since 2016.

Hawk Newsome, the head of an unaffiliated group called Black Lives Matter Greater New York, told the Post that the revelations were "really sad because it makes people doubt the validity of the movement and overlook the fact that it's the people that carry this movement." 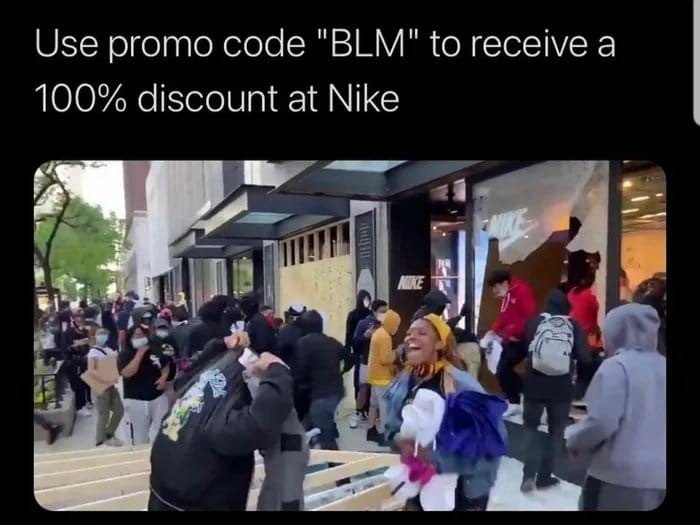 There seem to be a lot of unanswered questions about the financial dealings of various “Black Lives Matter” organizations.

This woman claims she does not “receive a salary” from a certain Black Lives Matter entity. But there are reports that a number of business entities are controlled by Black Lives Matter people. And apparently none of them are officially registered as 501-C-3 charities. Which also means that any who donated to Black Lives Matter can’t legally claim tax deductions for such donations.

Whatever the case, it is amusing to see a self proclaimed Marxist wanting to live in luxury. She’s not down with the struggle is she?

The Not Very Open Philanthropy Project did not return a request for comment. 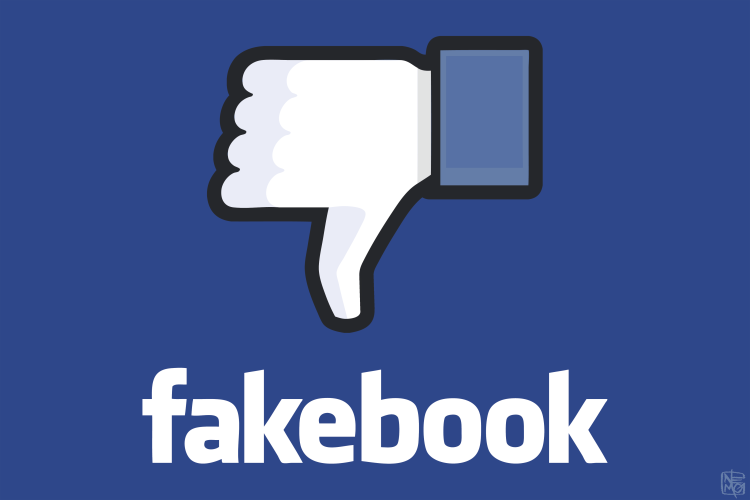 The “Enemy Within” needs to be shut down.

The big money behind the social media platforms created the platforms for the express purpose of controlling thought and speech. They continue their backing, contingent on the platforms stifling free thought.

Remember the big meeting of the media kahunas and bammy? It wasn’t to discuss what color the scroll bars should be. It was to guarantee that the platforms bowed to leftist wishes and destroyed freedom of thought.

In 1983, Susan Rosenberg planted a bomb outside the US Senate chamber to assassinate Republican senators..Jerry Nadler via Eric Holder got Pres. Clinton to pardon Susan Rosenberg. . She’s now a board member of Black Lives ..
.
https://pjmedia.com/instapundit/wp-content/uploads/2021/01/susan_rosenburg_blm_01-10-2021.jpg

Wanted to share this in case you hadn’t seen it... It’s from freeper george76

Burn Loot and Murder gang needs to be eliminated with its funders like SorozNazi. No mercy for terrorists and Nazi thugs in America.

Thanks. I believe that if all the info about the behind the scenes activities of the Clintons, Obamas, Schumer, Pelosi and a bunch more of Deep State DC Swamp Republicans were made known they would all be fleeing the US to avoid treason charges.

Thanks. Good facts to shove into the faces of the younger BLM virtue signaling mush-heads.

Did they lock down DC and move in the Nat.Guard and military to stop the threats to the GOP? After a bomb threat.

Then they are totally evil hypocrites, aren’t they?

They are totally evil hypocrites... and they know it. All the crap they do is intentional. All their self pity is an act...

You’re right. I do see signs that something is happening... some good guys became aware we’re dealing with commies ... there’s hope.

Wow, thanks for the post. Never heard of this incident. Apparently the media covered it up.

What irony so much attention was directed at the January 6th event in light of this.