The Washington Post issued a correction revealing it “misquoted” Donald Trump’s comment on a call with a Georgia election official.

The outlet quietly admitted that the former president never asked the state’s top election investigator to “find the fraud,” but rather encouraged the official to “scrutinize” ballots.

The Post’s full, seven-sentence correction attributes the misquote to faulty “information provided by a source”:

Correction: Two months after publication of this story, the Georgia secretary of state released an audio recording of President Donald Trump’s December phone call with the state’s top elections investigator. The recording revealed that The Post misquoted Trump’s comments on the call, based on information provided by a source. Trump did not tell the investigator to “find the fraud” or say she would be “a national hero” if she did so. Instead, Trump urged the investigator to scrutinize ballots in Fulton County, Ga., asserting she would find “dishonesty” there. He also told her that she had “the most important job in the country right now.” A story about the recording can be found here. The headline and text of this story have been corrected to remove quotes misattributed to Trump.

The bad report­ing from WaPo claimed Trump told Georgia’s top elec­tions inves­ti­ga­tor “to find the fraud,” in Decem­ber. The Post says this quote was false and they lay blame on an uniden­ti­fied source.

“The Wash­ing­ton Post just issued a cor­rec­tion as to the con­tents of the incor­rect­ly report­ed phone call I had with respect to vot­er fraud in the Great State of Geor­gia. While I appre­ci­ate the Wash­ing­ton Post’s cor­rec­tion, which imme­di­ate­ly makes the Geor­gia Witch Hunt a non-sto­ry, the orig­i­nal sto­ry was a Hoax, right from the very begin­ning. I would fur­ther appre­ci­ate a strong inves­ti­ga­tion into Ful­ton Coun­ty, Geor­gia, and the Stacey Abrams polit­i­cal machine which, I believe, would total­ly change the course of the pres­i­den­tial elec­tion in Georgia.

“Ful­ton Coun­ty has not been prop­er­ly audit­ed for vote or sig­na­ture ver­i­fi­ca­tion. They only looked at areas of the State where there most like­ly would be few prob­lems, and even there they found large num­bers of mis­takes. We are seek­ing to find and reveal the large-scale elec­tion fraud which took place in Geor­gia. Many res­i­dents agree, and their anger caused them not to turn out and vote for two Repub­li­can Sen­a­tors in the Jan­u­ary election.

“You will notice that estab­lish­ment media errors, omis­sions, mis­takes, and out­right lies always slant one way—against me and against Repub­li­cans. Mean­while, sto­ries that hurt Democ­rats or under­mine their nar­ra­tives are buried, ignored, or delayed until they can do the least harm—for exam­ple, after an elec­tion is over. Look no fur­ther than the neg­a­tive cov­er­age of the vac­cine that pre­ced­ed the elec­tion and the over­due cel­e­bra­tion of the vac­cine once the elec­tion had con­clud­ed. A strong democ­ra­cy requires a fair and hon­est press. This lat­est media trav­es­ty under­scores that lega­cy media out­lets should be regard­ed as polit­i­cal entities—not jour­nal­is­tic enter­pris­es. In any event, I thank the Wash­ing­ton Post for the correction.”

When a source provides faulty info the source should be exposed.

And yet that is what the bitch used to have him impeached after his loss.

“Create the fraud” would be wrong, but “find the fraud” just sounds like what it is, a request to find out why the ballot count is suspiciously and blatantly off from reasonable expectations.

Fake “so sorrys” are meaningless.

6 posted on 03/15/2021 6:41:41 PM PDT by Eddie01
[ Post Reply | Private Reply | To 2 | View Replies]
To: piasa
I believe that the legal standard is once you have shown to have told a lie on the witness stand, everything else you say can also be assumed to be a lie. I believe sources of news should be held, at least, to the same standard.

This was not an 'error'. This was a lie.

You can’t hear God’s truth if you’re busy listening to the devil’s lies. Why anyone would believe anything they say is beyond me.

That’s what they do and it’s intentional. Get it out there and it is forever true in the minds of the left.

9 posted on 03/15/2021 6:49:57 PM PDT by JWNM
[ Post Reply | Private Reply | To 6 | View Replies]
To: All
TRUMP: “Why the Gov­er­nor and Secy of State Raf­fensperg­er ever approved the Con­sent Decree that was not approved by the Geor­gia State Leg­is­la­ture, and should be deemed invalid, and the elec­tion result changed is one of the great ques­tions? We look for­ward to an answer. 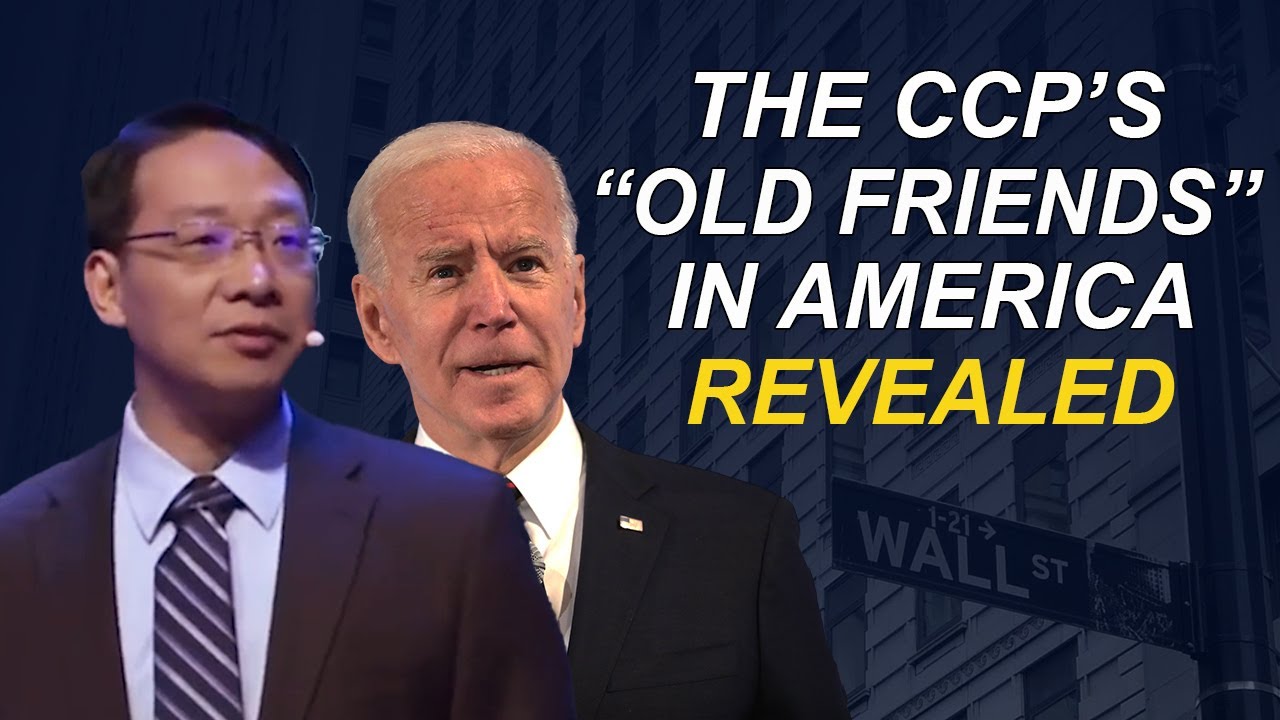 At a Nov 28, 2020 panel in Shanghai, Prof Di Dongsheng, mused over the narcissism endemic to Western elites
(like the Biden Crime Family, Cong Swallwell, GA Secy of State Raffensberger)
and the ease to which they are brought under the spell of the Communist People’s Republic.

Communist Chinese operatives w/ hidden agendas conscripted “prominent Americans and institutions” who were even willing to work against the interests of their own country.

The professor related his own triumphs as a CCP operative in recruiting new and useful American “friends.”

America’s top pols fell easily to China’s leveraging of insatiable Western appetites for power, influence, and money. NOTE Prof Di Dongsheng is Vice Dean of the School of International Relations at Renmin University (the school for children of the CCP elite).

MUST READ REFERENCE At a fund-raiser for turncoat Republican, Georgia Secretary of State Brad Raffensperger,
he actually spoke Mandarin to hit up Chinese attendees for campaign contributions.

So its easy to understand why he screwed Trump last November.

Raffensperger is in the pockets of the Chinese-—they tell him what and what not to do.

Raffensperger is a plusperfect example of political crud--- a lowdown US pol willing to work against the interest of his own country to stay in power.

Mission accomplished....the Election has been stolen.

Bezos is the source.

It served its purpose for the libtards. All that matters.

“attributes the misquote to faulty “information provided by a source””

What if the source answers to the name of “Jeff?”

Yep. This is exactly like Harry Reid’s after the fact acknowledgement that he lied about Romney cheating on his taxes by simply smirking and saying, “He didn’t win, did he?”

Was that audio available when the WaPo article was written?

Nope Trump should be able to sue the Washington post for Damages. You got to hit them where it hurts.