'Remember in the Lion King when Scar cheated to win the title as king? And the pride land was overrun by the hyenas? And all of the lions lost everything they had built and maintained?' the outgoing president's eldest son wrote on his Instagram Story on Tuesday night. 'Just asking. No reason,' he added.

In addition to predicting that America would take a dark turn under Biden's leadership, Don Jr's reference also suggested that the Democrat took his power in criminal fashion. While Scar took over the Pride Lands by killing his brother King Mufasa, Don Jr, his father and their allies are adamant that Biden stole the election via voter fraud, despite a lack of evidence (UGH. Author's opinion...not ours!). Don Jr shared a lighter message in a permanent post on his Instagram page, which featured a photo of his father hugging the American flag. In the caption he wrote: 'Thanks dad! America owes you a debt of gratitude.' 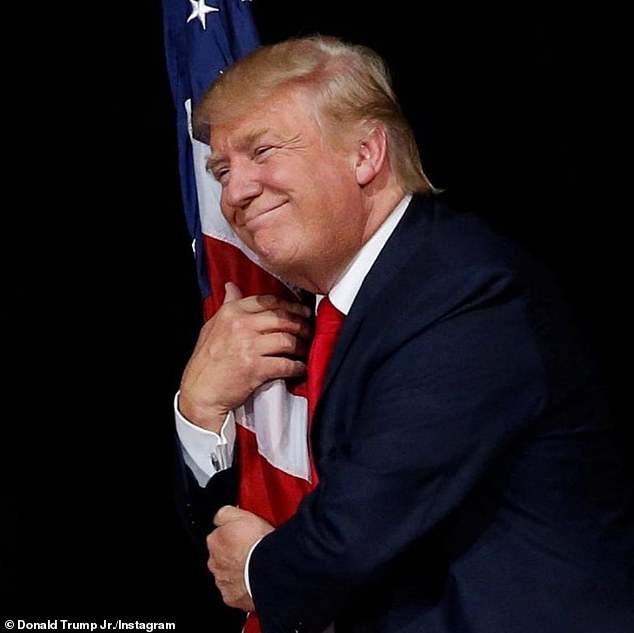 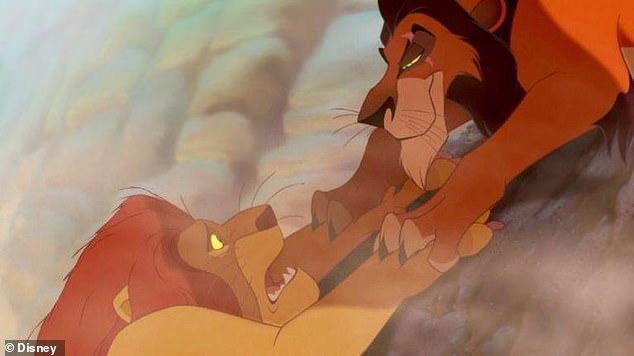 As for “no evidence of fraud”, Here’s what someone, who is naturally one of the worst-rated comments, from liberal DMUK posted:

“Biden didn’t campaign and got 80 million votes sorry do not believe it.”

They’ve been doing their psyop to make us think we’re all crazy for believing it was stolen. The moment I’ll never get over is when all those counties in multiple states all stopped counting only to return in wee hours of the morning where Biden started getting Castro numbers.

47 years in Washington with no accomplishments.
2 failed presidential campaigns prior to 2020.
Campaigned from his basement, unable to attract a crowd when he left the basement.
Campaigned while the focus on a investigation in involving foreign corruption, drugs, child pornography and human trafficking.
His running mate was the first to drop out of the Democrat Primary race because she was so unpopular.

Biden got more presidential votes than anyone in history?

Yup. Me too. The fact he won Florida so easily made me confident and I went to bed. But next morning’s numbers in Michigan made me realize the steal was on and likely nothing could be done about it.

You got that right!

Is this Don Jr.’s way of saying he’s going to run for President? In the Lion King, the son of the rightful king saved everything.

Prayers up for President Biden. May the Lord guide and direct him as well as give him wisdom.

So what next for Don, Jr.? Laura keeps being mentioned for the North Carolina seat in the Senate. Ivanka is being talked up to primary Rubio. Where’s Junior fitting in?

You’re a better Christian than I if you believe Biden is not one who’s ears and heart are closed to the Lord. I mean they have been for at least the 47 years we know him to be in office.