The friendship between George H.W. Bush and James Baker shaped the U.S. and the world
dallasnews ^ | 10/18/2020 | Charles Denyer

There have been many political power players in Washington over the years. Some are spouses, like Bill and Hillary Clinton. Others are tenacious political ideologues, like Dick Cheney and Donald Rumsfeld. Yet few, if any, can claim a bond like the one shared by George Herbert Walker Bush and James A. Baker, III.

Bush had been in Texas just over ten years, starting in Odessa in 1948 before eventually moving to Houston in 1959, before that fateful day when he and Baker were paired to play men’s doubles at the same country club. Their families spent many weekends together, hosting barbeques, playing touch football in their annual Turkey Bowl, and almost any other activity two growing families could think of.

Both hired by Reagan.

Okay, so maybe Trump isn’t the only one to have a blind spot on personnel.

Michelle, is that a gun in your pocket?” 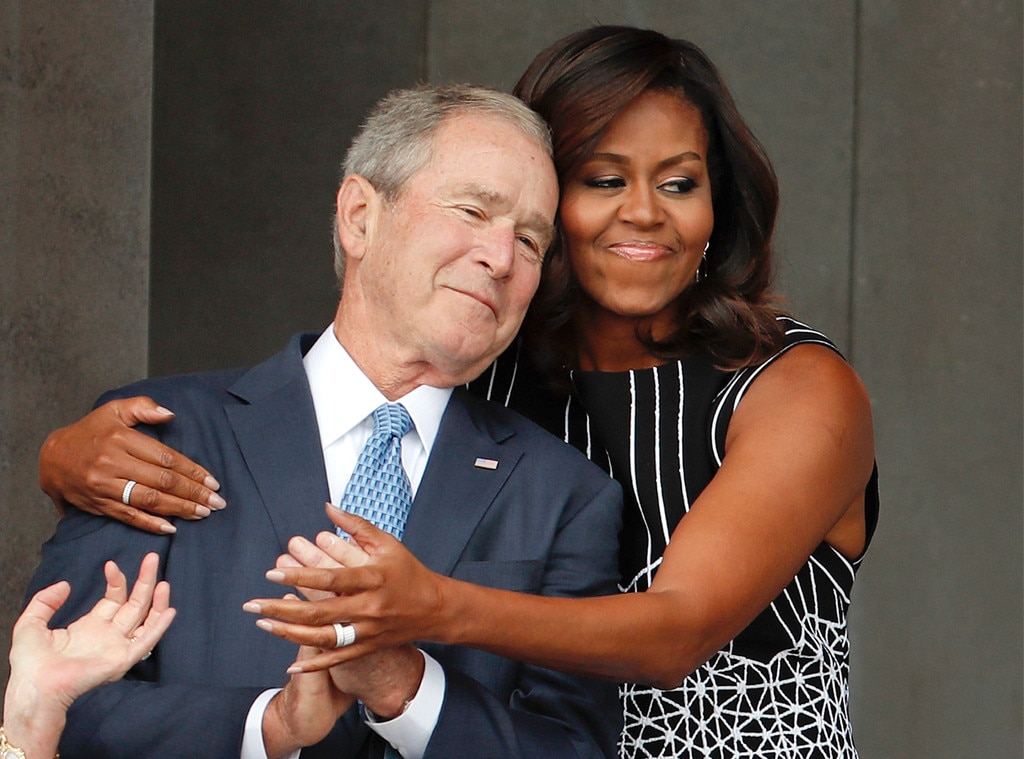 The epitome of egoists sitting behind desks and hatching strategies in some “great game” where the lives of those affected by their towering incompetence are of zero importance. Burn in hell, both of you.

The architects of the New World Order.

Reagan didn’t want GHWB. He was forced in.

Why this, now? Are the Bushes getting ready to run one of their own in 2024?

Yeah, because that's how most of us formed lifetime bonds.

Did they also nom on quiche together?

[[[before that fateful day when he and Baker were paired to play men’s doubles at the same country club.]]]

A fateful day at the country club. The horror.

Probably for all the wrong reasons.

One terrible mistake, following the mistake years earlier JFK made with Lyndon Johnson.

During the Cold War, Israel vastly complicated things for the US, its oil industry, and Texas oil men in their dealings with the Muslim world and the terms required for access to its vast, essential oil fields. With that frame of reference, it was hard to see Israel as anything but a distraction and a nuisance. Fortunately, unlike Jim Baker, Reagan and American conservatives saw beyond that to Israel’s moral worth and potential to strengthen and become the valued ally that she is today.

I have heard stories that they found Bush half drunk at a bar during the convention. They had to make him sobered up to accept the nomination.

A Thousand Pints of Lite, eh?

Let them, they will find out how little support they have.

Somewhere around 3 delegates for 150 million spent...