The Pentagon is putting on a show of force as most of its Joint Chiefs of Staff quarantine after two top military officials tested positive for COVID-19 last week and possibly exposed others.
The Hill ^ | 10/11/20 07:00 PM EDT | ELLEN MITCHELL

The Pentagon is putting on a show of force as most of its Joint Chiefs of Staff quarantine after two top military officials tested positive for COVID-19 last week and possibly exposed others.

Defense Department officials have repeatedly insisted that military readiness has not been affected and that it remains ready to defend the country, a stance it repeated on Thursday.

“The Joint Chiefs and I remain in constant communication while in quarantine and the chain of command remains the same,” Chairman Gen. Mark Milley, who is himself waylaid at home, said through the Joint Staff Twitter account.

“There has been no impact on our ability to effectively plan, coordinate and synchronize efforts to defend our nation,” he added.

But with six of the seven members of the Joint Chiefs of Staff quarantining at home, some are questioning why so many senior military leaders were meeting in person in the first place amid the coronavirus pandemic, potentially putting the country’s national security on shaky ground.

“I think the bottom line is no one is going to accuse the leadership of doing something wrong, but there is no way to make the optics look better,” Mackenzie Eaglen, a former congressional adviser on defense now with the conservative American Enterprise Institute, said of the outbreak among senior military leaders.

“I think there was an understanding that this was always a possibility, but the back-of-the-mind question is, are they quarantining out of caution or because they don’t know who else has it?” she added.

Milley and other top military leaders are self-quarantining after attending a meeting last week with Coast Guard Vice Commandant Adm. Charles Ray, who tested positive for the coronavirus on Monday.

The Marine Corps's No. 2 officer, Gen. Gary Thomas, meanwhile, tested positive on Wednesday. Thomas had been sent to the meeting in place of Marine Corps Commandant Gen. David Berger, who was out of town at the time.

The virus has also afflicted President Trump and numerous top aides at the White House, where Ray attended a Gold Star family even on Sept. 27. He then met with the Joint Chiefs on Oct. 2.

No other top military leaders in the meeting have tested positive so far, according to the Pentagon.

But Rep. Jackie Speier (D-Calif.), a senior member of the House Armed Services Committee, has raised concerns over why the group gathered and also wondered why Ray attended a White House reception in which attendees were pictured without masks.

The military experienced a previous scandal with the coronavirus outbreak earlier this spring when more than 1,000 sailors from the USS Theodore Roosevelt aircraft carrier contracted the virus and the ship was forced to dock in Guam.

The Pentagon fiercely pushed back on criticism at the time for how the department approached the balance between readiness and health when the virus began spreading.

Under Secretary of Defense for Personnel and Readiness Matthew Donovan said then that the Pentagon is focused on "protecting our people, safeguarding our national security capabilities and supporting our whole of nation response."

Eaglen pointed out that leadership’s message at the time, which repeatedly stressed that the United States remained the strongest military in the world, now mirrors today’s stance.

“They were obviously concerned because the constant message had the whiff of ‘doth protest too much,’” she said.

With the previous outbreak and now a spread among its top leaders, “it signals that they are worried about the projection of even the perception of weakness,” she added.

Col. David Butler, Milley’s spokesman, told CNN, "We realize the COVID exposure of the Joint Chiefs could create doubt in the minds of the American people or our adversaries that America’s defenses are in some way compromised. They certainly are not."

And chief Pentagon spokesman Jonathan Hoffman has also stressed that there has been no change to the operational readiness or mission capability of the U.S. military.

“Senior military leaders are able to remain fully mission capable and perform their duties from an alternative work location,” Hoffman said. “DoD [Department of Defense] has been following CDC [Centers for Disease Control and Prevention] guidelines since April with respect to temperature testing, social distancing, and the wearing of masks to the greatest extent when social distancing is not possible and will continue to do so.”

But not everyone is convinced of the Pentagon's message.

House Armed Services Committee Chairman Adam Smith (D-Wash.) last week aired his doubts, calling out Trump and his administration for its handling of the coronavirus pandemic.

“While our military can still operate while leadership is quarantined, the national security implications of the President’s recklessness cannot be overstated,” Smith said in a statement.

Thousands of farmed minks have died from COVID-19 in Utah Trump no longer considered a risk to transmit COVID-19, doctor says “Instead of leading, President Trump continues to willfully jeopardize the safety and security of the American people and our military apparatus,” he added.

Eaglen predicted that if more top military officials continue to test positive for COVID-19 or if there’s another high-profile outbreak, Congress would begin to demand answers.

"People start to ask questions. What are they doing to prevent this. Were they distanced. Were they wearing masks?" she said.

Show of force by acting like pussies?
Oh great.

“Thousands of farmed minks have died from COVID-19 in Utah”

WTF? It’s in yer excerpt. Are they to blame? haha.

So they work from home for a couple weeks. So what?

Are they to blame?
No, somehow DJT is.

OH NOES! We’re down to the same number of Generals that we had during World War 2!

The Joint Chiefs act in an advisory capacity and are not in the chain of command for any COCOMS.

Hard to see where immediate combat readiness is impacted

Can the FBI, CIA and the NSA likewise be infected?

Thanks for pointing that out. Most people don’t understand that. 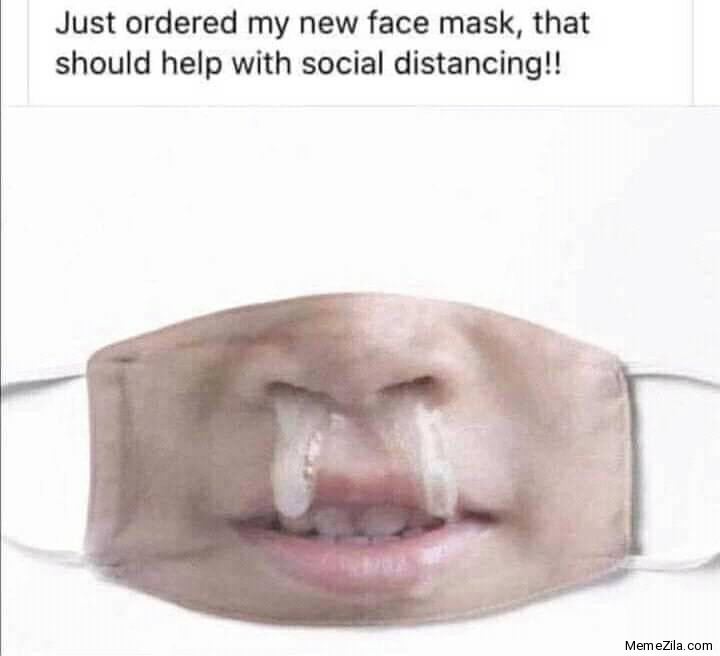 The “perfumed princes” wouldn’t know a show of force if it hit em in the side of the head.

Thanks. Rep. Jackie Speier, House Arms Services Committee doesn’t seem to understand that. Comments about chain of command are concerning.

I do recall the military had a problem with goats and now minks. I feel so safe and secure with the American media and the American military.

I wonder if the Joint Chiefs, or someone else, did this on purpose, to hurt Trump?