“Content that wishes, hopes or expresses a desire for death, serious bodily harm or fatal disease against an individual is against our rules,” Twitter told Motherboard, which is part of Vice Media. The company added that the months-old rule applies to posts about the president, and Tweets that violate the policy will be removed.

The social media platform also added that not all tweets that appear to engage in the prohibited behavior will be targeted.

“[We] won’t take enforcement action on every Tweet,” Twitter told Motherboard. “We’re prioritizing the removal of content when it has a clear call to action that could potentially cause real-world harm.”

Zara Rahim, who identifies herself as a previous staffer for former President Barack Obama and former Secretary of State Hillary Clinton, wrote “I hope he dies” in reference to Trump in a now-deleted tweet.

Cody Johnson, a podcast host and nearly 180,000 followers, tweeted that he thinks Trump’s diagnosis is “funny” and those that agree with him should tell others that they “hope the president dies from the virus.”

Meanwhile, others, including left-wing figures, have wished the president well during his sickness.

TOPICS: News/Current Events; Politics/Elections
KEYWORDS: covid; donaldtrump; internet; liberals; searchworks; theleft; twitter; violence Navigation: use the links below to view more comments.
first 1-20, 21-27 next last
I would hope so! They ought to go further than removing the tweet and actually ban those who do for hate speech.
1 posted on 10/04/2020 3:03:01 AM PDT by USA Conservative
[ Post Reply | Private Reply | View Replies]
To: USA Conservative

Why haven’t they done it already if they’re going to do it?

So after 4 years of Twitter essentially cheering on Trump Trump haters who have regularly wished death on Trump, Twitter is now virtue signaling? How grand of them.
What a joke.

That’s mighty white of them.

Twitter...Remove any anti-Trump speech just like you remove anti-Biden speech.

Why haven't they done so already?

Twitter reminds me of Bagpipes Barr and B.S Durham - we "promise" and "vow" to give you Conservative boobs justice, but all we're really doing is running out the clock. 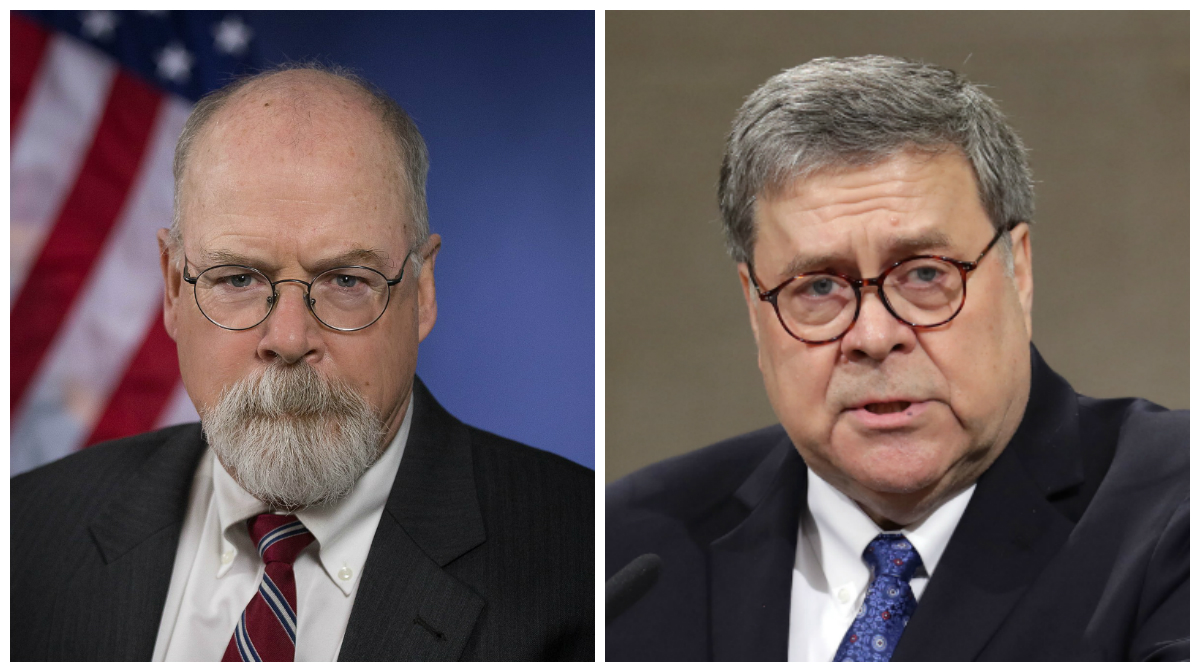 The FBI is corrupt. The DOJ is a joke. The cities are engulfed with the Burning Looting Murfer crowd.

The so-called Democratic Party is a communist cabal intent on the overthrow of our Constitution and republic.

And so we are supposed to be upset or surprised about Twitter? Trump uses it but that doesn’t make it a good forum for the exchange of any developed or coherent idea.

This country is a joke.

Exactly. They ban conservatives for Tweeting normal, mainstream words and thoughts. They should de-platform leftists who wish death on Trump, his family, his colleagues and anyone who is an innocent.

They want us all dead or enslaved.
Act accordingly.

Let the Party of Hate and Evil reveal itself, all its hatred and evil, all its brutality and ungodliness, for all the world to see.

After all, these are the acolytes of the Party of Slavery, the Ku Klux Klan, and Infanticide, the Party of coup d'état and the burning of American cities, some of whom have openly called for the assassination of the President and the destruction of the USA.

Perhaps the Facebook Police don't want the world to see how violent, corrupt, and depraved the Democrats and their minions are--to see George Orwell's nightmare 1984 coming to America should Biden be elected to the Presidency--to see the USA teetering on the brink of becoming a vassal state of Communist China.

Jack should be lawfully executed for treason.

For the past few days they’ve been saying this. Sure are slow to act . The Twitter and Facebook CEO’s have been hired as part of Biden’s transition team. Yep. No bias there.

Better yet, don’t censor the lawful tweets of either side.

14 posted on 10/04/2020 4:38:52 AM PDT by Socon-Econ (adical Islam,)
[ Post Reply | Private Reply | To 1 | View Replies]
To: Recharged71
Twitter??? Everyone is focused on Twitter? The FBI is corrupt. The DOJ is a joke. The cities are engulfed with the Burning Looting Murfer crowd. The so-called Democratic Party is a communist cabal intent on the overthrow of our Constitution and republic.

Everything you said is accurate.

They will or they have?

How nice of them to do something that so powerfully goes against their cherished principles.

Horse already out of Barn

I would wager that they will when they get around to it. It won't ever get to top priority. They probably can't find it on their list.

When? They’re out there so get crackin!