If you like to be frightened out of your wits, you can’t do better than spend an hour or two with Rod Dreher on “Joe Rogan World vs. NPR World” and Angelo Codevilla’s “Revolution 2020.”

Codevilla says the same, only different.

More and more, America’s ruling class, shaped and serviced by an increasingly uniform pretend-meritocratic educational system, claimed for itself monopoly access to truth and goodness, and made moral as well as technical-intellectual contempt for the rest of Americans into their identity’s chief element.

How about Danusha Goska, writing about a redneck fireworks birthday card at Walgreens, with a gap-toothed redneck lighting his fart. Yeah, that’s one constant in America, since way before the founding, punching down on White Trash.

The divide is very real, but it is not neatly geographical, as it was 150 years ago. It’s an ideological divide and it permeates all aspects of our current society.

For me, the really big advantage of “drain the swamp” was always to get this stuff out into the open. Show people the corruption. Show them who the Clintons are. Shown them Obama and Biden. Show them that the FBI, CIA, and the media cannot be trusted.

Let the scales fall from their eyes so that the ideological divide is dissipated as more people see the Truth.

But the swamp is not drained and people do not see.

Fantastic article. And let’s not forget that all our ancestors were trash according to the monarchies of the world who made us want to ditch them.

The American narrative is freedom to speak, all rights intact because of out Constitution. The progressive Marxist narrative waters down or leaves out entirely our Constitution and leaves Americans pinned down under a dictatorial, one sided rule. from birth to grave. 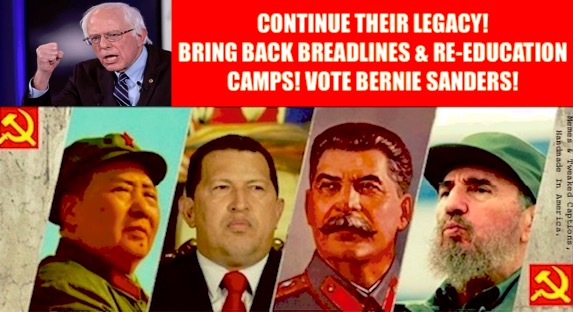 “And after work they will down a few beers together and insult each other with good old American ethnic jokes, friendly like.”

Wouldn’t it be nice for people to have a sense of humor again?!

“A house divided against itself cannot stand.”

The divide is urban vs. rural and suburban.
If it were regional we might be able to divorce without violence.
But as it stands, the opposing force is just down the highway about 30 minutes to an hour.