In her interview with Fox News host Tucker Carlson this week, Erica Kious was adamant that she did not "set up" House Speaker Nancy Pelosi when the Democrat was caught on camera getting a hair blowout in her salon, ESalonSF, which has been shut down for months due to the coronavirus. Speaker Pelosi claimed innocence in a recent statement, insisting that the salon fooled her. She demanded an apology, but Kious said it's not coming.

"I've had a camera system in there for five years," Kious told Carlson. "I mean, I didn't go in there and turn cameras in as soon as she walked in and set her up. So that's absolutely false."

Business has been tough for the past six months, Kious continued, and they're "pretty much done." They've lost at least 60 percent of their clients, not to mention the majority of her staff.

Asked by Carlson if she thinks she'll stay in San Francisco, where she's been for 12 years, Kious said she doubts it. And it pains her because she thought this was her community. But ever since the Pelosi controversy, her Yelp page has been inundated with bad reviews, and she's received hateful threats, including one that warned her they'd burn her salon down.

Gov. Kristi Noem, who watched Kious's interview, took sympathy on her situation and said that South Dakota would welcome her with open arms.

"My heart goes out to Erika. As a former female small business owner, I can only imagine how crushing these last few months have been. And now THIS!?

Erika, if you want to run your salon in a state that respects Freedom and won't shut you down, then South Dakota is open for you."

Gov. Noem's star has risen ever since she gave a stirring speech at last month's Republican National Convention, where she condemned the violence that has engulfed several Democratic-run cities in recent weeks and championed individual rights and self-government. She is one of only a handful of governors who have refused to issue a statewide stay-at-home order to keep businesses shuttered.

"I had a real honest conversation with the people in our state," she explained in April. "I told them I took an oath to uphold the Constitution of our state, of South Dakota," she said. "I took an oath when I was in Congress, obviously, to uphold the Constitution of the United States. I believe in our freedoms and liberties. What I've seen across the country is so many people give up their liberties for just a little bit of security and they don't have to do that."

Kious is still taken aback that Speaker Pelosi, who has has been coming into her salon for quite a while, felt superior to other San Franciscans. What about her suffering staff?

"If she is in there comfortably without a mask and feeling safe, then why are we shut down?" Kious asked. South Dakota? How many FReepers would consider that state as a destination for migration?

How’s the weather out there most of the time?

The winters are brutal but I dunno, she could be my Governor anytime!

Nancy Pelousy’s reply may be:
If at any time I lowered myself to want to mimic the hairstyles of rubes in flyover country I will do so. But don’t hold your breath.

That salon owner should take her up on the offer.
California Democrats will spend the rest of her life
seeking revenge for this.

If she put on something made of leather and ordered you to wear a mask, I'm sure you'd do it.

The tolerant liberals of San Francisco are making death threats and threatening to burn down her salon???

The liberals, who tell us that LOVE TRUMPS HATE, are espousing violence against her because, because, because she had the audacity to criticize Queen Bee Nancy??? Is that what’s going on????? 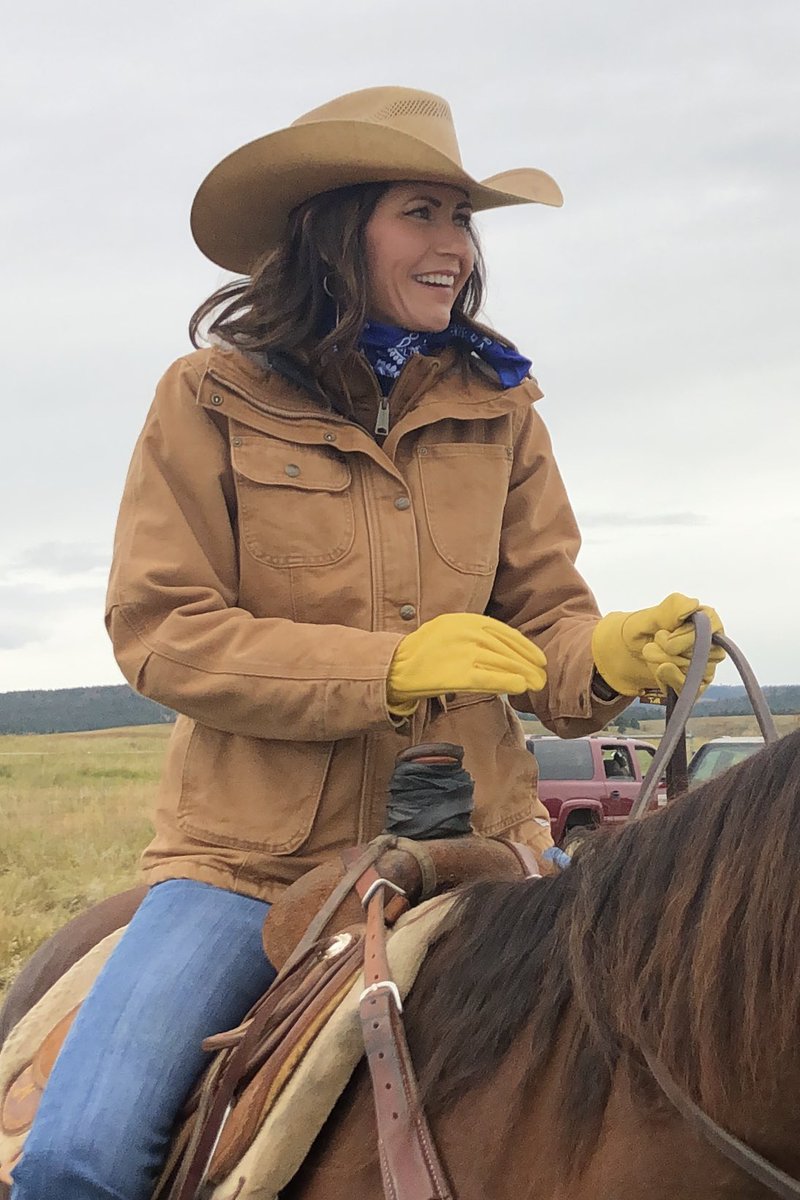 A patriot, huge American Flag in her salon window.

“The tolerant liberals of San Francisco are making death threats and threatening to burn down her salon???”

I hope she has her eyes on the White House for 2024 or whenever.

Me too! In addition to being easy on the eyes she is really, really smart, and seems to have the most firm grip on the Constitution of any elected official I’ve heard in a long time.

I was hoping when Trump spoke at Mt. Rushmore he’d replace Pence with her on the ticket.

13 posted on 09/04/2020 8:22:52 AM PDT by Buckeye McFrog (Patrick Henry would have been an anti-vaxxer.)
[ Post Reply | Private Reply | To 12 | View Replies]
To: SeekAndFind
South Dakota? How many FReepers would consider that state as a destination for migration?

I'm looking into retiring there when my military career ends.

Thinking of taking a road trip there..I will not have to wear a mask and can eat inside..hell I would move there but 77 degrees is cold

oh, well if they are mostly peaceful death threats, then that’s ok.

And Dire Wolves don't do well in the South. 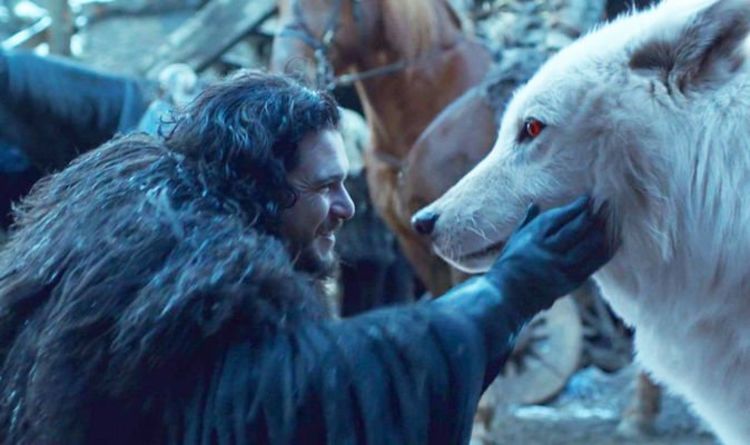 I am not sure Kristi is a “conservative firebrand”, but she definitely understands the most important principle - “freedom”.

Big thumbs up to her on that alone.

Gov. Noem seems to be one of those rare females in the mold of Margaret Thatcher. Very, very smart. Conservative too.

I’m going to have difficulty in the future saying that it’s always a bad thing for females to be in high office..