Democrats have been insisting that voting by mail is perfectly safe and will not present any issues for the upcoming November presidential election.

But a case in Paterson, NJ, one small city in one small state, has shown what a catastrophe voting by mail could, and likely will, be for the entire nation, The Hill reported.

Keep in mind this is one town in one state. Imagine the chaos that would reign nationwide as city and town after city and town faced this scrutiny.

How would a winner in the presidential election be declared if either candidate cannot trust the validity of the votes?

Although the Passaic County Board of Elections has disqualified 3,190 mail-in ballots, or 19 percent, from the election, it did not determine they were all fraudulent. The board determined about 800 were improperly bundled in mailboxes and disqualified another 2,300 after checking signatures on the ballots against those on file, the Paterson Press reported.

“Today’s charges send a clear message: if you try to tamper with an election in New Jersey, we will find you and we will hold you accountable,” Attorney General Grewal said in June.

“We will not allow a small number of criminals to undermine the public’s confidence in our democratic process,” said.

“The residents of New Jersey have a right to free and fair elections, and we will ensure that happens,” OPIA Director Thomas Eicher said.

“Our office’s criminal investigations complement a number of other safeguards that New Jersey has implemented to ensure the integrity of our elections,” he said.

The election has gained national attention as even President Donald Trump has commented on it as an example of how corrupt mail in voting can be.

“The 2020 Election will be totally rigged if Mail-In Voting is allowed to take place, & everyone knows it,” he said.

“So much time is taken talking about foreign influence, but the same people won’t even discuss Mail-In election corruption. Look at Patterson, N.J. 20% of vote was corrupted!” he said.

The president’s campaign is suing Gov. Murphy over the hybrid voting model he intends to use for the state in November.

“The President’s campaign is putting itself on record as wanting to delegitimize our November election instead of working with us to ensure that voters rights are upheld alongside public health,” the governor said.

All because Trump destroyed the USPS, remember that. Do I really need to post the S?

All because Trump destroyed the USPS, remember that. Do I really need to post the S?

Good for the lawsuits against the states. 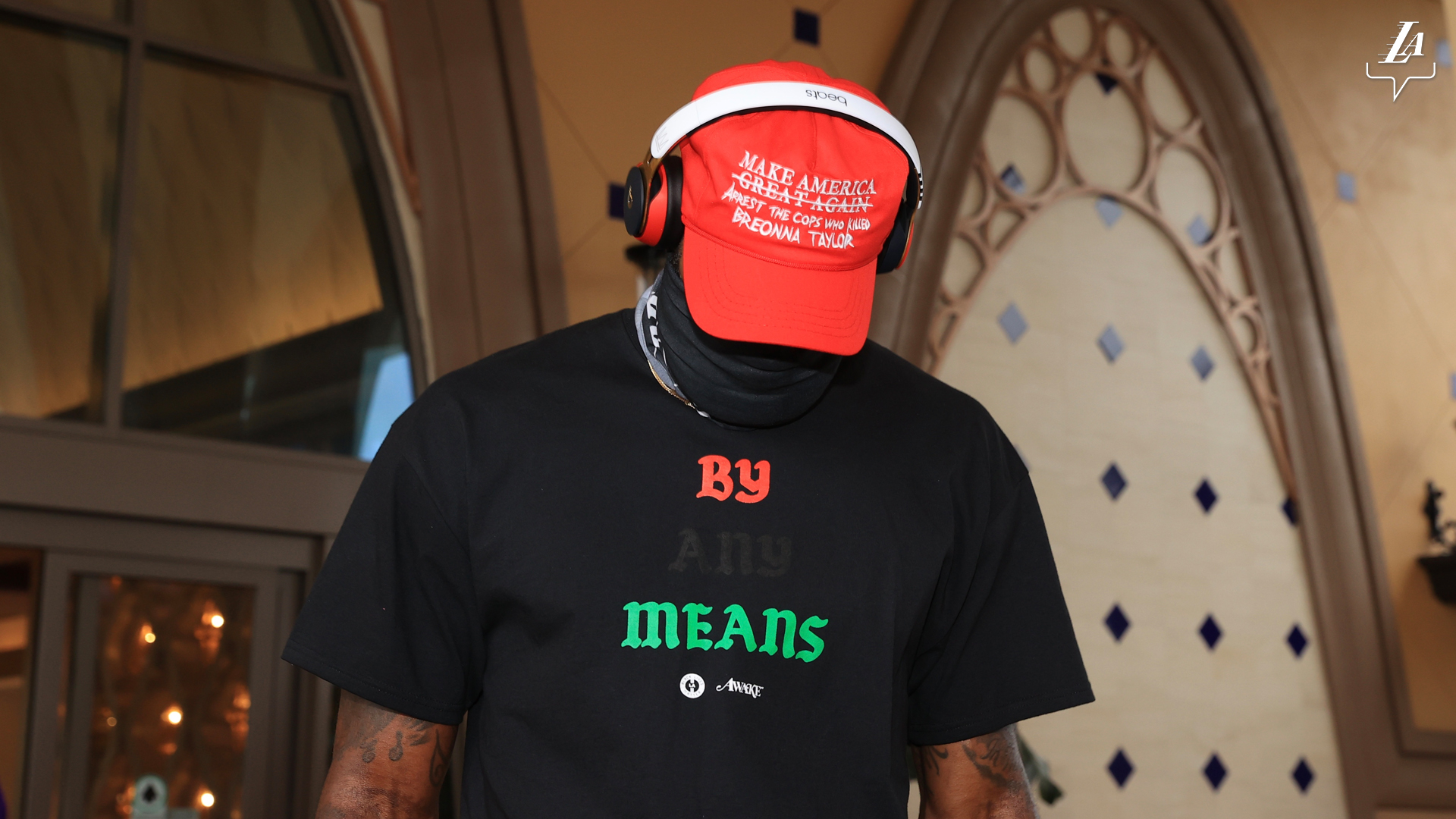 o. k. Lets say trump wins in November. The Biden team challenges all the write-in ballots. Who’s president in january? Or what if Biden wins and they find mail-in votes were improperly mailed? Whos president until it gets investigated?

National Chaos on every level imaginable brought to you by the DNC.

Dems will ignore the truth, and the press won’t call them on it.

There are two kinds of people in the world: those who learn from experience, and those who don’t.

Stories like this are just beautiful right before the election.

The Science is how we return to normal. What does the Science tell us here?

Where are the GOPee Congress and Senate. Why haven’t we heard a peep out of them?

Personally, I like voter ID and purple dye on your finger signifying you voted already. This is how Iraq voted after Hussein was taken down.

10 days after the election is certified, shred, burn and dip in acid all voter records.

Citizens have until 120 days before the next election to register to vote at an authorized registration location.

They must show two pieces of government issued ID, one of which must prove US citizenship.

Voting must be in person or absentee with a legitimate reason. Travel, illness, age.

Voters will be positively identified by dipping index finger in purple ink.

The “learn from experiance” is exactly why the dems want mail in voting.

Throw in execution for vote fraud, and I’m sold.

17 posted on 08/22/2020 6:10:48 AM PDT by Repeat Offender (While the wicked stand confounded, call me with Thy saints surrounded.)
[ Post Reply | Private Reply | To 15 | View Replies]
To: cyclotic
If I remember correctly (I'm getting old), you had to re-register if you had not voted in the past two consecutive elections.

Did the Dems destroy that so the dead and those who moved away could keep voting (now for the Dems)?

The Democrats have turned something simple—going to the polling place and casting your vote—into a fiasco based on an absurd moral indictment wrapped in a conspiracy theory.