China has often been accused of luring the poor African countries in its debt-trap by providing them loans for much-needed infrastructure projects and then control them when they fail to pay off their debts.

Tanzania President John Magufuli has cancelled a Chinese loan worth $10 billion signed by his predecessor Jakaya Kikwete to construct a port at Mbegani creek in Bagamoyo over terms and conditions that, he said, beat the logic. Magufuli said that the terms of the Chinese loan agreement could only be accepted by a drunken man.

His predecessor, Jakaya Kikwete had signed the deal with Chinese investors to build the port on condition that they will get 30 years to guarantee on the loan and 99 years uninterrupted lease, according to local media reports.

Tanzania President Chinese Debt Trap Another shocking demand made by the Chinese and accepted by Kikwete administration was that the Tanzanian government will have absolutely no power to raise concerns on whoever invests in the port during that period.

Dubbed as the "killer Chinese loan", several organisations and African citizens had demanded the then President to cancle the agreement. They had warned that the move will have dire consequences but their concerns were overlooked and the deal was signed.

However, after coming to power, President Magufuli initiated the renegotiation process and pressed the investors to bring down the lease period to 33 years instead of 99 years signed by the previous government.

Magufuli administration also made it clear that there will be no tax or utility exemption for the Chinese investors and they will need government approval to start new operations at the port. However, the investors didn't meet the deadline issued by the Magufuli government, hence, the agreement got cancelled.

China has often been accused of luring the poor African countries in its debt-trap by providing them loans for much-needed infrastructure projects and then control them when they fail to pay off their debts.

Recently, the Kenyan government had also raised the issue that China was planning to take over one of the country's key seaports after the African country failed to clear its debts. Bejing also got Sri Lanka's Hambantota port on the lease after the island nation failed to clear part of a massive loan.

The start of a trend, one would hope.

Sounds like Obama and Kerry needed this guy to work the Iran deal...HA!!

Who had a 99 year lease on a major Chinese port city?

Yes we know they got it from the United Kingdom.

The same country that lived up to its end of the deal even though the government with whom it made the deal no longer existed, having been replaced before the 99 year lease was up by murderous communist revolutionaries.

6 posted on 04/23/2020 11:49:48 PM PDT by piasa (Attitude adjustments offered here free of charge.)
[ Post Reply | Private Reply | To 4 | View Replies]
To: Mogger
You have a point. However, most people in Hong Kong wanted to continue under British authority. I doubt the Africans feel the same way. But I am definitely not saying the British didn't have their faults.

Remember, the British wanted to keep at least one city in India under their authority, like the French and the Portugese had, but India said no.

take the Chinese money.
when the Chicoms come to collect.
kill them. 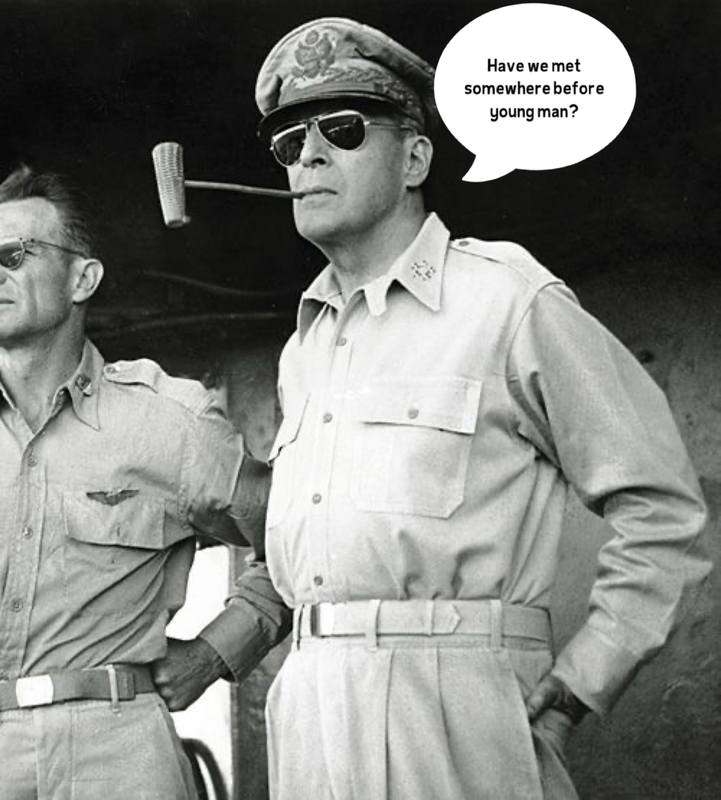 Hillary aide Cheryl Mills [of Black Ivy LTD] was involved in a “dry port” deal in Tanzania to transport goods between the regular port on the coast to and from a railhead or transportation hub... I wonder if this had to do with the Chinese port deal?

I think it is. The world is going to want payback

I’ve heard one or two other positive things about this guy.Could he be that rarest of creatures...an African leader who’s both intelligent *and* honest?

The Chinese learned well from the Brits. They also learned a lot about the socially corrupting effects of the opium trade. They are applying those lessons to Fentanyl.

I wondered "where are they getting the money?"

Now, it seems so obvious.

Wasn’t the head of McKinsey & Company (The CIA Democrat front company) on the Chinese Development Band Board that issued the loans?

Tucker takes on ex-McKinsey exec over praise of China: It seems like an ‘apology’ for fascist behavior

Former McKinsey & Company senior partner Peter Walker joined “Tucker Carlson Tonight” Thursday, where he was grilled by the host about his former company’s cozy relationship with China and his statement that Beijing response to the coronavirus pandemic deserved “high praise.”

Before introducing Walker, Carlson explained the influence held by McKinsey, a renowned management consulting firm that the host credited with championing the practice of outsourcing jobs, as well as their influence over America’s business relationship with China. Carlson noted that Walker’s book, “Powerful Different Equal,” was praised by China’s communist regime.

The host then pressed Walker for a “ballpark” estimate of how much money he’s made with McKinsey in China, but did not get an answer. Carlson then argued that the American economy, partly due to McKinsey’s work, has become so tied to China, perhaps to its detriment.

Where did we get the most recent $2 trillion for emergency spending? And under what terms?

19 posted on 04/24/2020 5:49:06 AM PDT by KarlInOhio (Parachutes are only anecdotally effective due to the lack of significant double blind testing.)
[ Post Reply | Private Reply | To 2 | View Replies]
To: nickcarraway

“This guy is the best leader in the world.”

I work with an immigrant from that country - one of the sharpest persons that I ever worked with. Now, if only some of our idiot governors, who sell out our infrastructure to private operators (former governors Rick Perry and Mitch Daniels come to mind, but there are others), were as smart as Tanzania’s leader.