The MSNBC host and the New York Times’ Mara Gay praised a tweet with a startling — and incorrect — claim.

“The 11th Hour” host gushed over a tweet claiming that Michael Bloomberg could have used the $500 million ad budget on his failed presidential bid to give every American $1 million.

“It’s an incredible way of putting it,” Williams declared.

It was also wrong.

Get your calculators out, America. Here’s the now-deleted tweet from writer Mekita Rivas that Gay brought up and Williams validated:

“Bloomberg spent $500 million on ads. The U.S. population is 327 million. He could have given each American $1 million and still have money left over. I feel like a $1 million check would be life-changing for most people. Yet he wasted it all on ads and STILL LOST.”

Some quick number-punching reveals that $500 million divided by 327 million equates to a rounded-up $1.53 per person, a bit off from $1 million.

Rivas owned up to the flub, writing, “I know, I’m bad at math,” on a Twitter bio.

I think it was 150 quadrillion

As for these folks, a buck plus change can be mistaken as a million if you round off wrong :)

Dyscalculia. It’s like dyslexia, but for math. It happens.

But definitely embarrassing when it happens on the air! 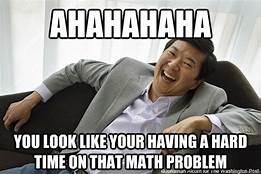 Dyscalculia symptoms include: Poor understanding of the signs +, -, and x, or may confuse these mathematical symbols. Difficulty with addition, subtraction, multiplication and division or may find it difficult to understand the words “plus,” “add,” “add-together.”. Difficulty with times tables. Poor mental arithmetic skills.

Especially embarrassing because Brian Williams was there when Pythagoras created his theorem.

I move the decimal point which way? All these zeros are really messing me up. Damn Democrats.

MSNBC and the NYT. A heavenly created union of stupidity.

I was halfway listening to this and I have to say as stupid as it was I fell for the math I had a severe senior moment and felt TOTALLY STUPID!!! Thank goodness I wasn’t on national television!! I did however post it on FR!!! Which for me is just like national television!!! 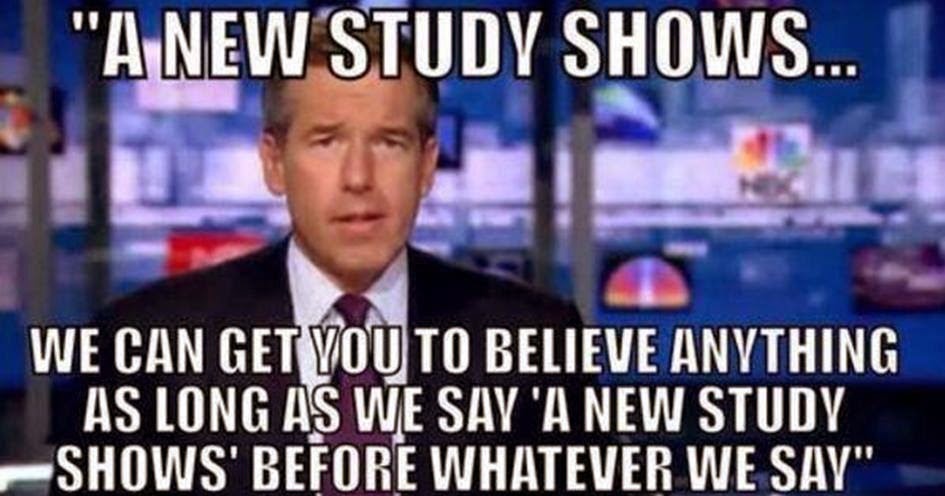 Don’t feel bad I read the post and thought damn I coulda bought a boat. Then Rush straightened me out this morning. Guess I’ll stick with a small cooler of beer and bank fishing. It was a nice dream though. :). Yeti pisses me off anyway.

If Brian Williams was just an average guy who lived down the block, he would still be the guy everyone calls a dumbass ;-)

Then there’s Whoopi, who is so dumb if she hadn’t been able to recite lines on queue would probably have ended up pushing a shopping cart down the street talking to herself.

Most of these celebrities whose only claim to fame is being able to act and recite dialog just aren’t very smart. Some of them are good looking, but then there’s Rosie. Most are just average in every way but somehow they bought themselves a platform that allows them to spout off on things they have no knowledge or expertise in.

Think of it as a fractional problem. 500M / 327M = approx 1.53
The 'M' on the top is cancelled by the 'M' on the bottom. I was a paid math tutor in college, and had to explain math like this to college students. Don't feel so bad about it.

Their penalty should be no more TV shows for either one -- ever.