Lindsay Graham is a disloyal F.A.G.G.O.T. Even his name is queer.

‘
Graham wants to get Trump, but he won’t get Elected, if he speaks openly how he feels.

It’s just like Obama shielding his radical beliefs. He had to play he was something he wasn’t.

I wonder about his finances - is he mysteriously rich?

Every citizen has the right to criticize how the President does his job. The President is not the King.

One important thing that Graham, the rat party and the media keep hidden in all this. .....is the fact that Barr first told the prosecutors to change their sentencing. .....then not until several hours after the prosecutors did change. ...President Trump made the tweet.

The timeline is important to understand in all this.
Trump did not influence anyone on the matter.
Graham needs to just be quiet, as well as Collins and the rest up the damn republicans.

I wish Lindsey and the other mouths would take time to discuss the injustice involved in the Mueller fiasco - all of them!!

‘
Mueller wasted millions and millions - and paralyzed Trump for over 2 years, but Deep State Lindsey thinks he was a resounding success!

Deep State Lindsey, through and through.

A senator is a citizen that already thinks he’s the president.

And whats wrong with Trump who’s also a citizen, criticizing other citizens then?

Weve got one citizen who says another citizen is wrong to criticize other citzens. Why is he the supreme moral arbiter? He isn’t and no one elected him to be. So get oof your high horse.

Lindsay can comment all he wants, he's simply wrong.

The president has the Constitutional authority to oversee his DOJ.

It it telling who was not thanked in the acquittal celebration. Thanks for playing L.

Another Impeachment is coming, and the (Congressional) Republicans haven’t done crap.

Someone get this guy some Depends.

Notice the JAG hag Linda never had ANYTHING to say about the Prosecutor Li letting classified leaker James Wolfe off the hook (2 months prison!) in order to protect the corrupt Senate Intel chairs Burr and Warner. 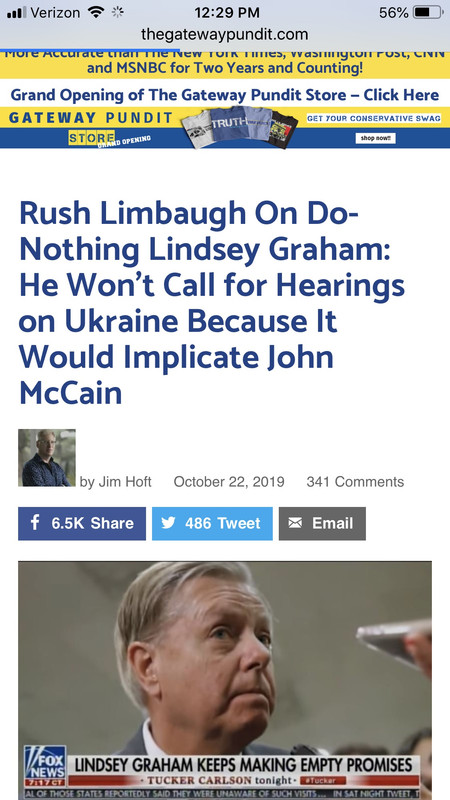 Graham is happy to let the Dems set the agenda, and he wants Trump to fall in line.

And Obama’s White House deputy counsel prosecuting an associate of his GOP successor POTUS is “appropriate”???

The coup and it’s police state assaults never happen without top cover from the GOP Senate. Graham proves it again right here with his support of Mueller and his Dirty Democrats.

Honestly, if Graham was on fire I wouldn’t hand him Little Marco’s bottle of water.

He also criticized Pence for questioning Comey back in the day.

uh, Lindsey, so everyone else in the entire world is free to talk about the proceedings except President trump, is that it? 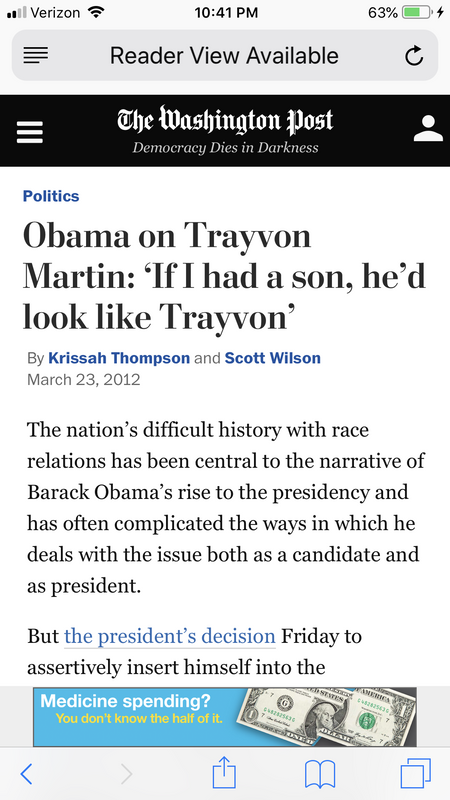 What isn’t appropriate is senators running to be on media shows discussing what they think is apporpriate behavior for the president to do or not do.

No one else is his manager or boss.

Was is it “appropriate” for Graham himself to threaten to not confirm Session’s replacement if POTUS fired him?

Was it “appropriate” for Graham to author the Mueller Protection Act? That gave bipartisan top cover to Mueller’s police state thuggery.

If there was an award for least appropriate beltway actor in the Age of Trump Senator Graham would be in the running for it.

Roger Stone probably gave Lindsay a wedgie at some time...