Trump did not loose his First Amendment rights to speak out when he was elected. If the country wants to move on then people need to stop being triggered by everything the President says on Twitter.

Can’t talk about that either.

It’s another distraction from the great economy, building the wall, killing terrorists, etc.
Trump has 200+ days to convince voters he deserves another term. This is not how to do it. 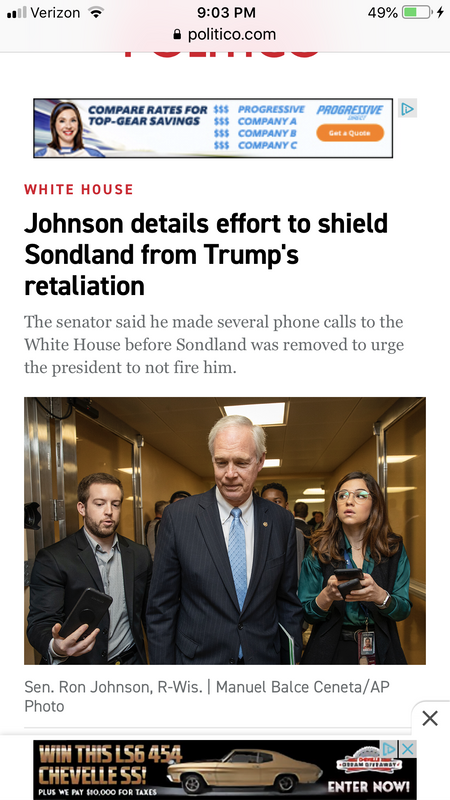 That’s where his interest lies.

Graham moves the “Investigation” of the Bidens to a Committee that has Romney, and this guy as Chair.

There is no real objection to be made when a superior government official comments in a way that favors the defendant. Indeed, open admissions and criticism of irregular conduct by the government ought to be encouraged in the interests of justice. Trump is in the right.

Lindsey is dirty, and he’s criticizing Trump to CNN. I hope he gets marched out with the rest of the crooks.

Oh, but putting an innocent man in prison for nothing over a BS investigation is fine?

Get bent, Lindsey, you useless windbag.

Trumps tweeting is only a distraction to those that get triggered by it. His support still remains solid through all the smoke and mirrors that the Democrats throw at him.

I care about Roger Stone.

Are you calling me Nobody?

I trust PT’s judgment. If more right side politicians were willing or able to stand on their home legs and engage, PT wouldn’t have to be a one man band. 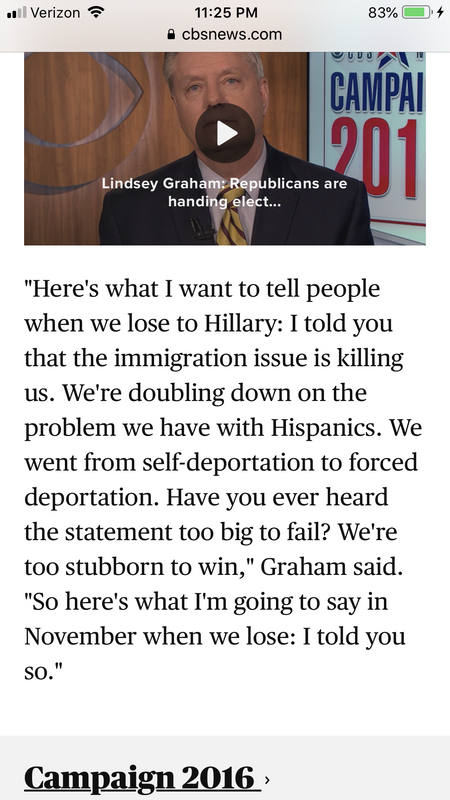 Who's pulling your strings, Lindsey? 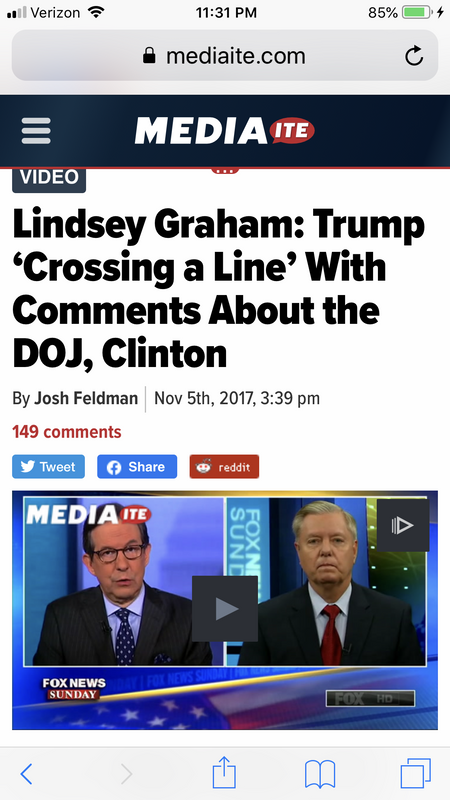 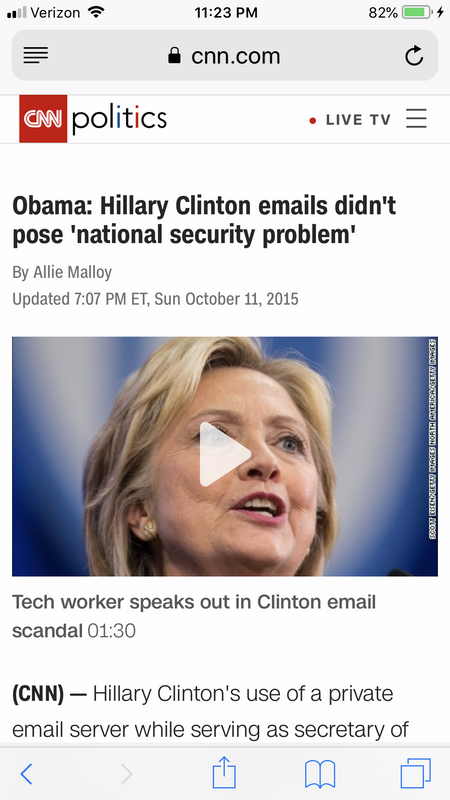 
FBI hadn’t even seen the messages yet.

It is inappropriate from a legal perspective. Graham is right.

It could have legal ramifications.

I respectfully disagree. His support may be solid but at this point it’s not enough. And these distractions don’t help. I don’t understand how you can say it’s not a distraction because I’ve heard about it multiple times today. The media is trying to create a narrative about it.

On appeal a lawyer could bring up that Trump’s rhetoric inflamed the Judge who then went overboard and gave the maximum sentence. Had it not been for the inflammatory comments the client might have received a lesser sentence.

His comments now become part of the case..and next time...you might not want the person to get out of their sentence.

‘
The Truth is a defense.

If the Executive Officer can’t comment, what do you think happens to our speech rights?

And if these lame Unipartians would do as they promised, it wouldn’t all be on Trump.

Paul Singer: The hedge-fund heavyweight was a top contributor to a pro-Marco Rubio super PAC and a major supporter of a group opposed to Donald Trump (according to the NY Slimes: One of Mitt Romney's top donors in the 2012 presidential campaign).

.
Wonder why it was Okay for Obama?

This is not a new concept. Graham is a lawyer. He understands the legal reasons why Trump shouldn’t be doing this.

It’s not about free speech.

It’s about the CURRENT LEGAL case.