Do we have ANYONE in a primary against this ASSHAT!! 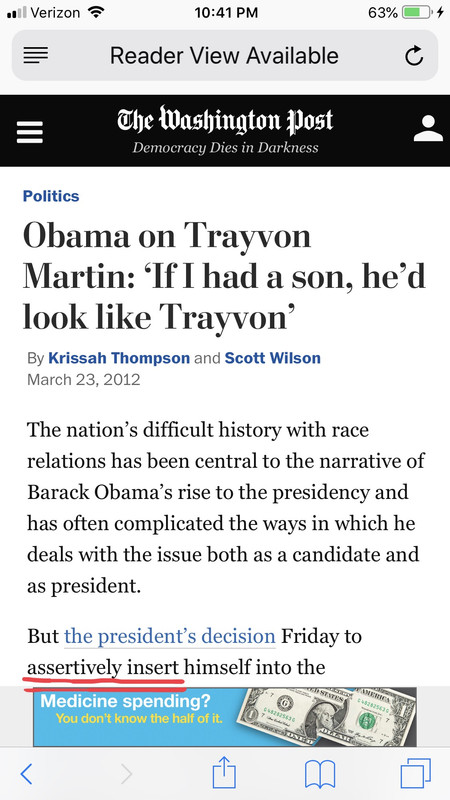 ‘
I think he’s too Deep State.

I wish, but Graham has got himself so far up in the gears.

Trump invites the creep to the rally two nights ago, makes sure to talk him up big, and gets repaid with this.

Graham is not a trustworthy individual, and has no apparent loyalty to anyone but his sorry self.

But Mueller and Weismann are God’s!

nothing accidental about that choice.

Honestly, I would agree on this with Grahamnesty, but in this particular situation PDJT has the right to call out wrongdoing considering this is based on a coup attempt.

In coup attempts, all manners are off the table.

I agree. I’m worried an unforced error is possible. It isn’t necessary to launch tweets on *everything* Matters under review by the court are something I think even Madison and Washington would look at with some misgivings. Maybe I’m wrong.

I get it. I know why we 100% need a fighter. The opposition has many megaphones. The President is entitled to use his bully pulpit. I am grateful he does. I just think influencing the court is a thing.

Yikes it’s not like there are no other targets of opportunity.

My President’s fighting spirit is awesome.

‘
Has to viewed as a Coup attempt with fabricated Deep State lies.

Graham believes in the Dems setting the agenda, controlling the Media, and sucking up with the Media. Graham is a Media darling.

Exactly. I’m tired of people like Graham saying it’s “inappropriate” for Trump to say something - But they can’t articulate WHY it’s inappropriate.

Trump runs the Justice Dept. The brilliant Judge Napolitano said tonight the sentence recommendation should have been 2 to 4 years. IOW Trump was right.

The real story is the Mueller prosecutors lied to the Justice Dept. and that’s why the sentence recommendation had to be withdrawn.

Did Graham happen to mention that what they did was “inappropriate”?

The public wants to move on. Nobody cares about Roger Stone.
Trump would do well to take Lindsey’s advice.

There are quite a few here who delude themselves that he somehow magically changed when McCain died.
Skunks don’t change their stripes.
He’ll be pushing amnesty, the exact opposite of why we elected Trump, as soon as the polls close after having acted like he was on Trump’s team.

Lindsey “talks a good game” and then does nothing.

One must never forget Lindsey was McCain’s “Butt Boy in the political sense.” McCain actively conspired with the deep state to destroy Trump. Lindsey is equally as dirty as McCain.

He espouses conservative values as is necessary for a Senator from South Carolina to be elected and re-elected. I really have no idea what his true values are. He is a chameleon.

I trust him not!

He's "Deep State" and so was John McCain.

Lindsey didn't want any witnesses in the Trump impeachment because it could possible expose Republicans too, IE Lindsey Graham.

‘
The Dems aren’t moving on.

In fact, they’re going after Barr and Trump over this.

The Best Defense is a good offense.

And Trump has little to no help.

And it’s just a coincidence that Graham says he doesn’t want to see Guiliani’s evidence.

Piss on Linda. No one in the Senate are looking into this. As far as Im concern, he had 3 years to call witnesses and hasn’t done crap. Is anyone primarying this assclown?

The President should not/must not have a muzzle when he sees injustice.

Especially from a DOJ, that he has responsibility for.