President Donald Trump’s scrutiny by Congress won’t end with his expected acquittal in the Senate. House Democrats have a list of inquiries they plan to pursue when the impeachment saga is over.

“The investigations and oversight will continue,” said Representative Carolyn Maloney of New York, head of the Oversight and Reform Committee, the lead investigative panel in the House. “We’ve got several cases.”

Democratic-led committees in the House will keep seeking a wide range of evidence and testimony as they look into Trump’s administration, his policies and his businesses and finances. They also plan to keep a focus on his conduct in dealing with Ukraine.

Has this story ever come out?? https://en.interfax.com.ua/news/general/638150.html

Trump should walk past them at the SOTU and not shake one hand or even look at them.

These creeps just keep stoking the fire for civil unrest. Go ahead. Make my day.

So they have no plan to govern, only to get Trump. Pathetic. Historical, but really sad.

Nothing is ever allowed to be settled until it is settled the way the Left wants it settled.

Most of them just want to collect their checks. 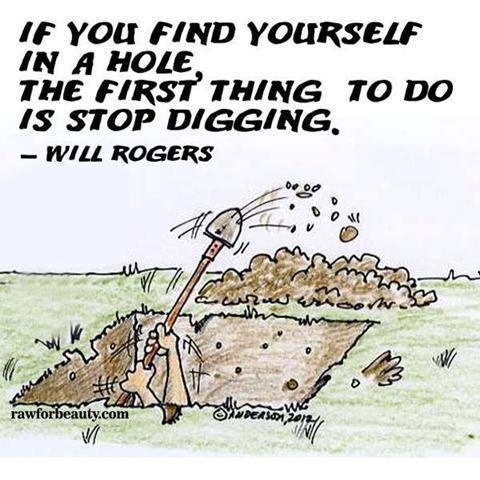 Either that or go in the other direction, which would be to smile hugely, shake each Dem's hand, and say to each one that it's their turn to be very afraid of what's coming.

“”Is she that piece of garbage that took her husband’s tragic death at the hands of “black rage” and turned it into a sales pitch to become a left wing nut in congress?””

You and I may be the only ones on the wrong track. I always thought she was the widow of the man who was killed by Goetz on the subway. I recently found out that’s not true. So why on earth do we connect her to something like that?

To answer your other question - she’s just one more of the very ugly democrat women we have to put up with...

If you want a candidate that passes all of the points on your Conservative checklist, your battle is in the primaries. In November, a vote for anyone other than a Republican is a vote for at least two more years of this.

Time to go on offense, get a new Attorney General, and put the people behind the coup out of business... 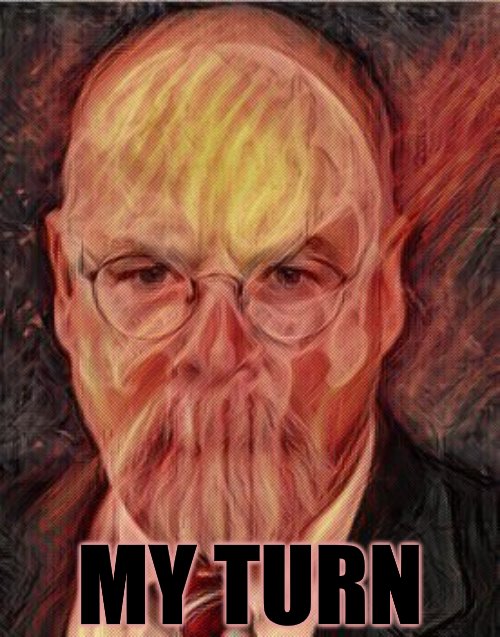 But you’re right. I think this is the one that wore a Hijab (or whatever it’s called) while addressing her fellow congress folks.

I don’t know where these distant memories are coming from :)

Trump should announce the appointment of a Corruption Czar at the SOTU.......

What was her name?

And I didn’t know that was her district.

And a lot of those jobs would have gone to minorities.

While she lives the rich life those dumb clucks that love her live in squalor.

38 posted on 02/01/2020 7:00:51 AM PST by dp0622 (Radicals, racists Don't point do you at me I'm a small town white boy Just tryin' to make ends meet)
[ Post Reply | Private Reply | To 35 | View Replies]
To: where's_the_Outrage?
But of course. Did anyone really expect the democrats to stop or alter their un-American and anti-America activities? They want power and control and like Reese said of the Terminator:

"It can't be bargained with. It can't be reasoned with. It doesn't feel pity, or remorse, or fear. And it absolutely will not stop, ever, until you are dead."

Pretty much describes the socialists lust for power and control over every aspect of our lives.