She also accused PC Stuart Outten, 29, who was injured, of 'excessive force'

Muhammad Rodwan, 56, jailed for 16 years after wielding a machete at officer

A lawyer was condemned for her ‘despicable’ suggestion yesterday that a heroic police officer should be disciplined for saving his life with a Taser during a vicious machete attack.

The row erupted as smirking Muhammad Rodwan, 56, was jailed for 16 years for attacking PC Stuart Outten after he stopped his white van because it was not insured.

The 29-year-old victim, later dubbed Britain’s bravest policeman, survived the onslaught last August only by firing his Taser twice at the homeless driver.

...The lawyer wrote on Twitter she was surprised the Metropolitan Police ‘haven’t started disciplinary action against PC Outten for assault and battery on Muhammad Rodwan’.

Her criticism of the victim provoked outrage yesterday as Metropolitan Police Federation chairman Ken Marsh said: ‘This police officer stopped a man lawfully and politely asked him to get out of the vehicle because he did not have insurance.

‘He responded by getting out a machete and brutally attacking him and my colleague very nearly lost his life. If it wasn’t for that Taser, he would have died.

‘These comments are utterly despicable – she is not only inciting violence, but she is condemning a hero who detained a dangerous offender while he was fighting for his life.’

Enjoy your imported diversity! It’s working well for you so far, and I’ll bet it’s going to get even more exciting in the future. 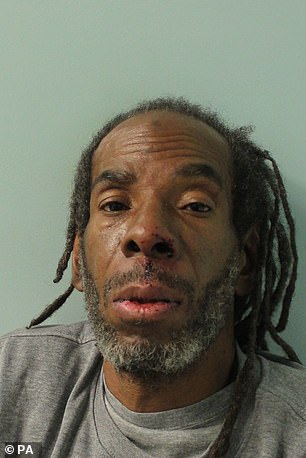 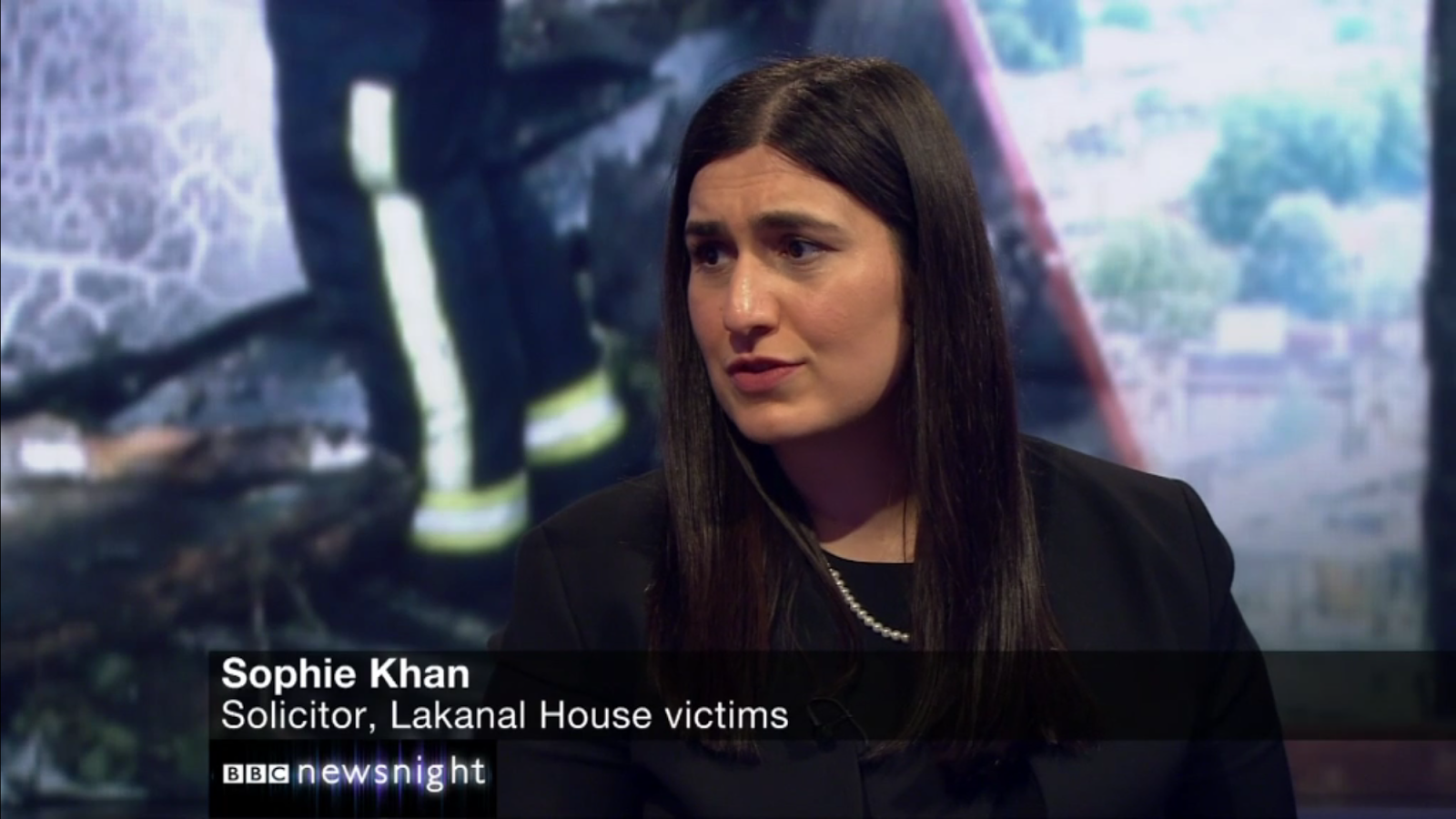 The perp is a third gen Brit. He seems to have converted to Islam in prison

This person does not appear to have been born female.

And I thought the info in your previous post on the event was outrageous.

I hope this muslim shyster (I know; that is an odd combination) gets hacked up by her own client.

KHANNNN! She should be suspended from the practice of law for six months and then deported on grounds of moral turpitude.

I was in London on Thursday and read this in the mail and was horrified, shocked, angered and disgusted, all at the same time

Pushed out of an airplane over Afghanistan wearing nothing but a parachute.

So how did PC Stuart Outten know, on the basis of its mere appearance, that the van was uninsured?

14 posted on 01/24/2020 10:39:52 PM PST by alexander_busek (Extraordinary claims require extraordinary evidence.)
[ Post Reply | Private Reply | To 1 | View Replies]
To: Cronos; MadMax, the Grinning Reaper; piasa
Sophie Khan works with this organization: Police Action Centre . Their site says she is a member of Haldane Society of Socialist Lawyers, a Labour Party legal arm allied with the European Association of Lawyers for Democracy & World Human Rights, a fellow traveller of various far-left groups and terrorist groups, and the International Association of Democratic Lawyers, a group controlled by the Soviets during the Cold War.
15 posted on 01/24/2020 10:42:11 PM PST by Fedora
[ Post Reply | Private Reply | To 1 | View Replies]
To: alexander_busek
So how did PC Stuart Outten know, on the basis of its mere appearance, that the van was uninsured?"

He probably called in the tags - they do that now.

In the UK they have cameras that automatically read a license plate and it immediately reports whether the vehicle is insured.

i didn’t know that there’s an international competition going on as to who can be a bigger complete dumbass than AOC. Good luck to Solicitor Sophie Khan in the contest. She’s made a strong entry for the title.

Why would you want to waste a perfectly good parachute?

Probably after running the plates just like they do here in the states.