One of the most bizarre foreign policy notions is the criticism that a retaliation against terrorists is disproportionate.

The disproportionate complaint has been repeatedly wielded against Israel. And the United States. Even though it makes no sense. Isn't a proportional retaliation just an embodiment of the cycle of violence that they 'proportionate' crowd complains about?

"These Media Posts will serve as notification to the United States Congress that should Iran strike any U.S. person or target, the United States will quickly & fully strike back, & perhaps in a disproportionate manner. Such legal notice is not required, but is given nevertheless!" Trump tweeted.

Disproportionate retaliation is not a bad doctrine.

You attack one of our embassies. We go after the guy leading the attack. But we also go all the way up the food chain and take out the guy behind it all. And we serve notice that we will respond unpredictably. We'll ignore some things and overreact to others. Don't test us because you don't know what will happen.

We will not reply proportionately. We won't calculate how limited our attack will be. We'll hurt you. Badly. 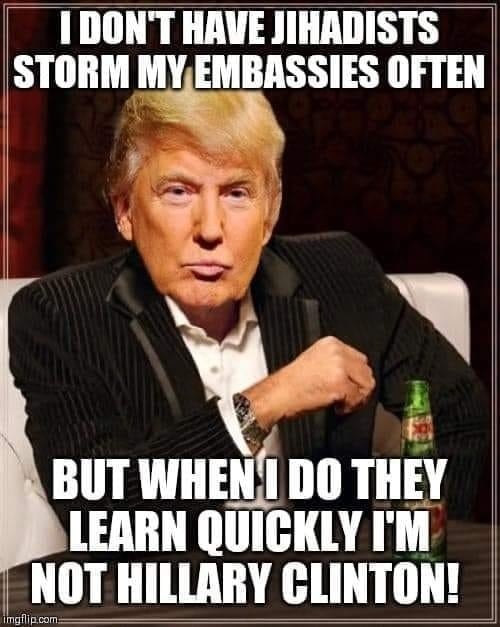 Trump _hitting back_ always strikes his enemies as “disproportionate.”

In WAR there is no substitute for VICTORY! Douglas MacA!

The United States Marine Corps follows this doctrine implicitly. Shoot at Marines with an AK 47 and you’ll get anything form an M1 tank round, an 81mm mortar round, a 155mm howitzer round or a JDAM from a Marine Air F-18 down on you.

5 posted on 01/06/2020 3:59:25 PM PST by jmacusa ("If wisdom is not the Lord, what is wisdom?)
[ Post Reply | Private Reply | To 1 | View Replies]
To: Mr. Mojo
The premise of this article is dead on. "Proportionate retaliation" encourages a cycle of violence by letting the enemy calculate exactly how much they're willing to endure, and attacking you accordingly.

6 posted on 01/06/2020 4:01:13 PM PST by Bruce Campbells Chin
[ Post Reply | Private Reply | To 1 | View Replies]
To: Mr. Mojo
President Trump was interviewed by Rush Limbaugh today. In reference to Iran, Rush told him, quote, "I don’t think that they are accustomed to a president like you, sir."

Limbaugh wins understatement of the year!

Disproportionate retaliation is a logical response to asymmetric attacks.

It’s the only thing they understand.

I just realized the true callousness of Pelosi's "proportionate" remark.

In her mind, Iran killed a contractor, an "ordinary" person.

President Trump killed a "revered" general, an elite like Pelosi.

To Pelosi, it was disproportionate for Trump to trade a contractor for a general, or an ordinary for an elite.

Pelosi, who is third in line to be President, believes that we should have targeted an Iranian grunt militiaman, not their second in command.

That's her definition of "disproportionate."

CNN, like Pelosi, must think that the death of a contractor is collateral damage, but the death of the general who sanctioned it is murder.

I think you may be on to something.

Disproportionate retaliation is what Trump learned from the Russian.
It always works.

“Disproportionate retaliation is truly what we have here. Soleiimani killed 600 or more American soldiers and Trump only kill one Soleimani. One down 599 to go.

The entire Iranian Military is not worth the fingernail of a Marine, Army Airborn, Navy of Airman....or any other American for that matter. Having said that, the purpose of the US military is to win our wars. There must be a plan and a capability to completely annihilate any foe at any time. I’m quoting MacArthur here who told the Cadets “If you fail the nation will be destroyed.” God help us if we fail now. Obama did his best to bring us down. We must mobilize the entire nation to fight the forces who are attacking America body and soul.

I just remembered that when Obie took office the Army did away with its “Overwhelming Force” mantra. 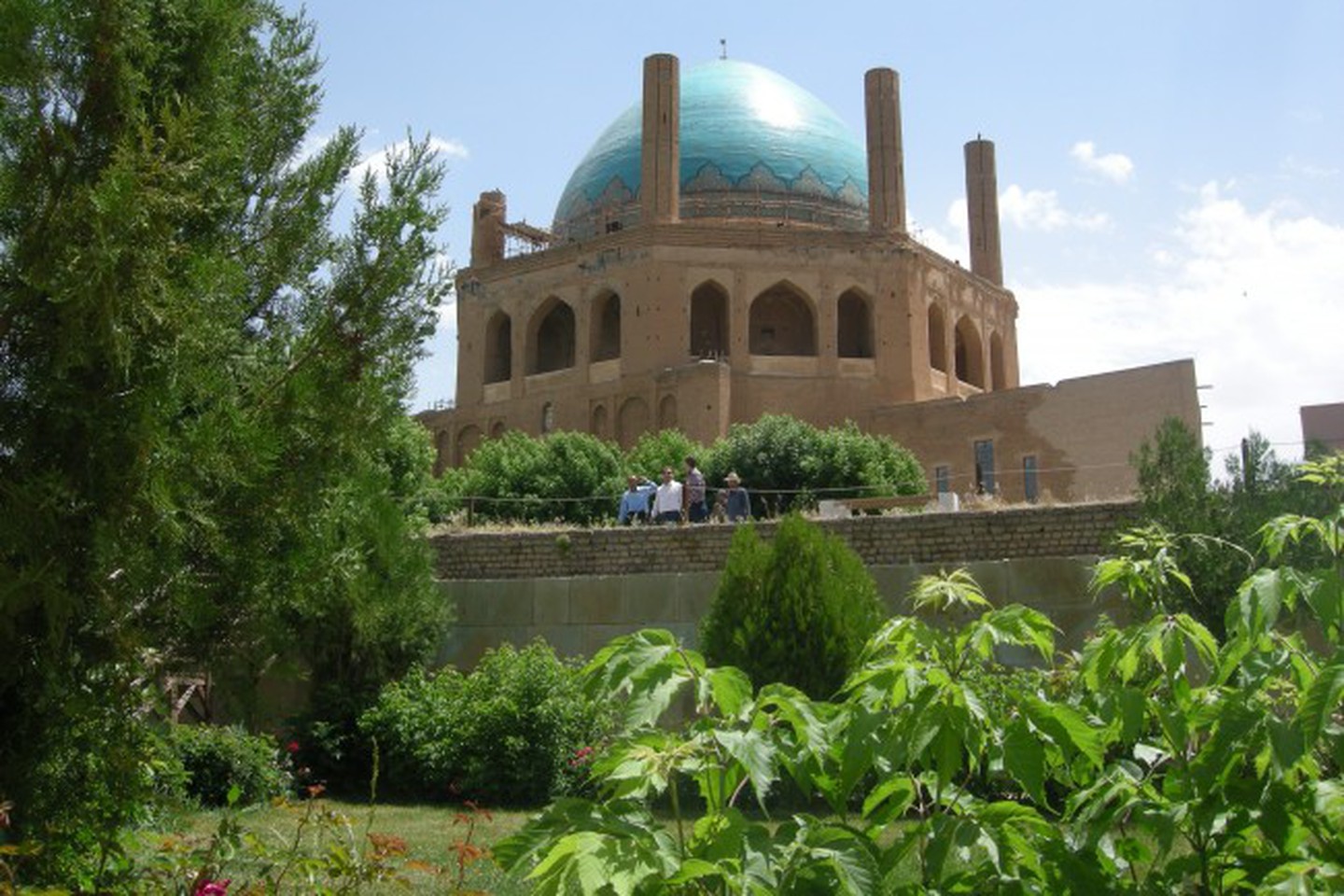