Jews Are Being Targeted in America
Townhall.com ^ | December 12, 2019 | Michael Brown

There is no question that Jews are now being targeted for killing right here in America, with the latest attack, in Jersey City, New Jersey, being branded as an anti-Semitic hate crime.

Let’s stop for a moment and look back over the last 15 months.

October 27, 2018. A white supremacist kills 11 Jews during Sabbath services in a Pittsburgh synagogue, wounding seven others.

April 27, 2019. A Presbyterian Christian, concerned that the Jews are destroying the white, European races, opens fire during Sabbath, Passover services in a synagogue in Poway, California, killing one and wounding three others.

December 10, 2019. Two shooters, both of them black, one male and one female, target a kosher grocery in Jersey City, New Jersey, resulting in 4 fatalities. The male shooter has alleged ties to the anti-Semitic, racist group called the Black Hebrew Israelites.

There is no denying the pattern.

As the tide of anti-Semitism rises in America, Jews are being targeted for murder.

The Pittsburgh shooter proclaimed that “All Jews must die!”

The Poway shooter wrote a manifesto outlining the guilt of the Jewish people. Much of it could have been taken out of the pages of the Protocols of the Elders of Zion as well as borrowed from the screeds of “Christian” anti-Semites throughout history.

As for the Jersey City shooter with alleged ties to the Black Hebrew Israelite cult, his anti-Semitic views have been revealed, with his nearly illegible “manifesto” claiming that his murderous acts were “God’s will.”

In the words of Mayor Steve Fulop, who comes from a family of Holocaust survivors, “There is no question that this is a hate crime. And anti-Semitism should be called out aggressively and firmly — immediately — for what it is.” (More fully, see his twitter feed.)

And to the shock of the local Jewish community, when speaking with local blacks after the shooting, they were greeted with anger and disdain rather than sympathy.

One spoke of “Jewish shenanigans.” Another said if it were Jews being shot, it was a good thing. (For the actual video footage, see here.)

And none other than Rep. Rashida Tlaib tweeted in response to the shooting, “This is heartbreaking. White supremacy kills.” (Her tweet, which has now been deleted, included a picture of one of the Jewish victims, just 24 years old.) What on earth was she thinking?

More chillingly, and certainly with more evil intent, a post on the Black Hebrew Israelite Facebook page reads, “Hebrew Israelites attack fake jews it must be the End Times usually when the end is near our people start to rise up and go after the real enemy.”

As for the reference to “fake Jews,” it is commonly found in the writings of anti-Semites, who claim that today’s Jews are not really Jews.

According to Black Hebrew Israelites, they are “Edomite devils” and “Khazar liars.”

And evangelical newscaster Rick Wiles says this about the State of Israel today: “It’s fake! It’s populated by fake Jews who speak a fake Hebrew language. It’s not from God.”

Such notions go back to misinterpretations of New Testament verses, alleging that Jews who do not believe in Jesus are not really Jews but are rather the synagogue of Satan, whereas a true Jew is one circumcised in heart. These views also go back to historical myths. (For refutation of all this, see here.)

Not surprisingly, the Poway shooter cited similar verses and concepts in his Jew-hating manifesto.

The bottom line is that the tide of anti-Semitism is rising in America (and, needless to say, Europe and worldwide), and the potential consequences are deadly. And my reason for highlighting whiteness and blackness in this article was to reinforce the fact that Jew-hatred is universal.

It transcends race and religion and ethnicity. It is truly demonic, and it is dangerous.

It also transcends fractured relationships in greater New York between black communities and Orthodox Jewish communities. Those tensions have existed for several decades, and efforts are being made to ease those tensions.

But we’re talking about much more than fractured relationships and community tensions.

In order to combat this, there are four things we can all do.

First, we identify and renounce anti-Semitism wherever we encounter it. Name it, address it, and call it out.

Second, we do our best to educate, separating fact from fiction. (For example, it’s one thing to have an honest discussion about the Israeli-Palestinian conflict, or to disagree passionately about our religious beliefs as Christians or Jews or Muslims. It’s another to demonize Israel and/or the Jewish people.)

Third, we show solidarity with the Jewish community, making clear that they are not alone.

Fourth, we pray for God’s intervention.

In the end, only His hand can push back this deadly rising tide.

Spiritual warfare between Heaven and Hell made visable.

It would be interesting if a plank that stated that the United States recognizes Israel’s right to exist as a Jewish state was proposed for the Democratic platform in 2020. The ugliness of the Left’s anti Semitism that is masked as “anti Zionism” would be on full display. If lifelong Democrat and Israel supporter Allan Dershowitz had any real guts, he would propose such a plank and expose the truth about the Left and then come to terms about his political life and its consequences. In Britain they are already blaming the Jews for the Labor debacle.

Let’s see how long it takes before the small-but-loud Freeper Anti-Semite pocket shows up in this thread with their usual two-pronged attack of: “It’s high time the US stops supporting Israel” and “Jews are going to Hell, because they don’t accept Jesus”

Bonus points for one of the House of (((Rothschild))) conspiracy walls of text with numerous links to white supremacist blogs. (rolls eyes)

Nadler Schiff, and Feinstein make it almost seem like a good idea.

Fascist see Fascist do. I see a Fascist just like you.

Absolutely it is.
And the demonic control most of America as of right now. Don’t believe me?

Just look around, observe the hopeless look in the eyes of most people you see.

I’d suspect a good portion of these lost souls are not only off their meds, but in desperate need of commitment to asylums or wards.

They all need Jesus! And I’m praying for Jews everywhere, that The Lord Almighty protects them and restrains evil.

“Let’s see how long it takes before the small-but-loud Freeper Anti-Semite pocket shows up in this thread with their usual .....”

They generally wair for Shabbat (so this evening and tomorrow) because most Jewish Freepers are observant.

That way, they can post their crap without as much of a response.

Yeah, I wish the JDL (Jewish Defense League) was a bit more legitimate. It went of the rails into violence of its own, so ceased to be something even very conservative Jews could support.

That said, it could be reborn with better leaders.

lol...Right, because the real Jews are towel-headed American black nationalists from places like Philly and Jersey City.

There is no question that Jews are now being targeted for killing right here in America, with the latest attack, in Jersey City, New Jersey, being branded as an anti-Semitic hate crime.

America’s Jews are being targeted by Nanzi’s liberal elites in Congress and her thugs on the streets.

Democrats will continue to embrace the Jew-killers.

Jews will continue to embrace the Democrat Party.

I don’t see that changing soon.

Vocab wrote his MS thesis about the Black Hebrew Israelites. He’s probably the nation’s expert on this ‘group’/movement. In that video, he goes deep web searching to find David Anderson’s social media pages that were posted under his pseudonym, which is written in the Lashawan Qadash ‘dialect’.

Lashawan Qadash is the fake dialect of Hebrew that the BHIs invented, where they only use the “a” vowel sound, like “ah” in “father”.

For example, they pronounce “Jesus” as “Yahawashah”.

Of course, one must always go here for some serious parody: 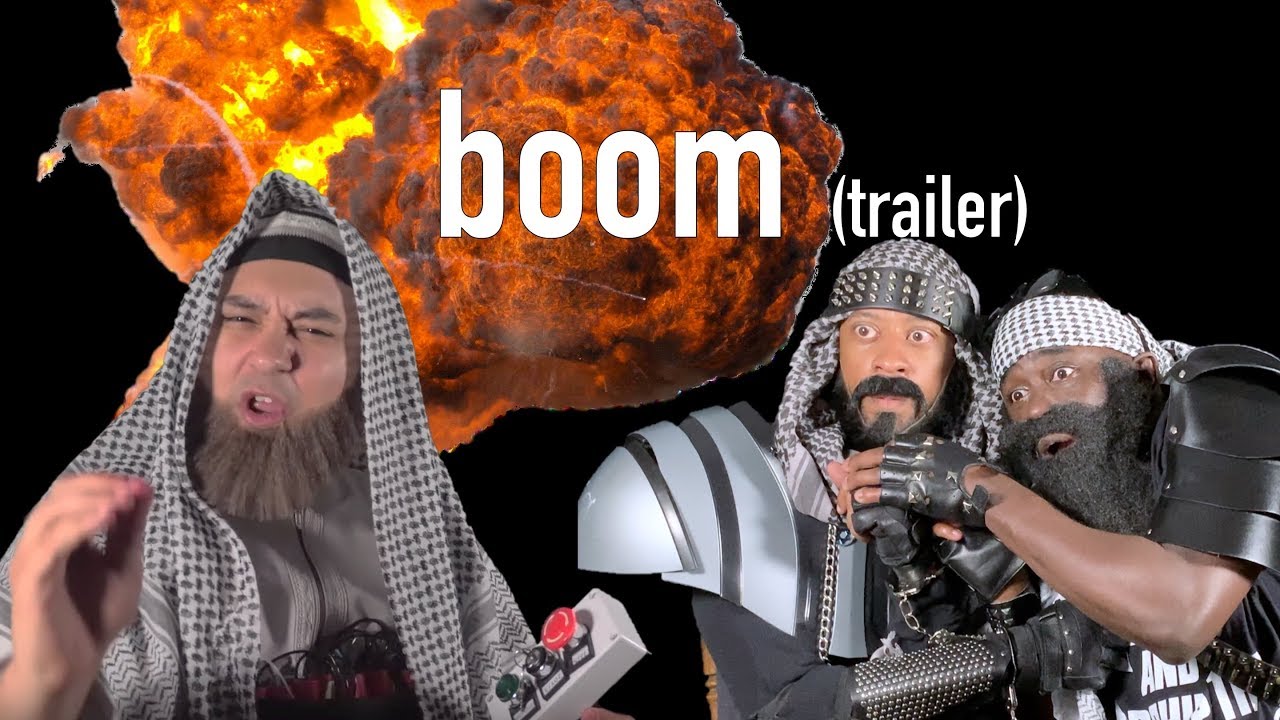 We Jews are being blamed for the lefts failure yesterday in England by the ex lefty Mayor of London.
Wonder how that will manifest now.