Another high level employee of the NY Times made racist and antisemitic comments on social media.

Jazmine Hughes, associate editor of the NY Times Magazine, made a series of racist and antisemitic comments on social media over a multi-year span. A number of the tweets came from Hughes’s personal account associated with her Times email.

Forbes highlighted her on its 2018 “30 Under 30” list of influential media figures. The magazine even conducted an interview with her.

If I'm at the deli and I don't thank the cashier by saying "have a nice day. Even though you white" y'all better call the fuck out

WHO is Beth Israel and how does she have so many hospitals??? Like trust fund or lotto ticket or

1: yo why does Jaz still look so good 2: she stopped paying attention to dumb white people back in 2015! No stress since

Hi, my name is Jazmine Hughes, and my self-care regimen is ignoring white nonsense

Dating white people is a rich tapestry of somehow making fun of them for everything they do. Wouldn't trade it for the world

Hughes continued making disparaging tweets about white people and Jews well into 2017. Her most recent came in June 2017, when she claimed, “Jews are inDEED good with money.”

Hughes stated the “working title” of a piece she wrote for the New Republic was, “What can take yr freedom, but can’t take a joke? White people.”

Her most recent project for the Times’ magazine was the 1619 Project, a series of articles arguing slavery was the institution that fundamentally shaped the modern United States. 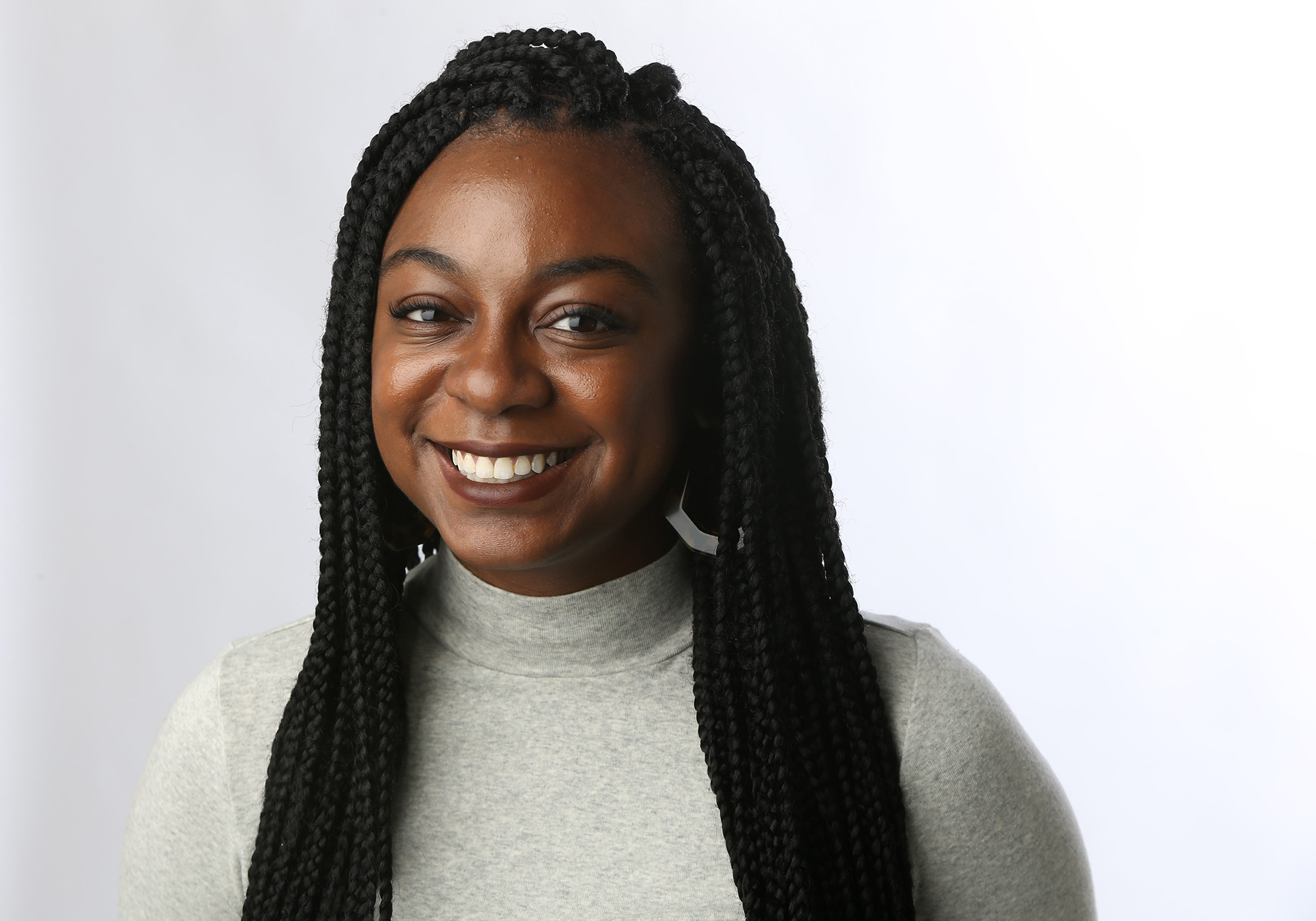 Politics can’t fix the mess that the left has made of this country.

When I was that age it was difficult to get a foot in the door.

Today ageism means not being able to get job interviews when one reaches 40, 50 or above.

America does have a huge problem with racism. She is Exhibit A.

She will never be fired from the New York Times and will probably get promoted. She lives off deranged white guilt.

Yeah, I hate her and the NYT, but in 33 paragraphs the only anti-Semitism by her cited in the article was the statement, “Jews are indeed good with money”...?

It’s like the only way to get honkies worked up about slander is to say it’s anti-semitism —THEN it matters.

That is strange and further adds the popularity of the “anti-white” cult.

Sounds like you and her have a lot in common.

“Politics can’t fix the mess that the left has made of this country.”

Yep, you’re right. Most don’t see it, however. They will when this place becomes South Africa, which it will. *They* are running the same internationalist program against whites, worldwide.

Forbes “30 Under 30” lists always include a few frauds.

This is rich coming from an affirmative action employee. The guilt ridden white liberals couldn’t hire the best person for the job so they hired a moron with dark skin. The moron then takes out her anger on the people who were suppose to have that job if the times hired based on merit. She has a serious inferiority complex.

“Jews are indeed good with money”...?

Sure, no worse that saying Blacks are good with watermelon.
Either your views or your blindness are hanging out.

That is not a complete sentence. The verb is missing. And she is editor material by the NYT's standards?