Modern doomsayers have been predicting climate and environmental disaster since the 1960s. They continue to do so today.

None of the apocalyptic predictions with due dates as of today have come true.

What follows is a collection of notably wild predictions from notable people in government and science.

More than merely spotlighting the failed predictions, this collection shows that the makers of failed apocalyptic predictions often are individuals holding respected positions in government and science.

While such predictions have been and continue to be enthusiastically reported by a media eager for sensational headlines, the failures are typically not revisited. But no such ‘great peril to life’ has been observed as the so-called ‘ozone hole’ remains: But 10 years later, the US government program formed to study acid rain concluded:

But according to NASA satellite data there is a slight warming trend since 1979. But the last really dry year in the Midwest was 1988, and recent years have been record wet. But the number of hot days in the DC area peaked in 1911, and have been declining ever since. 1988: Maldives completely under water in 30 years But… it’s still there: 2009: Prince Charles says only 8 years to save the planet 2009: UK prime minister says 50 days to ‘save the planet from catastrophe’ Methane seepage from the upper continental slopes of Western Svalbard has previously been attributed to gas hydrate dissociation induced by anthropogenic warming of ambient bottom waters. Here we show that sediment cores drilled off Prins Karls Foreland contain freshwater from dissociating hydrates. However, our modeling indicates that the observed pore water freshening began around 8 ka BP when the rate of isostatic uplift outpaced eustatic sea-level rise. The resultant local shallowing and lowering of hydrostatic pressure forced gas hydrate dissociation and dissolved chloride depletions consistent with our geochemical analysis. Hence, we propose that hydrate dissociation was triggered by postglacial isostatic rebound rather than anthropogenic warming. Furthermore, we show that methane fluxes from dissociating hydrates were considerably smaller than present methane seepage rates implying that gas hydrates were not a major source of methane to the oceans, but rather acted as a dynamic seal, regulating methane release from deep geological reservoirs. I was so sure I would die of one of a million things once, maybe even from a global freeze.

And each generation will have its speakers of doom telling them what will destroy the earth and humans and cats and dogs and goldfish and... 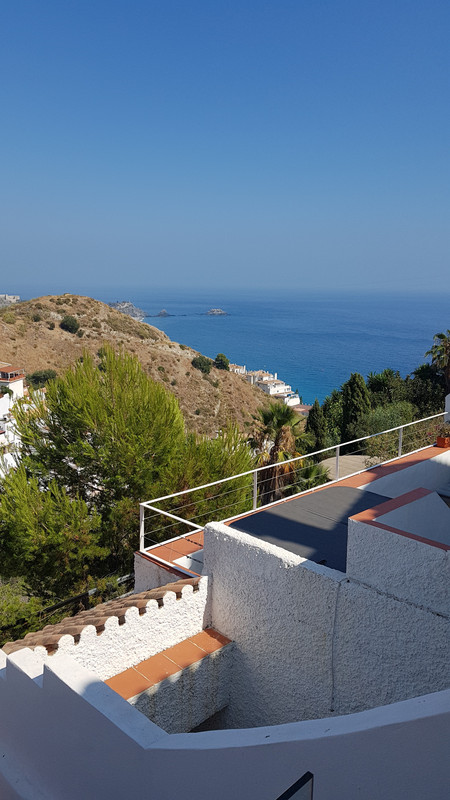 ping to mail to my congressmen later. pong to keep for the next generation to prove how stupid people can be. ping again for kids that abort children because they don’t want them to die because we vote Republican.

The Earth is not fragile. An omnipotent God is in charge.

What is the Truman quote about becoming wealthy in Washington, D.C.........

Sad thing is that the result of all those nonsensical predictions, is the fact most people now ignore reasoned warnings.

And then when something happens, these folks that missed on tens of thousands of fake predictions, then claim they predicted it before hand.

Yep, they predicted hundreds of bad things, and came close once.

The left never changes, look at the picture of Dr. Paul Ehrlich, a lot like that water color portrait of Obama or perhaps it should be reversed.

We have relatives who were farmers and ranchers when that bs came out about everyone starving.

They and their off spring said that it was bs then,and they say the same thing, when it is polished up as the latest end of the world.

I have a small favor to ask.

Could you exchange your “Black Magic” for my “White Privilege”?

For thousands of years, people have been claiming and asserting ‘the end is nigh’......anyone expecting a change or for such to stop are hilarious historically ignorant and utterly hilarious......

67 and partly cloudy , cool and a bit breezy here on The Jersey Shore.

Awesome post. Is there any way I can archive this????

If we’re ever right, you won’t be around to kick us around anymore, but neither will we. Believe us, ths sky is galling!