A politician who pushed for the introduction of “gender neutral” toilets shortly after his election has been charged with nine counts of sexual touching of a child.

David Smith successfully petitioned the Mayor of Middlesborough to trial gender neutral toilets at Middlesbrough Council shortly after his election to the local authority in Teeside, Yorkshire, as a politician representing the Conservative Party, according to the BBC.

Councillor Smith resigned from the notionally right-leaning party — described as “not really conservative” by Brexit Party leader Nigel Farage in a recent interview with Breitbart News — with “immediate effect in light of the allegations” against him.

He added that he “completely reject[s]” the “spurious allegations”, however, claiming that he was only “removing myself from the party [to] ensure I can focus all my efforts on fighting to clear my name.”

Nevertheless, reports suggest he intends to remain on the council — allowing him to continue receiving a reported £6,378 in basic allowance — for the time being. 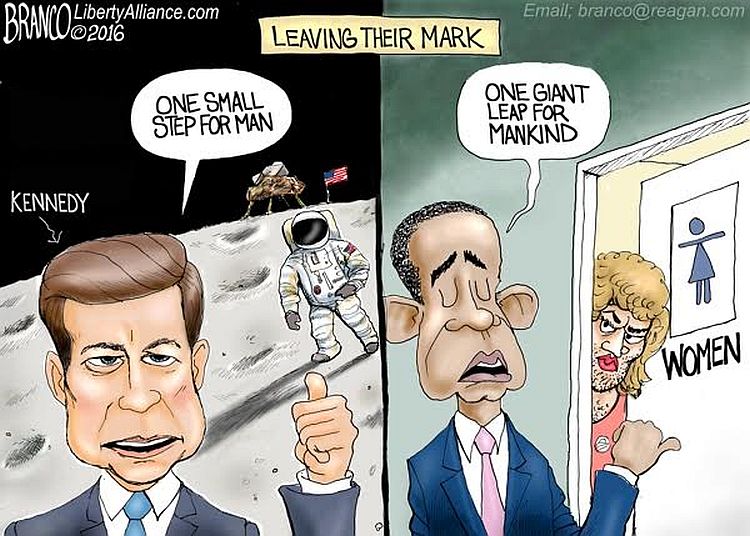 I heard that a little differently. My dad used to say Nixon put a man on the moon and Kennedy couldn’t get a whore across the bridge.

Mary Jo was no whore

She was left to die by a coward

7 posted on 07/18/2019 9:21:41 AM PDT by mikeus_maximus (The Truth does not require our agreement.)
[ Post Reply | Private Reply | To 1 | View Replies]
To: Salman
All these animals are stone cold perverts operating under the guise of progressives. Fags, dykes, pedophiles, et al, are all forcing destructive policies on us that will ultimately give them access to rape children.

They're worse than sick. They're evil. And stupid parents who don't realize this aren't fit to raise dogs, much less, children.

They seek to normalize their behavior to achieve easier access to MOLEST YOUR CHILDREN!

On page 37, the other relevant result relates to men.

The Left's Push For Pedophile Acceptance

If you want my Word Doc. with links to 20 other studies supporting this position, Private Message me with your e-mail.

FWIW. I’ve seen some interesting theories that the coward couldn’t have escaped in that fashion, and/or was nowhere near the vehicle.

A search just now turned up a couple scenarios, not sure I like all the details, I just don’t like to believe accepted narratives without question.

Here’s one that I think treats Tedd too kindly.
https://www.crikey.com.au/2009/08/27/teddy-kennedy-and-chappaquiddick-the-true-story/

I have a newspaper from this week 50 years ago somewhere that literally has Tedd’s story below the fold from Apollo 11.

You think Ted Kennedy was worried about some beat cop on the Cape? What a bunch of crap.