Jennifer Zeng grew up admiring the Communist Party of China and adhering to its stringent rules. But her life changed forever when she embraced religion and was swept up in a government crackdown on Falun Gong. Arrested four times as a young adult and held in as a prisoner in a labor camp, she quickly woke up to the horrors of living in a socialist state. After being subject to brutal torture, Zeng managed to escape China and now tells about the evils of socialism and communism.

At a time when more Americans are embracing Karl Marx’s teachings, Chris Wright has helped Zeng share her story as part of a network called the Anticommunism Action Team. They recently spoke to The Daily Signal along with Darian Diachok, who escaped from Soviet-era Ukraine as an infant and has helped former Soviet satellite states democratize and overcome their failed communist systems.

The full audio is below, along with a lightly edited transcript. Some of the content is graphic and not suitable for small children.

The Democrats’ first step should they pass the Equality Bill will be to target Christians for persecution as “haters.” It won’t be much different than Red China.

Yes, and in prison, we men will be raped by people of the same sex, not the opposite sex (read full article), so that should make the LGBTQWERTY happy.

I hope this gains currency.

Not just with the misguided left, but also for the people who seem to be indifferent about the rise of socialism.

Excellent article. Thank You for posting. 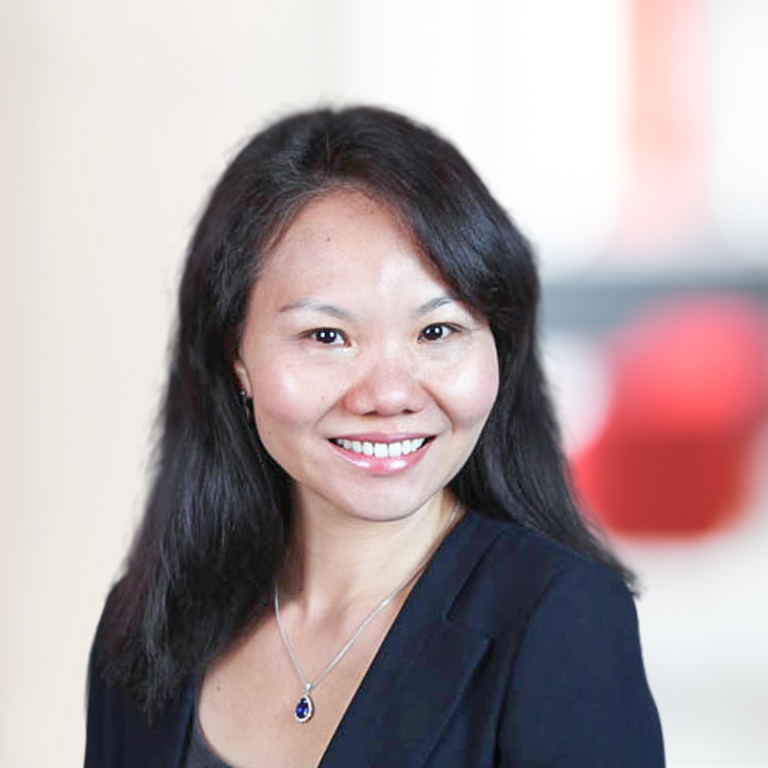