First, there are no “powerful Republicans”.

Second, not a chance.

That’s the qualifier. There’s nothing here.

...and nothing will happen.

Wake me when the perp walks start. I mean, you know, someone ofher than Martha Stewart.

What a goddamned sick, sick joke our government has been perverted to.

This country needs an enema.

We already know about them, we’re waiting for indictments.

Without indictments, the rule of law is dead.

These players aren;t stupid, and you can bet they were mindful of that gap, and endeavored to avoid taking the "abuse" into the "crime" realm.

The FISA warrant provides a legal defense for all the snooping.

It is not a crime to leak to the press, nor is it a crime to lie to the public in order to obtain political dvantage. All those things are in the realm of "ethics," something the government lacks.

This is pathetic and unbiblical.

Ecc 8:11
When the sentence for a crime is not quickly carried out, people's hearts are filled with schemes to do wrong.

Military tribunals were enacted within days of Lincoln's assasination. HUNDREDS of people were investigated...in the days far before the internet and cars, and 4 TRAITORS were hung only 76 days after the shooting.

Better get Wray off his “Protect The FBI at All Costs” high horse.

Wake us when they do.

SURE - a guy can still dream.
But I have doubts.
Of course, I had doubts that Trump would be elected.
As did some of you.

Severe and serious abuses will likely be punished by mild admonishments and disingenuous efforts to really hold anyone accountable.

Its the Washington Way!

Given the enormous criminality already exposed, the fact that there has been very little, if any, press coverage, and absolutely no indictments, I don’t have a lot of hope that any of these malignant actors will ever be brought to justice in any existing American jurisdiction. 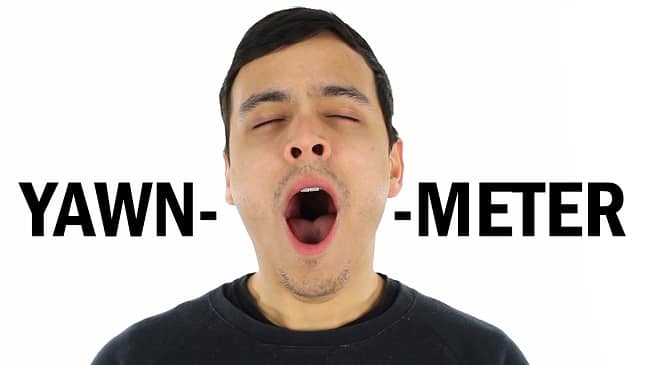 16 posted on 07/08/2019 9:55:34 AM PDT by Rapscallion (If they are not for Trump, they are against him. Fire them.)
[ Post Reply | Private Reply | To 14 | View Replies]
To: House Atreides
Wray is USELESS. His FBI is busy at the moment sucking up all the horrific evidence in the Epstein case so they can DESTROY IT just as they did in the Hillary illegal private server case.

And "PROSECUTOR" James Comey's daughter will do all she can to PROTECT Epstein on behalf of her father's close friend Hillary and Bill!

Personally the long delay since we last heard a peep from Bill Barr discourages me.

I suspect Art of the Deal is going on. Trump is trying to cut a behind the scenes deal with Democrats to quit resisting in exchange for not sending them to jail.

...who has supported President Trump for a maybe a month.