US President Donald Trump has blamed a teleprompter going "kaput" for a glaring anachronism in his Fourth of July speech.

He told crowds on Independence Day the Continental Army "took over the airports" from the British during the American Revolutionary War in 1775.

Explaining away the slip-up on Friday, Mr Trump also said it was hard to read the teleprompter in the rain.

He hosted a military parade at the Lincoln Memorial on Thursday.

During his "Salute to America" speech, he was talking about the year 1775 when he said: "Our army manned the air, it rammed the ramparts, it took over the airports, it did everything it had to do."

Critics pointed out the revolutionaries could not have seized airports more than a century before the first powered flight - credited to the Wright brothers in 1903 - took off.

Outside the White House on Friday, Mr Trump said: "I guess the rain knocked out the teleprompter.

"I knew the speech very well so I was able to do it without a teleprompter but the teleprompter did go out and it was actually hard to look at anyway because there was rain all over it."

The president spoke to reporters as he departed with First Lady Melania Trump for the weekend to his golf club in Bedminster, New Jersey.

Mr Trump said the military parade he hosted on Thursday was a "fantastic night" and forecast a rise in US military recruitment.

Before winning the White House, Mr Trump used to mock ex-President Barack Obama for relying on an autocue.

Twitter users were quick to poke fun at Mr Trump for the error, with many using the hashtag #RevolutionaryWarAirports.

The people seated behind him during the speech appeared to be all White. I thought they would jump all over that, too.

The MSM will run with this for years since they don’t have anything else to do.

So airports should have been ports. Honest mistake. There were at least a couple hundred factoids in that magnificent speech. He got 1 wrong ? He needs to be impeached, obviously.

I mentioned the 57 state comment to those on Facebook complaining about yesterday’s speech. The silence is deafening.

As far as I am concerned President Trump’s critics can all go to hell.

“took over the airports”

Hmmmm.....knowing President Trump past gaffes only to learn they were intentional gaffes. Is President Trump telling us that all airports are under surveillance for possible flight risk out of the country by certain corrupt people?

Also did anyone hear President Trump mock Sheila Jackson Lee by saying Space Force will be able to place a flag on Mars something to the effect?

There was even an FR thread on it, started by FR member Mamzelle:

Did Obama really say "You-tay" for the Ute Tribe?

Ahhh, the Brits are still PO’d about the American Revolution.

the media looks at the bots and morons on twitter for their news now a day. That’s when I see a story on some “outrage” it’s always quoting tweets.

the propaganda press cannot allow their readers/viewers to see any of Trump’s entire speeches or rallies. The Baltimore Sun’s front page article about the speech was anti-Trump in four of its six paragraphs while making their fake-news point that he wasn’t as bad as he usually is. I despise the dishonest media.

Nobody would call out Obama on his gaffes.

Maybe a trivial example, but Obama once said he was a White Sox fan, and said he saw them play at “Cominsky Park”, prounouncing it with an “N” in it.

Every real White Sox fan knows they played at “Comiskey Park”, which has no “N” in it.

I remember too at that occasion, Obama was visiting with sports reporters who cover the White Sox, and Obama said he was a big White Sox fan. When asked, Obama could not name a favorite player, past or present.

They record everything he says, then examine it to find something to get him on. They never did that for clinton or bammy.

Well maybe there weren’t any airports in 1776. But I know one thing for damned sure. If there had been, we would have taken them too!

Remember The West Wing— the TV show?
One episode had the fictional President Josiah Bartlett taking heat for misreading the teleprompter. 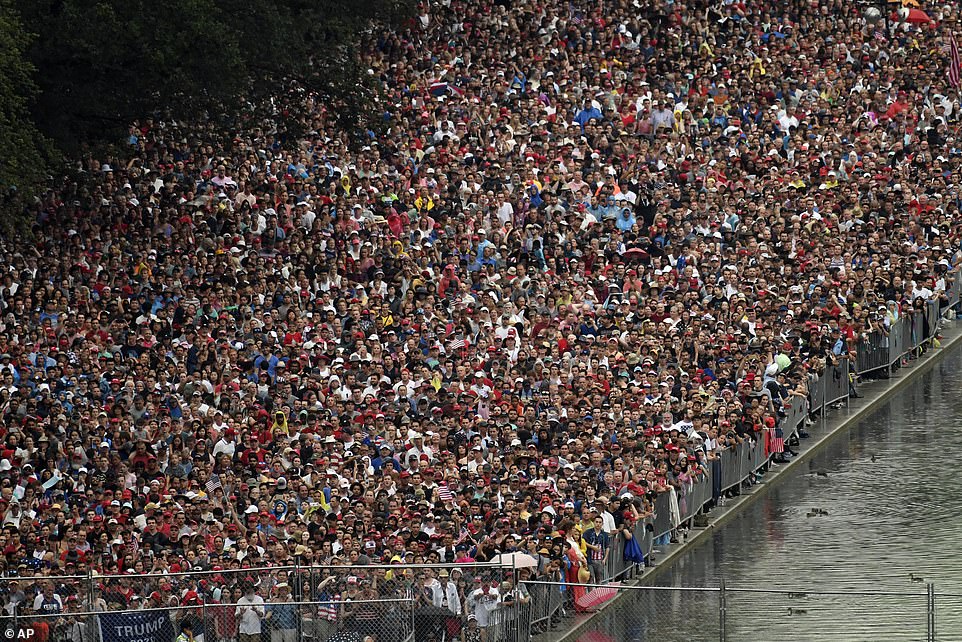 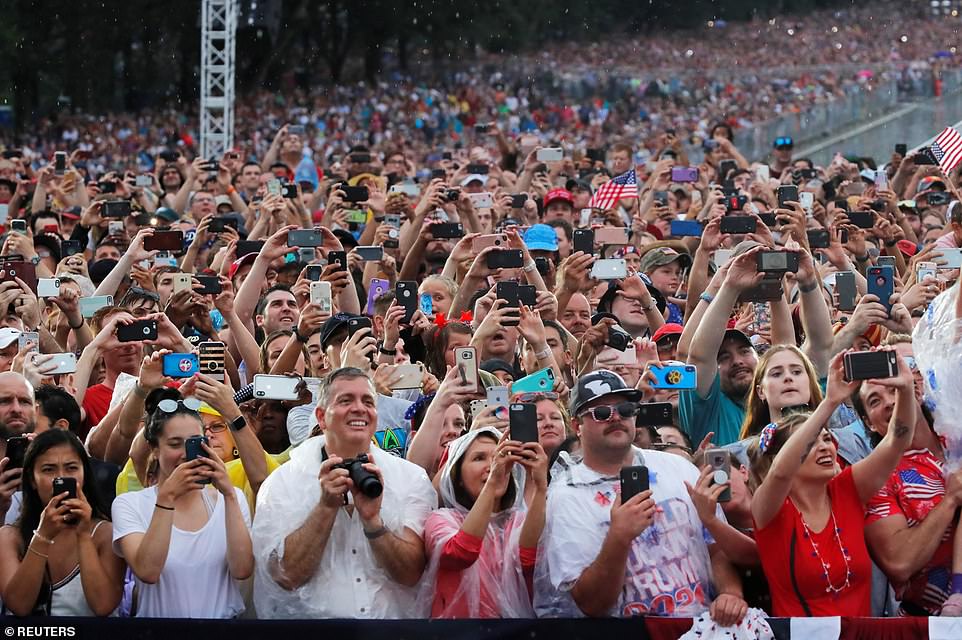 It bought a Dodge, too.

Thank you for the pictures, they are fantastic!