Butina pleaded guilty in December to one count of conspiracy to act as an agent of a foreign official. She admitted to using her contacts in GOP political circles, in the National Rifle Association and at the National Prayer Breakfast to influence US relations with Russia.

As part of her plea deal, Butina has cooperated extensively with the government. A source familiar with the situation said she primarily provided information about her boyfriend, GOP political operative Paul Erickson, who was allegedly involved in her scheme.

So far, Erickson has not faced charges in DC. Erickson was indicted in February on wire fraud and money laundering charges in a separate case in South Dakota. He pleaded not guilty to the federal charges.

An assistant US attorney, Erik Kenerson, said Butina worked with a Russian official as a "conduit" to send information to the Russian government, and listed several examples that the defense had not disputed of her reports, including a list of potential US secretary of state nominees she had sent back.

Kenerson also described how Butina would organize dinners with influential Americans to practice and "adjust her pitch" to draw out useful information.

Alfred Carry, one of Butina's attorneys, downplayed the significance of the dinners that Butina had organized.

"They were cultural exchanges" where people including artists and philanthropists gathered and "talked about peace," he said.

He said Butina, before her arrest, had planned to stay in the US and act as a "go-to consultant" on issues between the country and Russia.

This case just reeks of being ginned up to justify the Russian Collusion crap that’s now been debunked.

I feel as bad for Butina as I do for that poor fool who was sent to prison to make Hillary’s BS story about Benghazi seem plausible.

Small fish. I dont care if her husband was GOP or Dem, get rid of all the dirty small fish and get to the big fish.

Did you know that following her arrest, and detention that after every visit by her attorney, she was subjected to a full body cavity search?

I would have pled guilty, too, if some one was probing my rectum and vagina after every visit from my attorney. I look at that as a violation of her human rights. Certainly not behavior I find acceptable.

I think her crime was being naive and idealizng the USA.

How many times was this woman trotted out by CNN and MSNBC as a high-level Russian agent proving cooperation between Trump and Putin??

Yes, and timed to coincide with POTUS’ speech there today.

Since when is persuasion a crime?

This is pure political persecution. Democrats and globalists continue to ramp up the oppression and gutless Republican leaders fail to even speak out.

Can’t she just do house arrest? 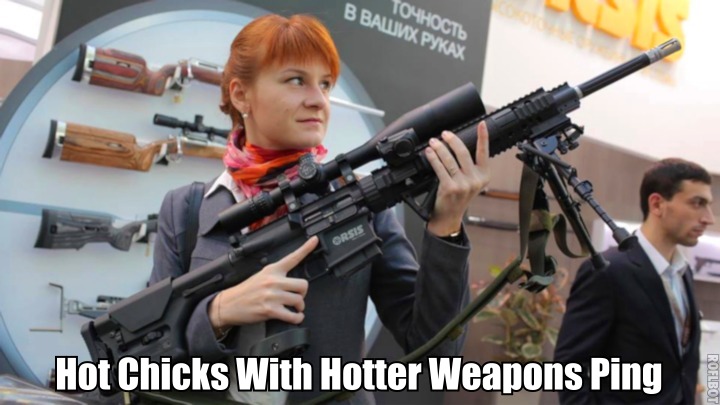 The whole case against her was and is a complete joke. It would not stand up to any scrutiny. As another poster outlined, they pressured her into taking a plea deal. She’ll serve a few months or get time served and be sent back to Russia.

13 posted on 04/26/2019 12:48:01 PM PDT by FLT-bird
[ Post Reply | Private Reply | To 1 | View Replies]
To: sockmonkey
Did you know that following her arrest, and detention that after every visit by her attorney, she was subjected to a full body cavity search?

Disgusting. Truly a miscarriage of justice. An invasion of individual liberty, and a scourge upon our great nation. Utterly sickening and frankly hardly believable. Outrageous and deeply depressing.

Alas, contact me if I may be of assistance. 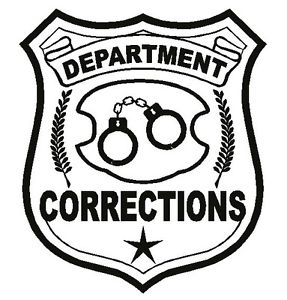 That is because 99% of the Republicans are in on it too. As of now [April 26,2019] consists of Socialists, a/k/a One Worlders, a/k/a Globalists divided into Democrat Socialists and Republican Socialists.

If she was sentenced, it is no longer a charge of conspiracy, it is a conviction for conspiracy.