House Minority Leader Nancy Pelosi (D-CA) told a gathering at the 92nd Street Y in New York on Sunday that there may have to be “collateral damage” to those Americans who do not agree with the Democratic Party agenda.

Pelosi was being interviewed onstage by Paul Krugman, the left-wing New York Times columnist and Nobel economic laureate who predicted, the day Donald Trump won the presidency, that Trump would trigger “a global recession, with no end in sight.”

In a long, rambling monologue, during which she stumbled on her words and appeared to lose her train of thought, Pelosi said:

We have to have total clarity about what we do, when it comes to everything — a woman’s right to choose, gay marriage … whether it’s about immigration, whether it’s about gun safety, whether it’s about climate … I think that we owe the American people to be there for them, for their financial security, respecting the dignity and worth of every person in our country, and if there’s some collateral damage for some others who do not share our view, well, so be it, but it shouldn’t be our original purpose. (emphasis mine)

Hillary also said to the women’s world conference that Christians will have to be forced to accept abortion.

STOKING CIVIL WAR seems to be part of the overall DEMONRAT party platform.

Seems like everthing you read about the left these days are threats (and actions) against conservatives.

“... she stumbled on her words and appeared to lose her train of thought ...”

That train jumped the rails many years ago!

“Collateral damage is the deaths, injuries, or other damage inflicted on an unintended target.”

She have hired a out of work Dictator as adviser

I see an Alzheimer’s wing and a woman in my crystal ball.

Bring it, you Nancy! Two can play at that game.

I don’t care how old she is or how delusional she is. Don’t underestimate her. She is a determined political operative who wants revenge. That doesn’t make her comical; it makes her very dangerous. 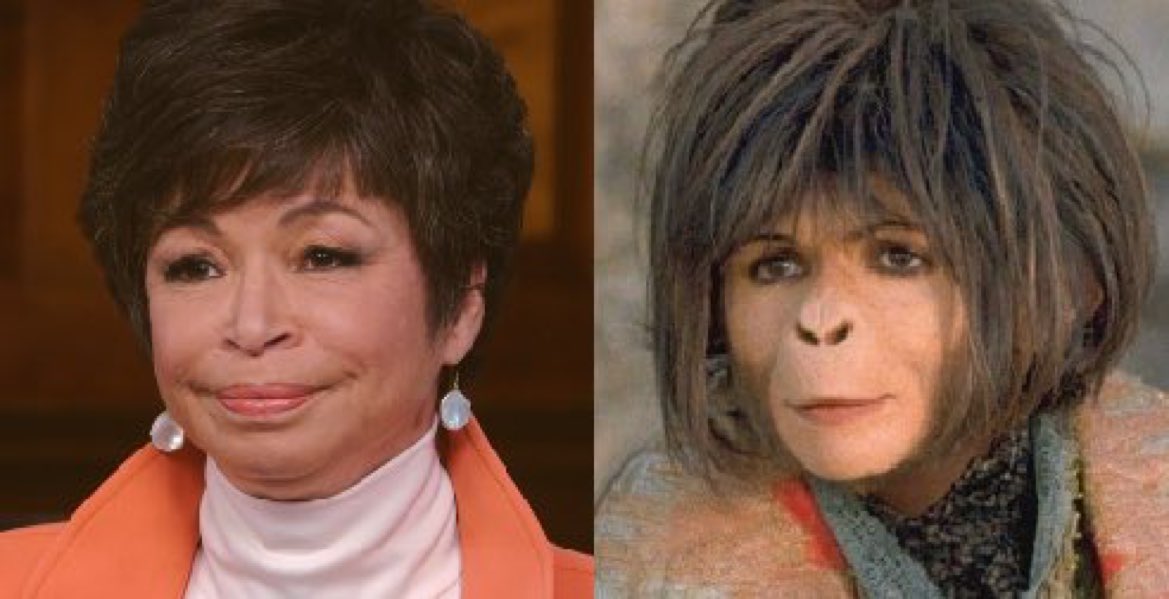 This is not being lost on the normal people who make this country work. She is evil. Simple as that.