A Pennsylvania branch of Planned Parenthood says a tweet declaring the need for a Disney princess who's had an abortion was not appropriate and the organization has taken it down.

An executive for Planned Parenthood Keystone says the group believes pop culture plays a "critical role" in educating the public and sparking "meaningful conversations about sexual and reproductive health issues and policies, including abortion."

TOPICS: News/Current Events
KEYWORDS: abortion; movealong; nothingtoseehere; prodeath
1 posted on 03/28/2018 12:30:21 AM PDT by Helicondelta
[ Post Reply | Private Reply | View Replies]
To: Helicondelta
"pop culture plays a "critical role" in educating the public and sparking "meaningful conversations..." blah blah blah. No one is educated by exposure to depravity. Disney being run by perverts, that's all they're selling these days.
2 posted on 03/28/2018 12:48:30 AM PDT by Telepathic Intruder
[ Post Reply | Private Reply | To 1 | View Replies]
To: Telepathic Intruder

Mountains of taxpayer money is still funding Planned Parenthood. It is an absolute outrage.

Alas, it's far too late to abort Disney.

This Identity Politics is like a turd that won’t flush. I am wondering if the country is getting as sick of it as I am.

I am getting sick of Identity Politics because it is a disguise for something very dangerous. As much as it has been discredited, it is something that refuses to flush. Identity Politics is that old obnoxious stench we know as Marxism. It opposes the elevated status of the individual which has evolved in Western Civilization for the last 1000 years. The system of Tribalism is opposed to the systems operating in an advanced society. It is Individualism that is the basis of our Constitution, the development of Capitalism and the rise of democracy in human society. It is the movement from a classless society to a class system. It is hard to believe that Identity Politics is opposed to the value of Individualism, but that is because it is so good at the disguise.

Marxism believes in the collective and the individual is subservient to the collective. Marxism is derived from ancient belief systems of Tribalism. At the dawn of man, humans lived in tribes, working together for survival in a harsh environment. Individualism did not work well for the group think. Cooperation of the collective was needed for the harsh threats of the environment. Man has since moved ahead from his closed society to the pinnacles of achievement. The concept of private-property and Capitalism came about from the rise of agriculture and distribution. Technology and science came about because of individualism.

It is the return to Tribalism that is the driving force of the Marxist Left. It uses bullying tactics and that is its dead giveaway. The Left denies Natural Rights which are the sovereignty of the individual. It seeks to take man back to his ancient past where a ruling elite exists by suppressing the individual under the yoke of the collective.

I have heard it called winning over and over again.

The abortion of Planned Parenthood is long overdue.

I just don’t buy their stuff. 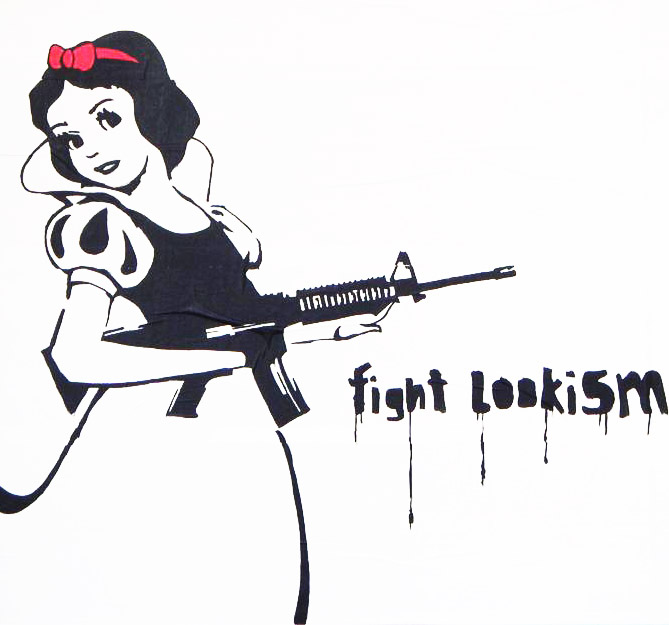 What a bunch of nightmares those creatures are.

Deleted or not, you know its only a matter of time before Disney actually does this.

PP is so into abortion that they abort their own comments on Twitter.

We had a Disney Princess in a land surrounded by a great wall: Mulan.

There is nothing they won’t pervert. Just like the homosexuals.