Ingraham said the email was given to her by a source and that their veracity was "confirmed" by a second source.

It urges all staff members to vigorously support Israel as he "find[s himself] up against a flurry of media allegations."

"He stood with us, and now we must stand with him," the email reads.

"The focus should be on getting to the bottom of what happened," Ingraham said. "[It] shouldn't be about saving [Israel's] job."

Ingraham said the emails continue a pattern of defensive public relations by the department at Israel's lead.

WTF? That scum had his picture on squad cars?

The Cult of Personality in leftists of all stripes is so strong that that reason alone should be enough to convince any voter with any brain matter in their skulls to run away from leftist candidates at maximum speed.

That scumbag should be gone.

I believe the most descriptive and accurate term for Israel is “MAGGOT”.

But he “gave excellent leadership”....sure....just ask him. A weird bunch in Broward———nice they all found each other.

Coward county is more fu@ked up than when I was growing up there.

His dept was a model for BLM policing.

The source further told The Ingraham Angle that they also lost radio communication during the Ft. Lauderdale airport shooting last year. And on top of that, some of the radio communications from the shooting either are “missing” or “weren’t recorded.”

Hmmmm .... now why would that be? Covering up something? Like a direct stand down order?

This effort to save Israel’s hide will produce investigations that will white wash the actual events. They will scrub all evidence that will point a finger at the gross incompetence and people will learn nothing. It will be the same useless results we have been given of the Los Vegas mass shooting.

Make room for another DNC stooge under the bus...this corrupt POS should have his pension seized and thrown in jail...
He’ll eventually be exposed by others.... honorable,honest Sheriff’s
for the POS he truly is... 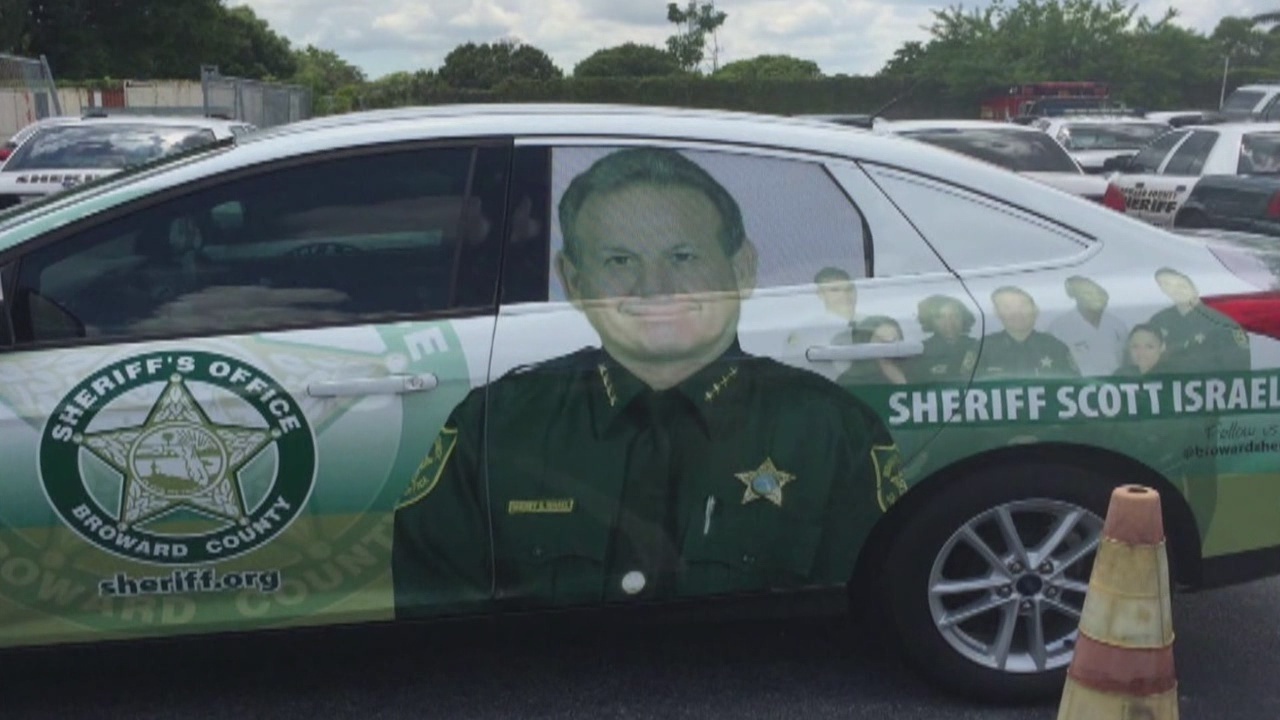 I just go with “DIRTY COP”.

The ROOT CAUSE OF PARKLAND SHOOTING !!!!

However, when you examine the program you will find that it is a systemic problem intertwined in the system. It is a sanctuary program for criminal behavior which was endorsed and signed by the school district, BSO, the circuit judge, the State Atty’s office (sitting in Broward), local NAACP, Juvenile justice system, etc. And the city of Ft. Ldle.

[Did you notice that the LEO (Coral Springs Police) that did rush in to stop the gunman and save the wounded from bleeding-out were NOT signers of this agreement. Those officers that rushed in were not under any orders to Stand Down because they are employed by CSPD as opposed to BSO.]

They all collaborated and agreed upon this and it is being pushed upon other school districts across the country. Harvard U. has heralded this ‘Stop the school pipeline to Prison program.’

Clearly this IS a product of Obama and his ilk.

The liberal fascist morality long ago abandoned protection of the public. They want to do the Alinsky way, destroy our institutions and our constitution ,and establish their totalitarian Utopia . Its that simple.The aged ,young, wounded veterans, the sick, infirm and unborn all should not be protected according to the liberal fascist meme.And this article shows how they are doing it.Parkland is an example. And we should not let them get away with it, Yes Israel and the cowardly deputies should be fired, but the problem is much deeper .

You gotta read this:

Israel should resign, but the real blame is on the policy of Obama and his idiot liberal fascist supporters in Florida. Governor Scott and President Trump need to make this right ASAP!

Of course they are defensive! They’re guilty of gross incompetence and may be legally culpable on a personal level.

"Being an election year, (Israel is) going to use his office to promote himself," Jones said.

Broward Collision was paid $2,500 per car for wrapping the vehicles. Elections office records show that just days before the work had begun Israel accepted $2,000 in campaign contributions tied to Broward Collision, including $1,000 from the business and another $1,000 in the name of a relative of owner Keith Petron.

So this crooked cop used public monies to get his police dept vehicles wrapped at a body shop which paid him $2,000 as a campaign contribution. And the sheriff has the vehicles wrapped with a design that amounts to a campaign ad for himself. Why isn't his ass in jail? Or fired. Now, several years later, 17 students are dead because of his incompetent "leadership". Exactly just how high does the body count need to be for someone in the public sector to lose their job?! 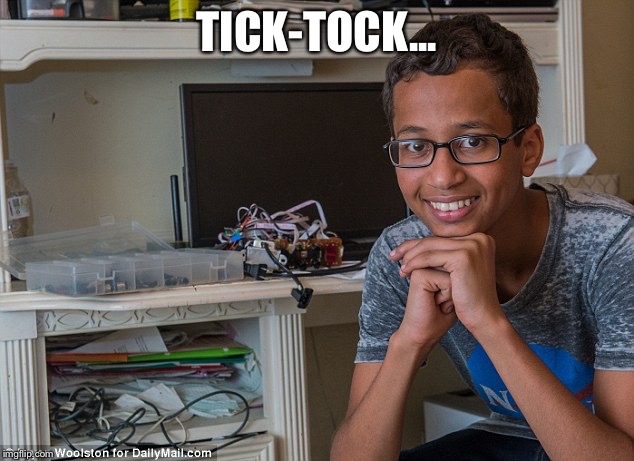