The death toll from a truck bomb that exploded near to a hotel and market in Mogadishu rose to 276 on Sunday, making it the worst terrorist atrocity in the country's history.

"This is the deadliest attack ever," police official Ibrahim Mohamed told AFP.

"It is very difficult to get a precise number because the dead bodies were taken to different medical centres and some of them [were taken] directly by their relatives for burial."

Most of the bodies in have been burnt beyond recognition, and police are braced for the number to rise due to the severity of the injuries sustained in the blast, which is the Horn Of Africa's deadliest single attack.

“This is the deadliest attack ever,” police official Ibrahim Mohamed told AFP.

...The Somali government blamed the attack on Al-Shabaab, an Islamist terror group that has fought a long running insurgency against Mogadishu.

If you notice very carefully these attacks never quite get out of the news.One ends a news cycle and another takes its place.This one seems horrendous one can only image what kind of explosives it took to do this kind of damage. 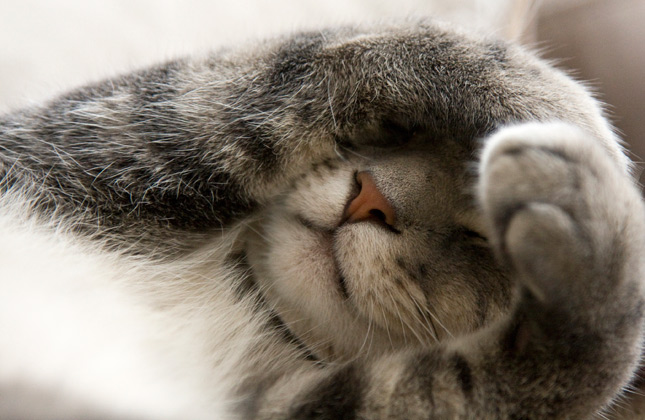 just pressed the abuse button. UNCALLED for comment, you bet!

You really think that comment was a good idea, or funny ?
Bad call Al.

Looking at video of it, the bomb must have weighed many tons. It looks like much more destruction than the Murrah building bomb, which was about 2.5 tons; this one might have been the size of a semi.

I guess I am lucky that I have never seen a removed comment. Moderators do a good job.

The harder we make it to blow stuff up in the United States, The more they can and will blow each other to Kingdom come across the globe.

Any where but here, Jihadi !

Thanks for posting. Horrible. Condolences to families and friends of the innocent victims. Evil on this planet...ALERT!