Any update on the driver of the car?

I’ve found no video of this. All have been removed. Wonder why?

Tinted windows are very popular down here in the South where it’s miserably hot. All of ours are tinted. You can’t stand sitting in traffic during the day in summer without the tint even with the AC running. There is a legal limit on the range of tint though.

Wow! Did you say Tiki? Brink on the Mai Tais! 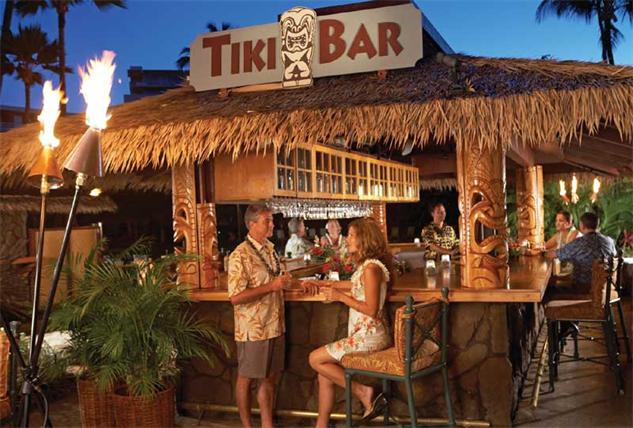 And/or misled. We see so much of it done in movies that we don’t consider what it would mean to do it in anger.

I don’t have anything....actually don’t care really. People were warned not to go there but of course they like to rumble so they went.....I have no empathy for any there or who attend protests today....they have nothing to do with protesting...just excuses to do violence.

“Like I say, you can hold any belief you care to but in a race war you are born with your uniform.”

And you know what? We have millions of Benedict Arnolds wearing our uniform. In fact self hating whites are by far our biggest enemies.

You can bet your bottom dollar that most of antifas counter protesters are white.

“Am I a bad person if that picture makes me laugh?”

I’m not afraid to say so and yes, YOU are the “sorry” one.

So let’s all become rednecks. They come in many colors.

The Media and the DNC are licking their lips.

Deranged Trump Supporter, they hope. The Libtard who shot up the Congressional Republican Baseball practice has been long forgotten. This will be their new cause, just wait.

BTW - My Dodge Challenger has TRUMP 45 License Plates. If a Democrat Politician ever sees it, they will probably accuse me of a Hate Crime, demand I be Arrested and Impound my Car.

I think I see three different B&W prefab signs with a stylized black clenched fist and “Defend Worker’s Rights” as the text I can read in the marching crowd’s vantage point video of the ramming perp car. They remind me of, at least, similar signs at many leftie protests. The still shot down thread appears to have someone dressed in black like antifa, including a black hoodie, right in front of the perp car. Some of the other signs and flags being carried by the perp car’s targeted crowd may be recognizable to other creepers. I’m certainly not identifying with the perp car and its unknown driver. But I strongly suspect I wouldn’t identify with the positions taken by these allegedly “counter demonstrators” were I sure of them. And it is certainly not a given that “counter-counter” demonstrators, as the perp car appears to represent, have to be the same as the original demonstrators. We should be careful to not associate blame with anyone beyond the perps themselves until more is known. The MSM should be similarly careful, but I have higher expectations of us Freepers than of the MSM.

Thanks, I’m trying to catch up.

Did the driver just lose his mind or was it some sort of retribution?

Wouldn’t surprise me if the bat signal for both sides originated from the same rooftop.

Well, there should be PLENTY of DNA IF the Democrat Cops want to find it!!

Whites might have started the trend of being rednecks, but others can jump on board. You see, rednecks are honorable. Not slaves but they had no slaves either. Their necks were red because they were out there picking their own cotton!!

Rednecks built America and will rebuild it.

Rednecks come in many colors.