“There is a HJC oversight hearing today where the head of our Civil Division will testify. Likely to get questions on State Department emails,”

- Email from Assistant Attorney General Peter J. Kadzik with a warning to Podesta on Hillary’s emails on May 19, 2015, with the subject line, “Heads up. (from Wikileaks)

"We found no evidence that any IRS official acted based on political, discriminatory, corrupt, or other inappropriate motives that would support a criminal prosecution

FBI Director James Comey is now trying to do the right thing and correct the deed cleaning up the mud he and Hillary Clinton put all over the face of FBI agency. By reopening Hillary Clinton’s case, thanks to 650k-emails linked to sex scandal of Huma Abedin’s husband Anthony Weiner and the mutiny of FBI agents who won’t put up with Comey’s crap, we are suppose to finally get justice.

Peter Kadzik to take charge of the new investigation for Justice.

TIME FOR SESSIONS TO CLEAN HOUSE.

Kadzik is a personal best friend of Podesta going back to their law school days. He is manifestly unfit to have any professional role in DOJ investigations. In fact, he should be the subject of investigations.

Jeff Sessions needs some assistants first. The Dems are still holding them up in Senate hearings - 2 months on and counting. 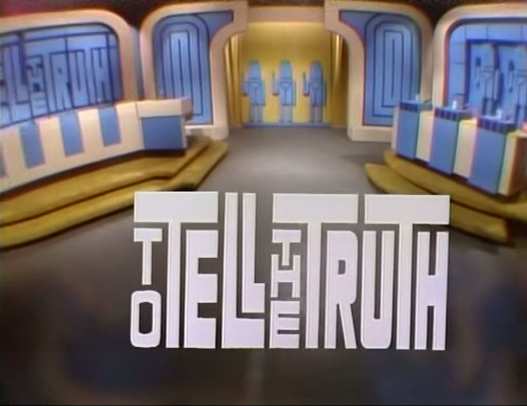 Blood now beginning to boil, is this the way it’s going to be? If so why bother, the deep state has already won, sigh.

6 posted on 03/29/2017 2:32:58 PM PDT by Mister Baredog (AP Headline: Global Warming found on Mars, it's Trumps fault!)
[ Post Reply | Private Reply | To 1 | View Replies]
To: Gritty
AG Sessions can sign all the directives he wants, if he can get a secretary to type them out.
The Democrats will continue to tell Sessions to stuff it and do as they please and sue him.
I think that there is someone, somewhere in the Department of Justice who is not a crook.
Finding that person is the problem.
TWB

Among those expected to be part of the White House defense team are Gregory B. Craig, a senior State Department official with extensive contacts in Congress, and Peter J. Kadzik, the private lawyer for John D. Podesta, White House deputy chief of staff. Several current and former members of Congress are also being enlisted to assist in the White House damage-control effort, which will be directed by Mr. Podesta and Lawrence Stein, the White House director of legislative affairs.

Tell me this guy isn’t going to run the Russia prosecution?