“Seems like weak sauce. I bet Hannity is POd that Keefe overhyped it on his show.”

No more smart phones in the newsroom....too funny

Back to the spiral notebooks. 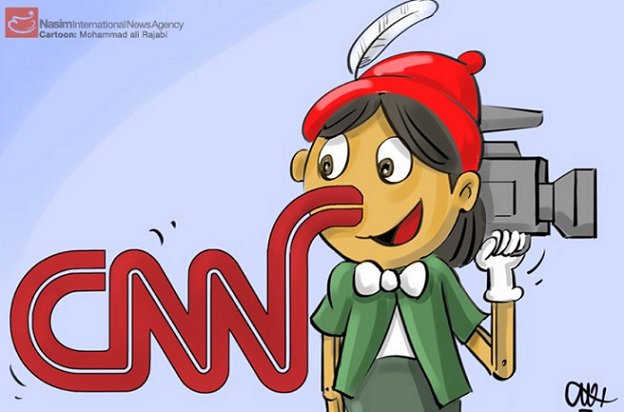 The lawyers always say “never ask a question that you don’t already know the answer to”. O’Keefe says that he doesn’t have time to go thru all these tapes, and presumably he doesn’t know what is in them.

If it’s a big nothingburger it will damage his credibility. 100 hours is something a few people could have reviewed in a few days, working in parallel. If he is really just tossing these out without having a clue if there is anything damning on the tapes, he’s pretty much an idiot. 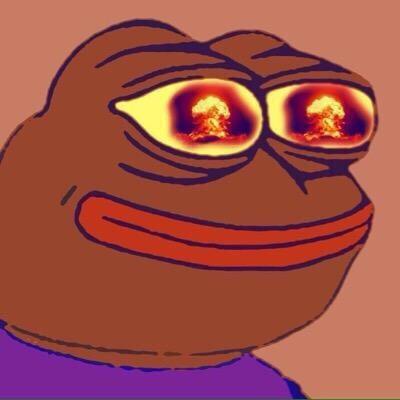 “Me thinks O’Keefe has over-promised and under-delivered again.”

Having watched the premiere I agree. It shows a biased attitude but nothing earth shattering

I wonder if he thinks that dictum applies to comfortable, smug, dishonest journalists?

Well, you've only been on FR since last September [not even 6 months], so we'll take your "opinion" under advisement.

O'Keefe at the very least has disrupted the anti-Trump Hate Machine at VFNN for a few days.

He could’ve gotten a dozen people from the_donald and had them do it. 100 hours isn’t that much material. Agreed.

He needed to have one big BOOM in the first release video so there’s a story here.

He’s had some huge hits. But I’m skeptical. See what the Centipedes dig up. They went Wikileak email by email.
Sure they’ll do the same here minute by minute.

When the 2010 stuff comes out, wonder if there will be talk about the Haitian earthquake, and all the ‘relief’ work volunteered, namely, harvesting mineral and human resources from the island.

They ever find that missing Clinton Crime Family disappearee?

Quite a few n00bs pohh-poohing this. Almost like they don’t want you to check out the footage or something.

Griffiths posted loves, in this order, on LinkedIn, are childen, relief of disasters, humanitarian aid.

Agreed, this was a good gift dropped in our laps. As they say, there’s got to be a pony in here somewhere.

And we need material to keep our talons sharp. Especially when we see what Sessions goes after first and we help research for him.

Once they start linking the conversations to the actual news stories that CNN put out, well, it’s going to be interesting when people see how the sausage is made... how a news story is transformed into a highly spun piece of propaganda.

CNN would never do that.