After yesterday’s presidential inauguration, many members of the military and law enforcement community noticed something very unusual about one of Trump’s bodyguards. The secret service agent, who happens to bear an uncanny resemblance to Hitman Agent 47, seemed to have very stiff arms that were in an unusual resting position. donald trump bodyguard fake arms Upon further review of video and images, they noticed his hands stayed in that exact same position for hours. 16113891_1393678487343640_8973538795868892585_n The conclusion they reached, was that he did indeed have tactical fake arms. Take a look at the video and you can even see how they remain unusually still while he’s walking:

But....i would love to get a fake arm and turn it into a flamethrower.

Once Upon a Time in Mexico

3 posted on 01/22/2017 12:03:15 AM PST by Organic Panic (Rich White Man Evicts Poor Black Family From Public Housing - MSNBCPBSCNNNYTABC)
[ Post Reply | Private Reply | To 1 | View Replies]
To: TigerClaws
He moves his hands at about the 30 second mark in this clip - https://www.youtube.com/watch?v=nDKenAmTmyQ

(I didn't find this clip - it came up in a similar discussion elsewhere).

If this were true, what would be the point? Everyone would know this. Why use the distracting fake arms, after the second time. Why not just hold the gun under the coat? It’s like the fake lone pine tree in the city next to the freeway. Clearly it is a cell tower. Why bother with the tree facade?

Weird, what people see in their minds eye.

The guy clearly has real hands and moves his digits several times.

Would not make sense to have robot hands that conceal weapon, as he could not grab his orotectees or administer aid.

Touché! Did you see one of the leaders of this disgusting display today is a sharia-promoting Hamas-affiliated Muslim woman??

According to the article I read, when a member of his Secret Service detail was asked if the "hires" were interfering with their work, he replied that, quite to the contrary, they were meshing seamlessly and almost unnoticed by the SS.

If true, Trump, as usual, has surrounded himself and his family with some very special winners.

I flipped the bird to them for a full quarter mile including right in front of the police station. Some say a perfect Christian wouldn’t do that. Correct, I’m not perfect.

yup. The Left have a natural affinity for the Shariah pushers, they hate the same people. 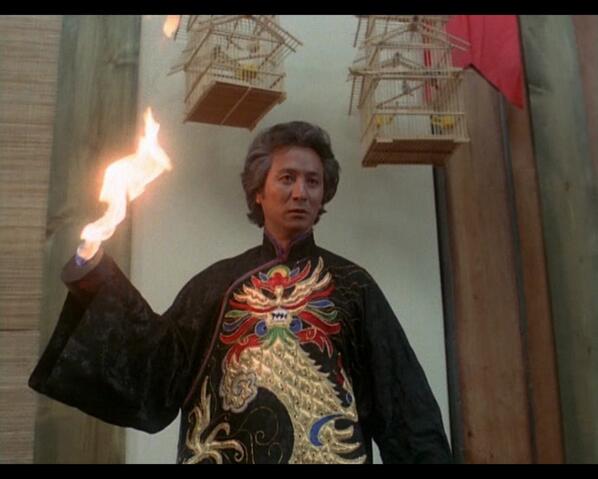 interesting great observation. question would hitting the deck be advisable if under attack? does the other side know when attacking to spray the deck? what is the best exit plan for an assault in this situation? also my observation from being in dc this week end is that we have lost the war. just sayin.

This is totally and utterly untrue. WHy are we stlll posting this nonsense..?

“It was an inauguration of extraordinary magnitude...”. :-)

Lol..last thing i expected to see when we got back...fake arms....its been a wild few days

He did move his thumb. I think this is his “Condition -1” frankly. The left hand is nearly always at the clutch-ready to pull open the overcoat with his right hand open and ready to seize the weapon inside on his left. Trying to reduce any movement possible to get the sub-second edge.