On the day of President-elect Donald Trump’s inauguration protesters are planning an anti-capitalist march, road blockades and disruptions to inauguration balls. The protests will likely include property destruction, a source with intimate knowledge of the protest plans told The Daily Caller Friday.

The blockades are not limited to roads but will also be at every security checkpoint, the source said. The source added that the protesters blockading each checkpoint will represent a different liberal cause such as climate change or money in politics.

A group called #DisruptJ20 is the most active in the planned protests for the inauguration.

So, the agitators are making terroistic threats? Deal with them accordingly. They should send in the Marines and shoot those idiots on sight. I guarantee a few dead “activists” will make others think twice.

Modern liberalism is that, too. It never creates. Only destroys everything it touches.

And it DOES want to touch everything.

6 posted on 01/14/2017 12:58:05 PM PST by reg45 (Barack 0bama: Implementing class warfare by having no class.)
[ Post Reply | Private Reply | To 4 | View Replies]
To: ColdOne
The source added that the protesters blockading each checkpoint will represent a different liberal cause such as climate change or money in politics.

There is absolutely no reasoning with morons like this. "money in politics", really? They are not capable of processing facts.

Give it your best shot Commie douche bags..will love to see these loons wiped off the planet I am sick of them breathing the same air we breathe

These sj’warriors’ have been coddled long enough.

LEOs, military etc. need to do their jobs and know that the American people have their backs. 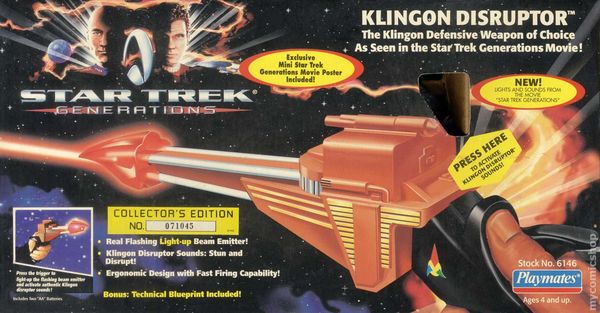 Throw them in jail and keep them there without bail. Keep them a minimum of a year. Enforce the law like if it was us attacking Obama and the Clinton’s. End of protests.

Expect four years of this; calls for martial law, secession, assassination, and other craziness. To Liberals, elections count only if they win.

Treat them like you would treat ISIS..these Commies have the good life here, they have the media saying its justified..so they think they have all the power, take away their power and they will have nothing

If that doesn't help them settle down, then have a couple of AC-130 gunships fly in....

They must be protesting the $1.2 billion that the Hillary! campaign spent.

I hope protests in the streets, highways is the first thing cracked down on. No one should be able to impede traffic when they please. The first time protestors blocked streets and highways they should have been stopped. Stopped no matter what it took. Protestors should be limited as to how much they can disrupt citizens, laws strictly enforced. Not even jaywalking should be allowed as part of a protest.

They must be protesting the $1.2 billion that the Hillary! campaign spent.

prolly NO protest on that $6 billion missing from State Dept during her term as SOS?