Brown: Navy makes something positive out of Chicago violence

This is a good news story, but underlying it is a bleak reality.

The volume of gunshot wounds and other trauma cases treated at Stroger Hospital is so high that the U.S. Navy has teamed up the past two years with the hospital’s prestigious trauma unit to keep its medical personnel better prepared for their next deployment.

The Navy guys might see as much action in a typical night at Stroger as they would if they were in a combat setting.

Let that sink in for a minute.

Then, snap out of it because the story here is that somebody was smart enough to realize that if Chicagoans are going to keep shooting and stabbing each other and crashing their cars at high speeds, we might as well use that as an opportunity to better care for our soldiers and sailors overseas.

A corpsman is what we non-military types might know from Army terminology as a medic — the enlisted soldier who is trained to deal with medical emergencies in the field.

I met Tamez recently when he returned to the ER for his re-enlistment ceremony. Tamez said he chose the location as a way of paying back his former hospital colleagues by giving them a taste of the Navy’s tradition. 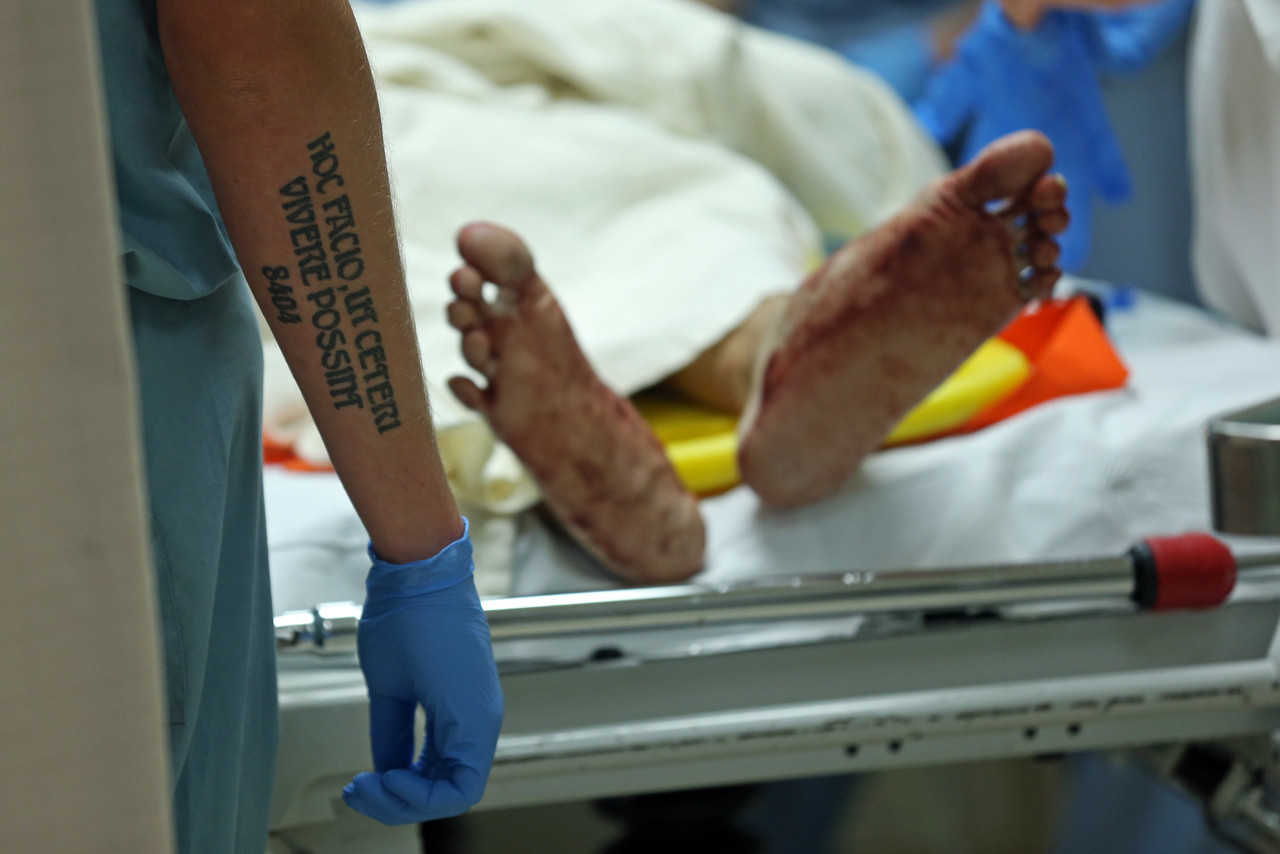 Petty Officer 2nd Class Karl Gieseke, 28, works alongside doctors in the trauma unit at Stroger Hospital on June 21, 2014. Gieseke is in a program to teach military doctors to better treat severe combat injuries. Cook County has one of the country's highest rates of "penetrating injuries" like gunshot wounds and stabbings, making it the ideal environment for training. His tattoo reads: "I do this, so that others may live." (John J. Kim, Chicago Tribune)

At the National Prayer Breakfast Thursday, the commander in chief not only got a sailor’s name wrong, but couldn’t figure out how to pronounce “corpsman.” Yes, he said “corpse-man.” Twice.

Stroger, formerly known as Cook County, is not “prestigious”. It’s a sewer. If you are suffering from anything other than a gunshot you do NOT want to be sent there.

If you are suffering from a gunshot you want them to get you stable enough to go somewhere else as soon as humanly possible.

So Chicago is a good training ground for military medics preparing for deployment to a war zone. 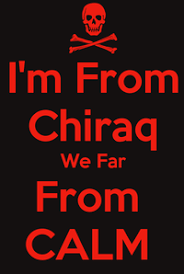