A Connecticut Appellate Court recently issued an order dismissing an appeal in Gilland v. Sportsmen’s Outpost, Inc. – a Superior Court decision granting a firearm retailer’s motion to dismiss all claims against it pursuant to the Protection of Lawful Commerce in Arms Act (“PLCAA”). The PLCAA was passed in 2005 with broad bipartisan support. The purpose of the act is to prevent firearms manufacturers and retailers from being held liable for crimes committed with their products. In this case, the plaintiffs, who were represented by the Brady Center to Prevent Gun Violence, sought to hold the firearms retailer liable in a wrongful death and negligence claim because a firearm had been stolen from his store.

In 2010, after the plaintiffs had already amended their pleadings twice, the White Plains NY-based Renzulli Law Firm, representing the retailer, filed another motion to dismiss the plaintiffs’ complaint on PLCAA grounds. In response, the Brady Center led an aggressive attack on the defendants, as well as the PLCAA, including a challenge to its constitutionality. On May 26, 2011, however, Judge Robert B. Shapiro granted the motion to dismiss, upheld the constitutionality of the PLCAA and rejected the Brady Center’s other challenges.

After the Superior Court granted the motion to dismiss, the plaintiffs continued their attack against the PLCAA by renewing their motion to file a third amended complaint and separate motion to reargue the order dismissing their case. Unfortunately for the Brady Campaign, their attorneys filed their paperwork four minutes after the filing deadline. The Superior Court subsequently denied the motion to reargue as untimely and denied their motion to amend — in part because the plaintiffs had already been granted several opportunities to establish that their claims were not barred by the PLCAA and failed to do so each time.

The court then granted a motion by the defendants to dismiss the appeal, and an Appellate Court denied another motion by the plaintiffs for reconsideration.

Congratulations to the Renzulli Law Firm. This is a stinging defeat for the Brady Center — adding to their growing list of defeats in their ongoing effort to sue members of the firearms industry and their desperate and futile attempt to find a court to rule the PLCAA unconstitutional. It’s “time” for the Brady Center to stop filing frivolous lawsuits against members of the firearms industry.

TOPICS: Constitution/Conservatism; Crime/Corruption; Government; News/Current Events
KEYWORDS: banglist; brady; bradywatch; corruption; crushbrady; democratcorruption; democrats; fraud; frivilous; guncontrol; lawsuit; liberalfascism; lping; obama; undertheradar; waronbrady
The idea that the owner of an item should be held liable for actions taken after the item was stolen from them is repugnant to the very idea of property rights and the rule of law.
1 posted on 01/16/2012 5:10:01 AM PST by marktwain
[ Post Reply | Private Reply | View Replies]
To: marktwain

And why exactly hasn’t this Law Firm been tagged for “Abuse of Process”?? Start filing complaints with the State Bar Association, not that they will do anything, but if enough Lawyers file “Abuse of Process” Claims they will act on it. They should also be required to pay Attorney Fees in cases like this.

As soon as the scumbags at the brady bunch start paying everybody’s legal fees and court costs they’ll quit with the frivolous crap.

All this nonsense is probably why gun prices are through the roof. I’m looking to buy a glock 19 gen4 and when all is said and done, it will cost 600+. I’ve owned working cars for less.

That’s a goal of theirs as well.

So why can’t they sue Brady’s minions for damages and attorney’s fees?

8 posted on 01/16/2012 6:03:20 AM PST by Joe Brower (Sheep have three speeds: "graze", "stampede" and "cower".)
[ Post Reply | Private Reply | To 1 | View Replies]
To: marktwain
The idea that the owner of an item should be held liable for actions taken after the item was stolen from them is repugnant to the very idea of property rights and the rule of law.

Yep - until they consider holding Craftsmand accountable every time someone stabs another with a screwdriver, or to bring suit against God for when someone gets stoned to death, they need to lay off legitimate businesses for the crimes others commit.

Of course that’s part of their goal. They’ve said as much in the past. If they can’t get rid of the Second, they’ll deny it by running up tje costs. They tried to do that’s with ammunition with the EPA, and that’s the real reason they want microstamping. Run up the costs.

PLEASE HELP KEEP IT THAT WAY 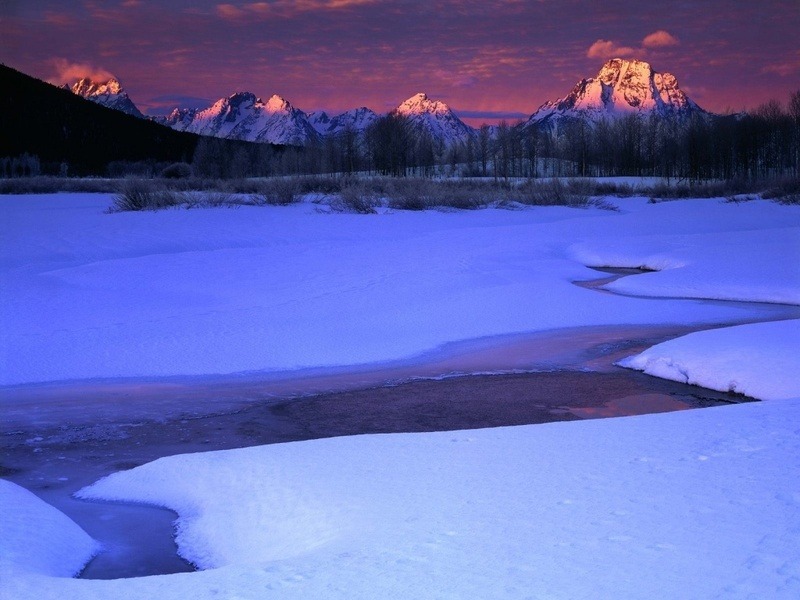 Yep, you won’t see such a case in Texas, because we have such a law to prevent frivolous lawsuits.

That and an anti-gun case that is a jury trial in Texas is in big trouble out of the blocks. Our gun nuts are not anti-gun nuts, if you know what I mean.

since there was an appeal, why is there no info about an award of attorney fees?

Perhaps Brady Campaign should be forced to post attorney fees bonds in the future.

Even have their lawyers sanctioned.

Under the ruling by SCOTUS in McDonald v. Chicago 2010, anti gun groups are now legally “Hate Organizations” as their goals are to infringe on the Civil Rights of a particular group of society, namely gun owners.

They need to be branded as such and justifiably demonized.

Well, if they have said as much, in light of Heller, they are conspiring to interfere with the exercise of a fundamental Right, which is not only a crime, but an actionable offense.

Sorry to have been so obvious but it does bear repetition and the elaboration that you provided so eloquently.

How about a call for the Brady Campaign to be shut down under RICO and USC Title 18 Section 241, Conspiracy to deprive Civil Rights?

Back to square one, scumbags.